South Korea launches a satellite using its first own rocket 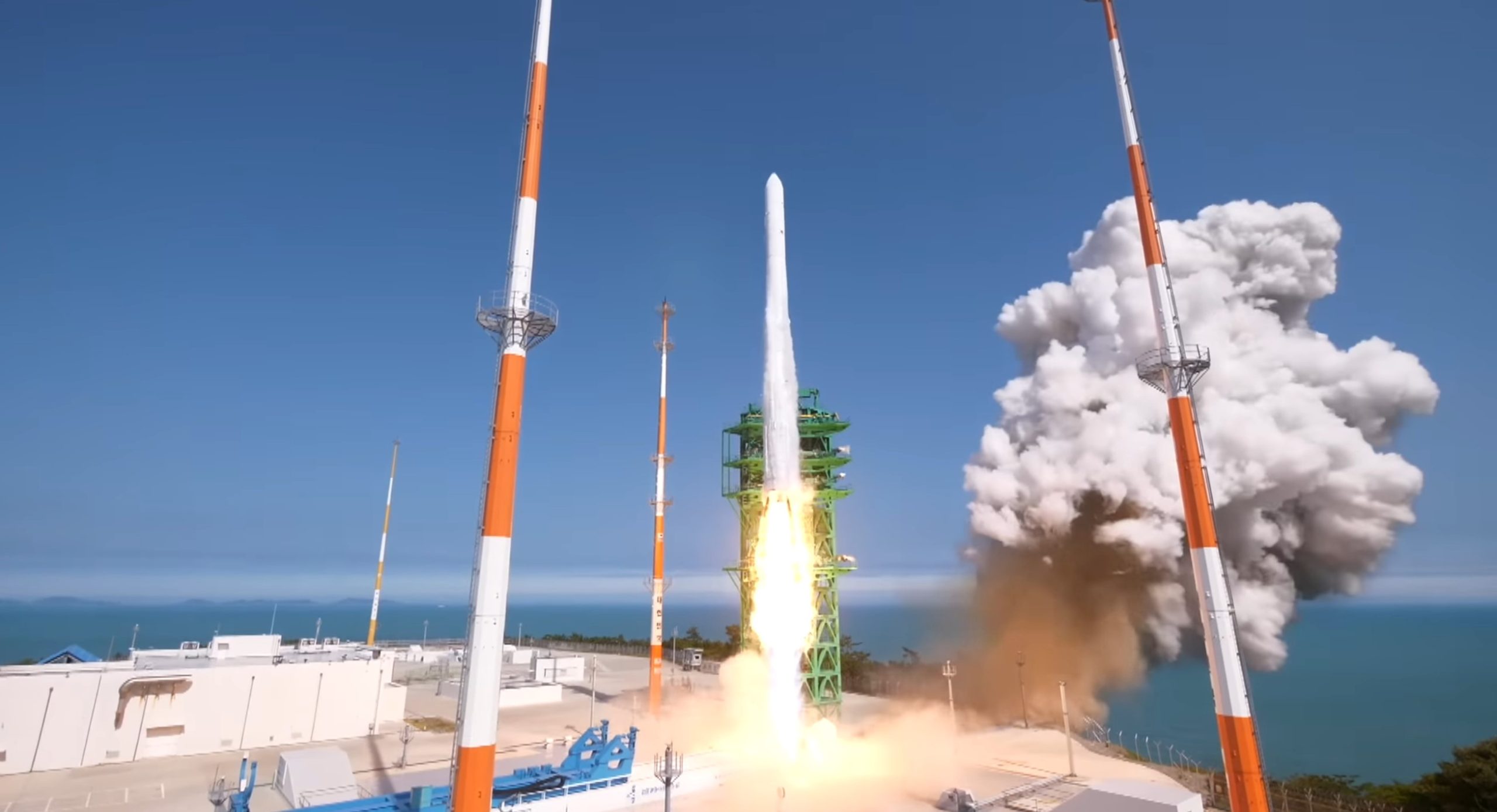 South Korea launched the Nuri, his first locally made rocket developed by the Korea Aerospace Research Institute (KARI). In accordance with APthe Nuri took off at 4:00 p.m. from the Naro Space Center with a payload of 1,500 kilograms that included a dummy and a performance verification satellite.

The Nuri placed the satellite at an altitude of 700 kilometers, which transmitted signals to a South Korean station in Antarctica. The verification satellite includes 4 CubeSat nanosatellites which will be deployed over the next few days to carry out observation tasks. According to Lee Jong-Ho, Minister of Science, the launch represents a breakthrough in the country’s science and technology.

The Nuri’s mission is important, since most South Korean satellites have been sent into space using foreign rockets and platforms. The Asian country considered for a decade the development of technology to boost the local industry. Although South Korea is the tenth largest economy in the world, their role in the space race is insignificant compared to China, Russia or India.

The Nuri rocket is 47 meters long and integrates four KRE-075 SL engines in its first stage; a KRE-075 vacuum engine in the booster, as well as a KRE-007 engine in the third stage. South Korean engineers use aviation fuel and liquid oxygen that must be kept at extremely low temperatures.

The Nuri is the first rocket developed by South Korea.

Unlike its predecessors, the Nuri integrates technology developed by more than 300 local companies, according to the Korea Aerospace Research Institute. Due to its importance, the launch was televised on a national network. Yoon Suk Yeol, president of South Korea, said that the Nuri is the fruit of the challenges of the past 30 years. “Now, the dream and hope of our Korean people and our youth will reach space,” he said.

Although it is a non-military mission, the launch could increase tensions with North Korea. The Nuri opens the door to sending spy satellites to monitor Pyongyang without depending on the United States. The Foreign Minister of that country accused Washington a few months ago of supporting these missions but preventing the North Koreans from doing the same.

The launch is part of a series of missions that have as ultimate goal to put a lander on the moon Developed in conjunction with NASA. Because the manufacturing cost is lower compared to Asian competitors, South Korea plans to market it to other countries in the region. The Nuri is not alone in the plans, as South Korean engineers will also develop a solid-fuel rocket by 2024.