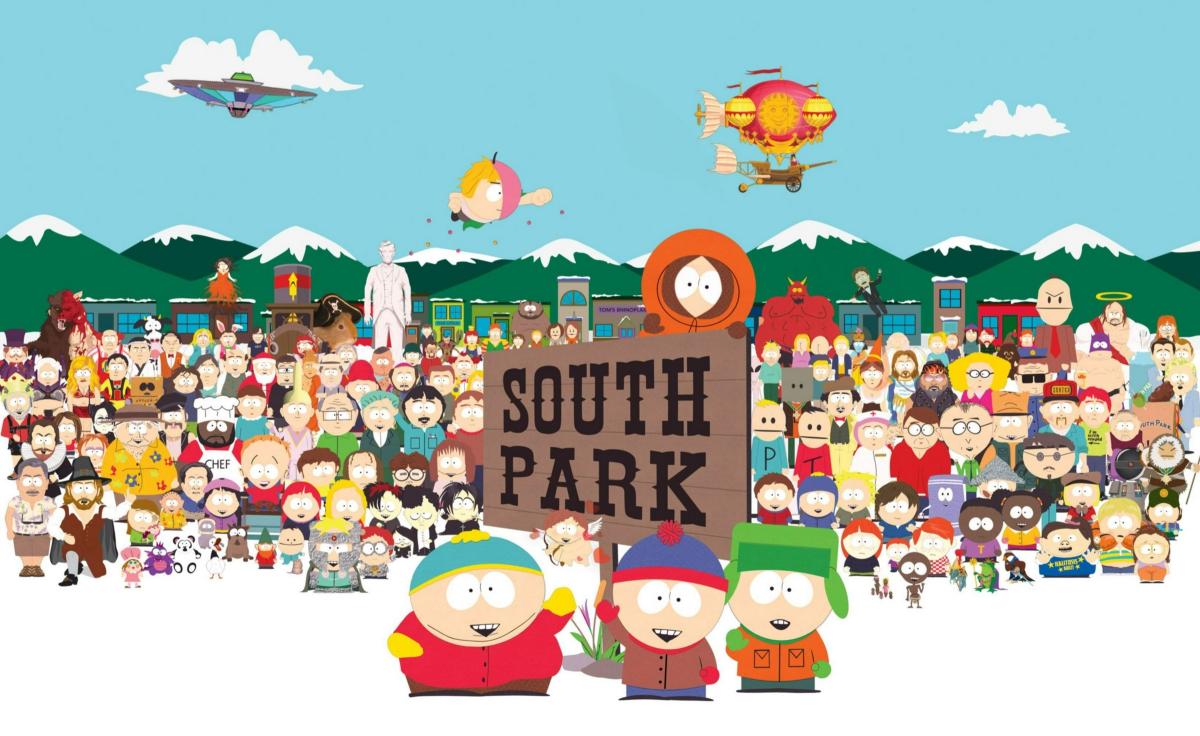 Back in 1997, at the height of The Simpsons, when it was the best series in history and not the sad parody that it is from season 10, a series copied its approach, but taking it to the extreme.

South Park It was a slap in the face to Puritanism and political correctness. And the amazing thing is that it lasted so long.

25 years have passed and, like the Simpson family, Cartman, Stan, Kyle and Kennythe four foul-mouthed thugs from a fictional Colorado town, haven’t grown up either.

South Park premiered in 1997 and immediately attracted attention his black, surreal and satirical humor that he did not cut himself before anything, nor did he suffer any type of censorship. A series for over 18 years.

Like The Simpsons in its first seasons South Park also criticized the society of the momentbut taking it to the extreme in terms of sex, ultra-violence and scandalous situations.

From tomorrow August 5 will broadcast the first 12 complete seasons on Friday, Saturday and Sunday of each month.

This is the complete schedule:

We do not know what will happen with the following seasons. Pluto TV belongs to Paramountthe holders of the rights of the series.

In the absence of knowing when Paramount+ will arrive in Spain, the legendary production company is using Pluto TV to broadcast cult series such as South Park or Star Trek in Spain.

pluto tv is a free streaming platform without registration. You just walk in, and you see what you want. In exchange, you have to put up with some advertising, and a good part of its content is broadcast linearly, that is, like DTT. You cannot always see specific content of certain series, only what is broadcast at that time.

You can access pluto tv from numerous televisions, consoles, devices such as Fire TV or Chromecast, or from its website.

The Swiss Army Knife to retouch your vacation videos: open-source, for Windows and Mac, and free