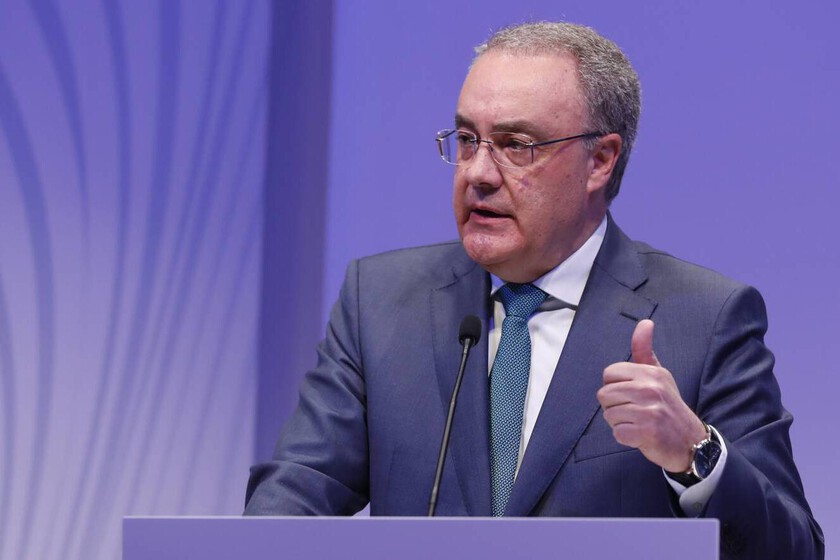 Share
Facebook Twitter LinkedIn Pinterest
Cellnex is a name that is beginning to be heard in Spain with more force now than in the past. It is mainly due to the fact that it is one of Telefónica’s partners when it comes to locating 5G, metaverse and other technology projects. In fact, it is 5G and Cellnex that now brings us here, since the telco promotes different projects that have to do with 5G in mobilityand Spain is included in them.

Cellnex was about to buy Telefónica’s tower business, in fact, but its offer was surpassed by American Tower in 2021. Now, the telco is looking at 5G in mobility with different projects that have to do with railways . Specifically, with the deployment and management of 5G networks in the Madrid and Barcelona subwaysin addition to other lands.


Own antennas and towers to replace GSM-R

As we can read in Cinco Días, Cellnex has launched different projects for the deployment of 5G on railways. These projects will be present in five countries of the old continent such as France, the United Kingdom, the Netherlands, Italy and, of course, Spain. The telco has many projects already underway in our countrysince it is also their country of origin.

In the first quarter of the year, Cellnex launched an investment (and subsequent management) to provide connectivity metro lines in both Madrid and Barcelona through Metrocall, one of its affiliated companies. It also does the same with metros in France or Italy, with special mention of those in Milan, Genoa and Brescia.

As part of these 5G projects on railways, Cellnex also leads the 5GMed cross-border corridor project that connects Spain and France through the Pyrenees, although there are about twenty other companies involved. Now, the company is putting on the table new plans for 15 years to continue with the implementation of 5G in railway and metropolitan corridors.

Cellnex foresees that the obsolescence of the current GSM-R “will force future 5G deployments, as well as the implementation of services with a performance of 1Gbps for the passenger experience on the train”. So that, DAS towers and antennas will be deployed in specific geographical areas in order to provide this service.