Spanish mobile brands that we will always remember 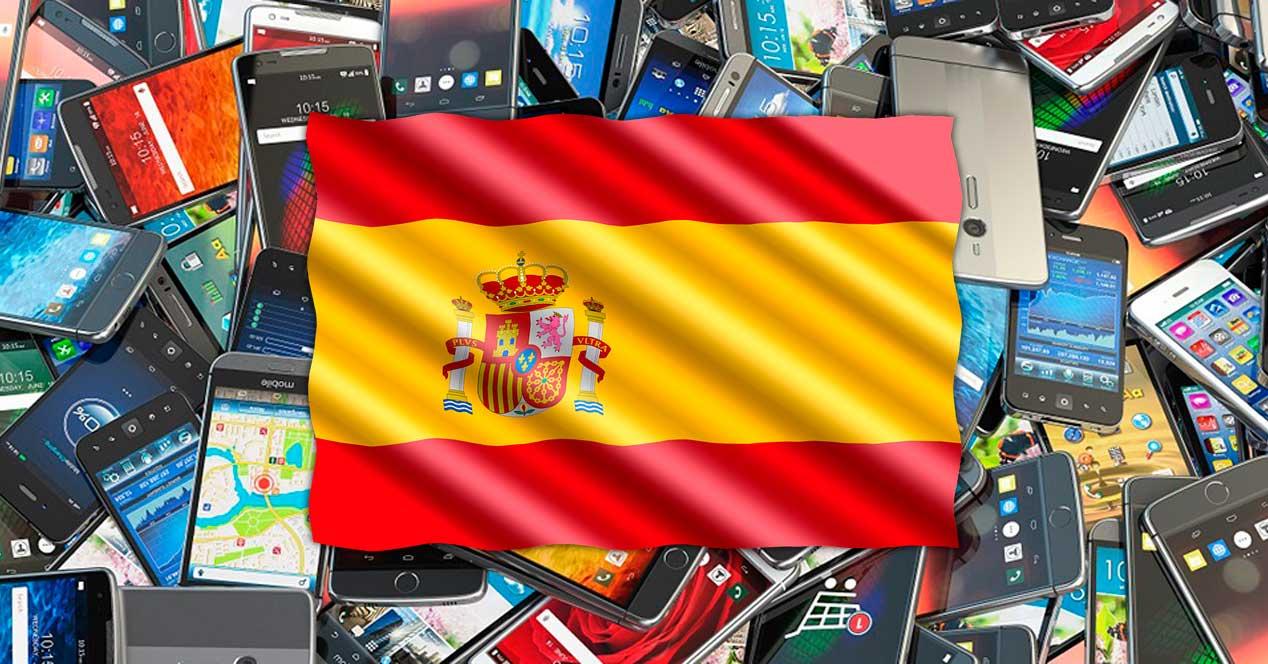 Share
Facebook Twitter LinkedIn Pinterest
When we talk about mobile phones, we always think of the best-known brands in the sector, such as Xiaomi, Samsung, Apple and the rest of the main manufacturers. The vast majority of them have their origin in the Asian continent, where the most important factories in the industry are also located, while others belong to the United States.

However, it is worth noting that a few years ago we had our own suppliers of smartphones, which today have been relegated to ostracism. That is why in this publication we are going to remember those that we will always carry in our hearts and that have surely accompanied you on more than one occasion.

The truth is that, for a time, Spain had one of the most promising emerging companies at its disposal, but in the end it did not end up bearing fruit despite the intrinsic potential it hid within. Here are some of the best known among the community:

The Spanish mobile brand par excellence. BQ is the company that we mentioned in the previous paragraph, because for a time it remained firm in the input and mid range of devices. In fact, it was one of the main options for users due to its affordable price.

Today the company no longer develops new terminals, since in 2018 ceased operations. Without a doubt, a great loss considering that it could have achieved a niche in the sector due to the capabilities of its mobiles.

Surely you know this company. Mainly, because it is in charge of the manufacture of all kinds of devicessuch as headphones or speakers. However, there was a time when it also did the same with smartphones that were in the mid-range. 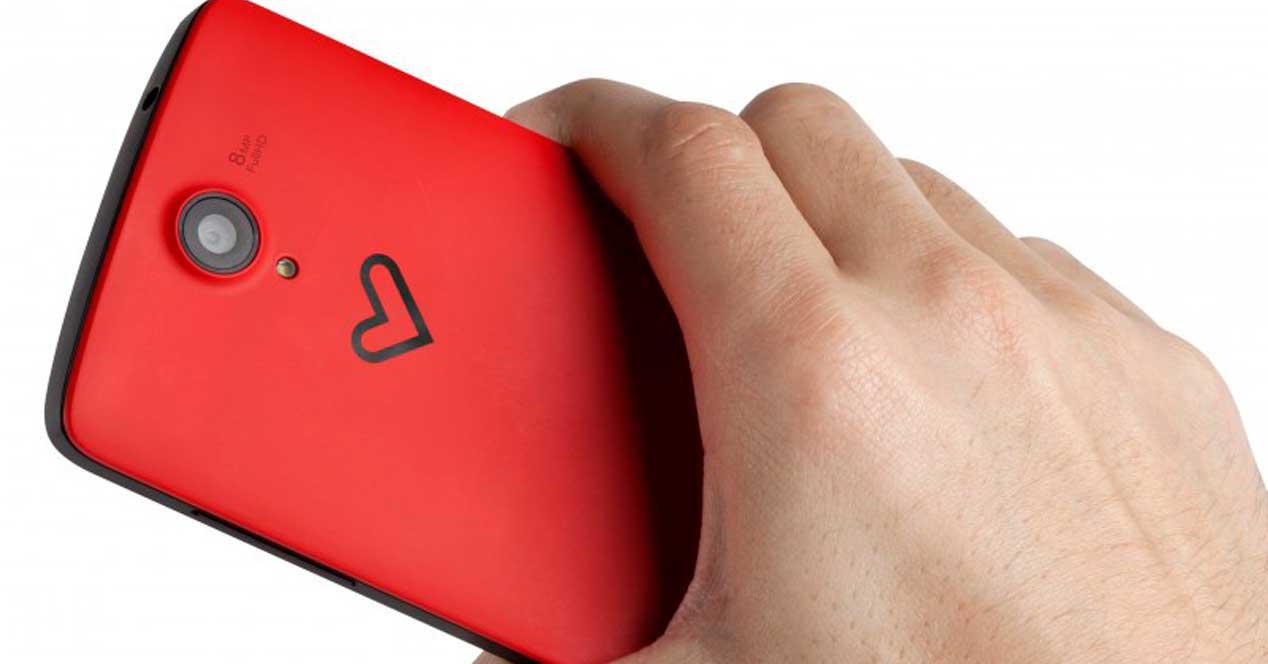 It was one of the first entities to introduce the 4G connectivity and it is worth mentioning that she was the competitor of BQ, although she did not achieve as much success as her. So she decided to leave this market aside to focus on other gadgets.

On this occasion we come across a firm less known than the previous ones, but Weimei is recognized in the industry for being born with many expectations put on her. This is because they managed to get up to half a million euros for the project, but their phones did not meet what users expected. 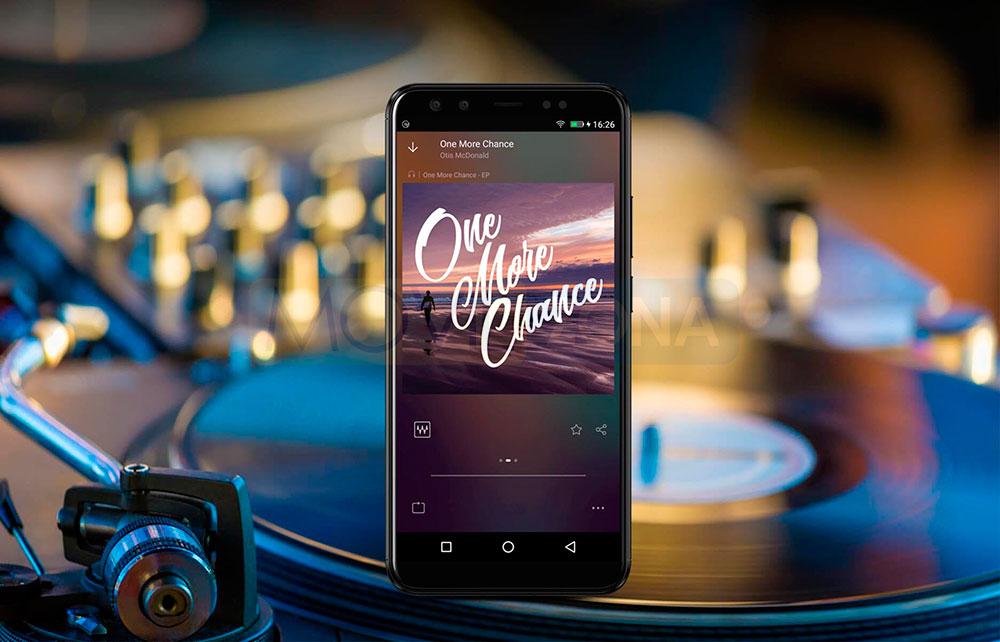 They were cheap and aesthetic terminals, but the company ended up going bankrupt due to the impossibility of standing up to the Chinese brands that began to appear.

There were many who tried to gain a foothold in this saturated market, but only BQ made a headway before disappearing. Primux for his part also tried to make a name for himself with the same philosophy of cheap and beautiful smartphonesalthough it finally disappeared in 2017. 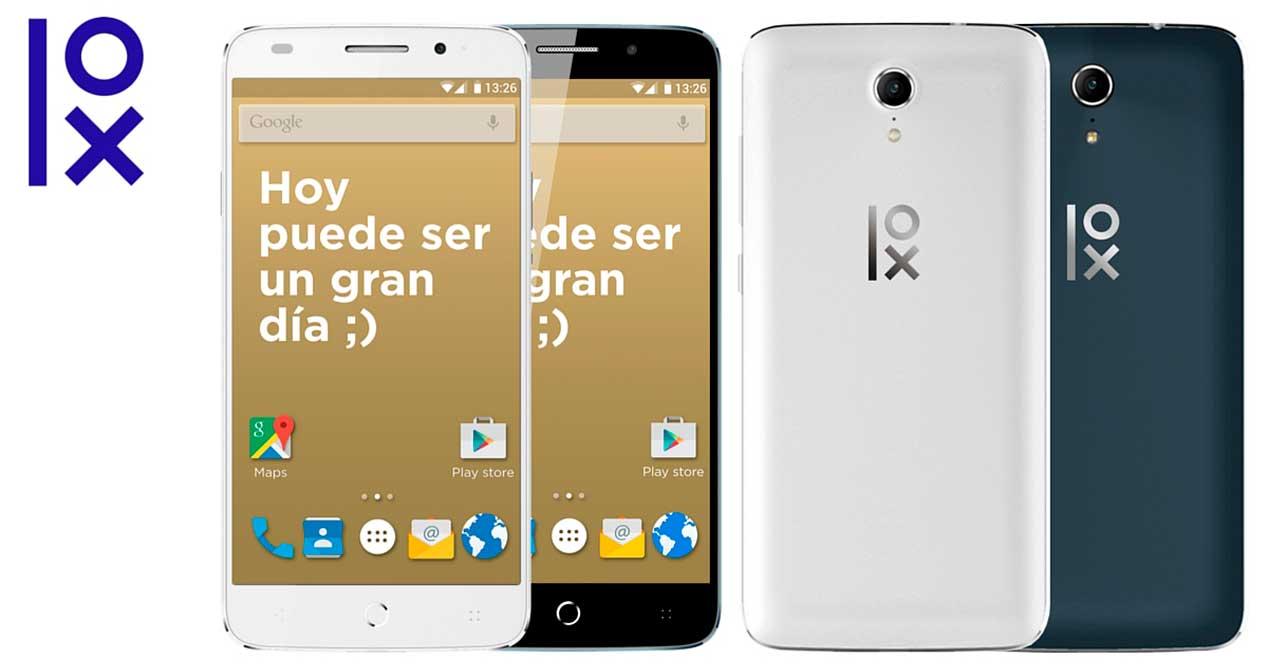 The corporation’s motto was “Be human, live simple”, thus emphasizing its methodology based on a collection of affordable devices that had above-average performance at the time.

CFE TEIT launches its mobile phone service: Is it worth hiring it?

Does your mobile charge very slowly? 4 keys to speed it up