Speed ​​limit changes on highways! Date for innovation is July 1 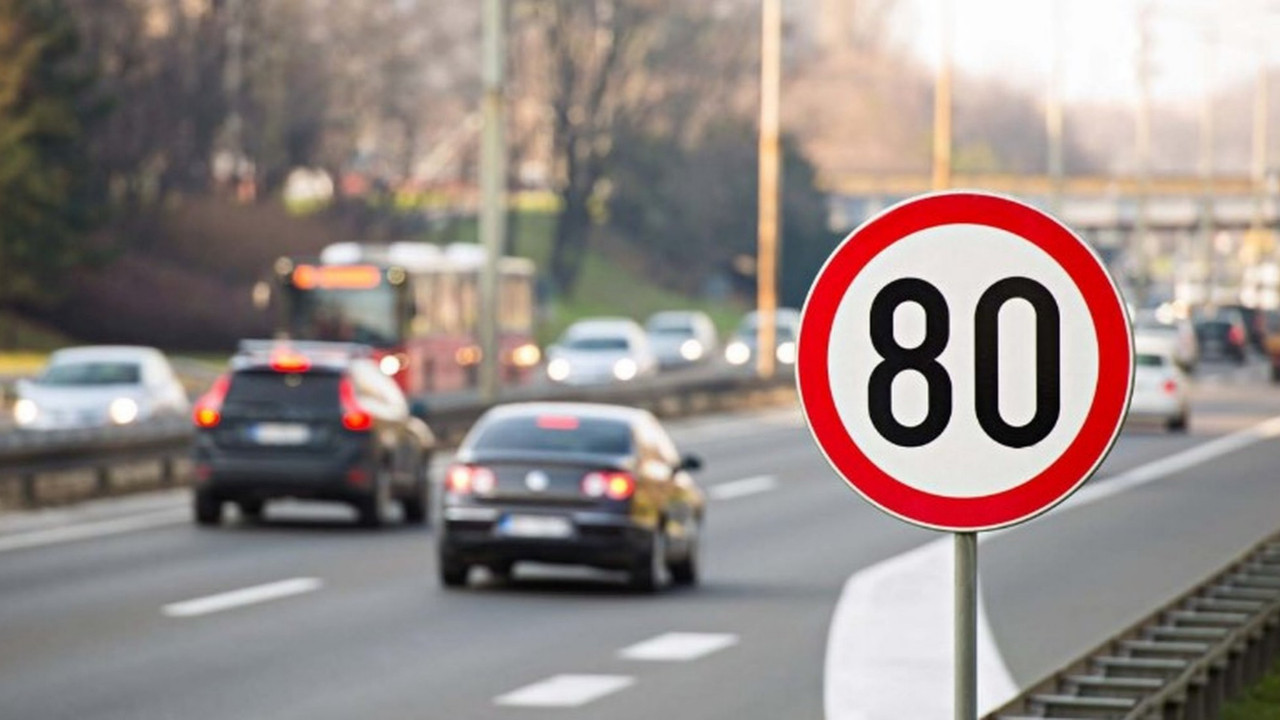 Accordingly, the maximum speed limit on highways will increase from 120 km to 140 km. The penalty limit will be 154 km.

Here are the statements of Minister Soylu:

“Right after the holiday, we experienced several holidays together. There was May 1, Labor Day. It was celebrated with great enthusiasm all over Turkey, without incident… It passed in a festive atmosphere. This holiday passed like that. We want no incidents, traffic accidents, but there are processes brought by the ordinary flow of life. Within the framework of the measures we took in traffic accidents this year, around 209 thousand of our personnel were on the streets. Our citizens comply with the rules in this regard more than in previous holidays. 2020 – 2021 Holidays came to a pandemic, there was not much density. There was a very serious intensity for this holiday. Looking at the last 10 years, there was a 61 percent decrease in deaths in accidents. There was a 37 percent decrease in the number of accidents. This is a process in which we are responsible for the measures we take. 13 per hundred thousand The death rate per hundred thousand people in accidents in Turkey in 2010. It is currently 6.2 per hundred thousand. We are lower now. The standard of roads, cars, airports… All these are in coordination… We closed last year with 5362. Consider that at least over 2,000 people have not died as of 2017. In 2022, we had 99 pedestrian deaths. Unfortunately, the mistakes of our pedestrians, 47 of whom try to pass outside the crosswalks… Almost 50 percent. Only 5 of them were caused by driver defect. Despite more traffic, the death toll was reduced by 61 percent.”

Intel ARC graphics cards seem to be delayed again until July or August, here’s why