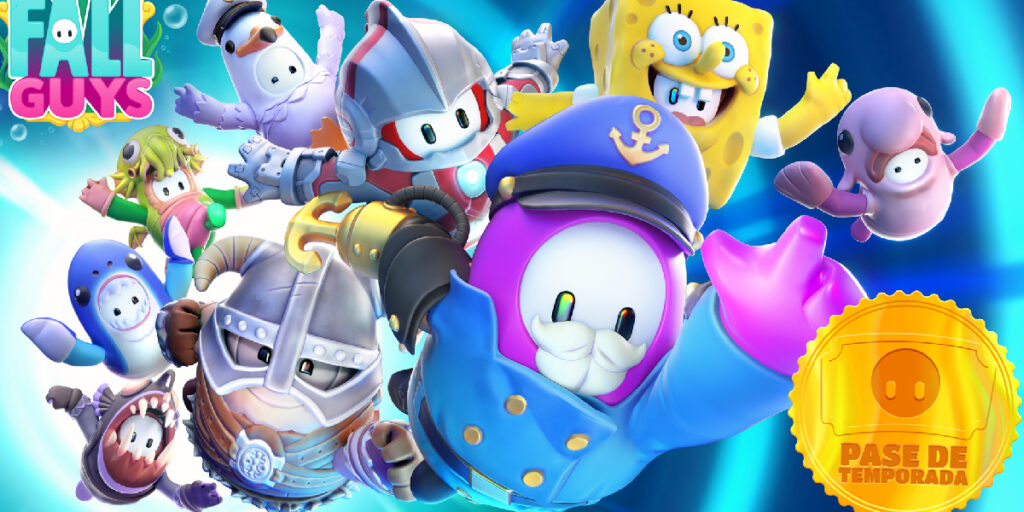 The season has an underwater theme, which explains why SpongeBob is part of this season’s crossover, and Skyrim is presumably here because who wouldn’t want a Skyrim crossover?

Patch notes for the update were also revealed, detailing everything new this season in terms of new rounds to play and other changes.

Skyrim and SpongeBob crossovers are certainly some of the hottest deals this season, so naturally you’ll have to pay to get them.

The Skyrim reward of a Dovahkiin outfit (called a “Dovah-bean” here) is first unlocked at levels 15 and 16 within the game’s paid battle pass.

Various SpongeBob rewards are hidden throughout the battle passes in both the free and premium tier, especially at the end, and the SpongeBob outfit is the grand prize at levels 99 and 100.

Everything New for Fall Guys in Season 3

Precisely we give you everything new from season 3 of Fallguys: