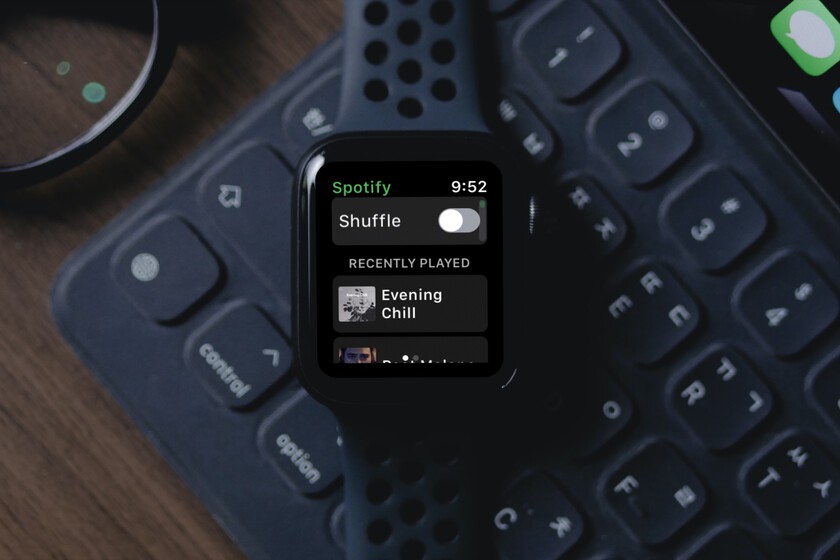 Share
Facebook Twitter LinkedIn Pinterest
Spotify users with an Apple Watch are in for a bit of a problem. The update to watchOS 9 has left them no ability to stream music directly from your watch.

I blamed this bug, which I personally experienced over the last few weeks, on a natural issue with the iOS 16 and watchOS 9 beta. In the final stages of their development and shortly before their official release, but with a beta at last. cape.


No solution in the public version

However, the arrival of the final versions has not solved this problem and when a user tries to listen to undownloaded music from his watch, no matter if it is connected to a WiFi network or a mobile network, he does not hear any songsalthough the progress bar moves as if you were playing it.

Spotify is notifying of this incident with a brief statement in which it blames Apple for this problem, and in fact urges it to implement a solution. In the meantime, we recommend against upgrading to watchOS 9 in order to keep this feature trouble-free. A rather delicate recommendation.

watchOS 9.1 beta is now being released to developersso a next public version should be a few weeks away from being released, and perhaps, with it, the solution to this issue.

We encountered a similar incident in the past, in the early years of the Apple Watch: an iOS update brought a bug for the API for notifications to Bluetooth devices and third-party watches of the time, such as the Pebble, lost a part of their functions until Apple, months later, fixed the problem in a subsequent software update.