Spotify Stations, the app that never was, will close this month 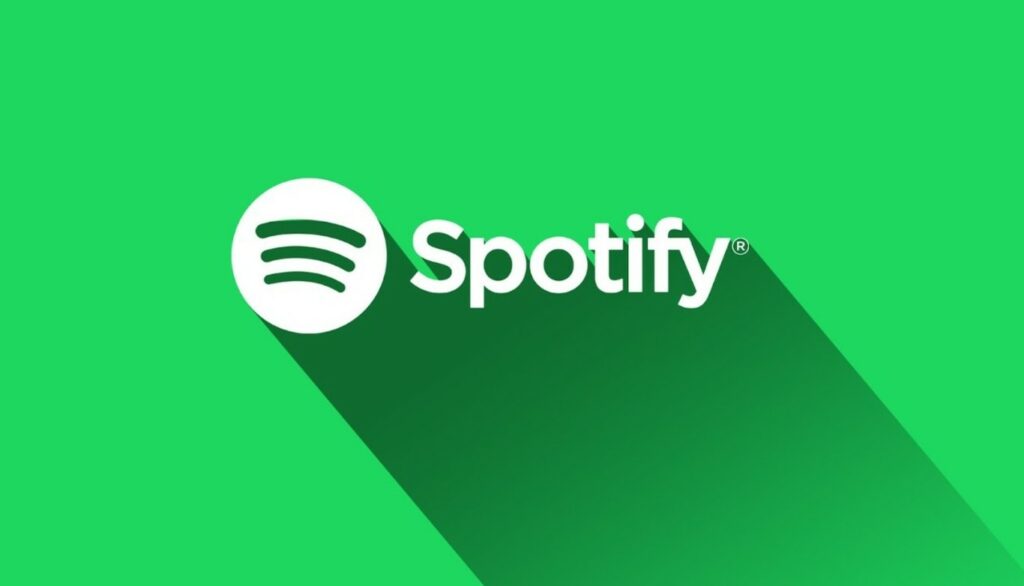 The bet revolved around a catalog of radio stations that could be chosen at the user’s pleasure. Once a station is selected, it will play automatically with the option to continue exploring the portfolio and change the station, being able to return to the first broadcast right at the point where it left off.

Spotify debuts in the metaverse thanks to an island in Roblox

At the time, this Spotify proposal drew a lot of attention as it was considered a functional option for those who resisted the benefits of streaming.

The truth is that the life expectancy of this service has just come to an end. And it is that it was announced that Spotify Station will close permanently in the middle of this month.

In this way, both from its mobile applications and from its web version, this variant of Spotify will close permanently on May 16.

The news has been informed to users of the service through an email issued by the company where it is reported that their favorite stations may be transferred to the main Spotify service.

Spotify Stations: The app that never was

In a timely manner, from the web version of Spotify Stations it reads:

“The stations will close on May 16. The stations you created will be gone, but you can still enjoy Spotify by signing in with your Stations account.

The truth is that we are actually talking about a service that never was. This Spotify app was launched in Australia in 2018 in a beta phase, and a year later it reached other regions such as the United States.

However, the service never came out of this testing phase, so its expansion to all the territories where the streaming service has a presence never happened.

Spotify explains in this way the closure of its “experiment” that did not survive:

“At Spotify, we routinely run a number of experiments to create better listening experiences for our users. Some of that testing ends up paving the way for our broader user experience, and some just serves as important learning. Our Spotify Stations Beta was one of those tests. We will disable the current feature, but users will be able to easily transfer their favorite stations and enjoy a similar radio experience directly within the Spotify app.”