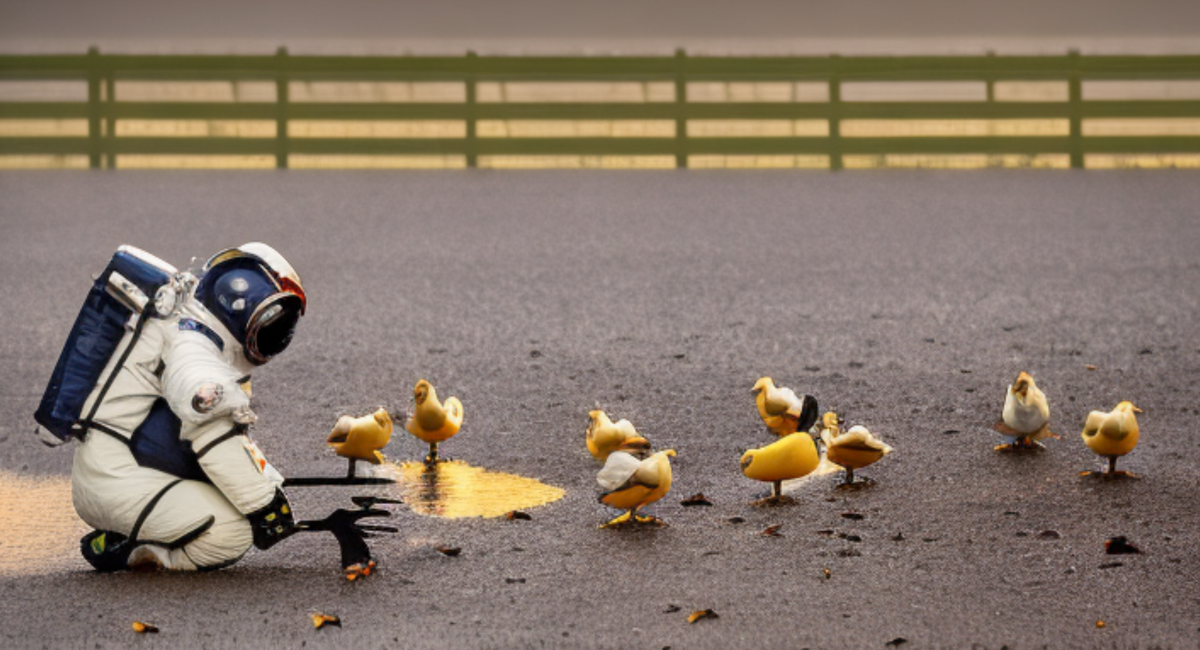 Share
Facebook Twitter LinkedIn Pinterest
The second version of Stable Diffusion is the foundation for creating new applications, leading to a never-ending explosion of creative potential in artificial intelligence. This is what comes to us with version 2.0.

There are many people who believe that this 2022 has been the year of artificial intelligence. Especially in the field of autogenerative, giving AI more autonomy than ever to create, fill in and finish works started by humans.

Right now, users who work with tools of artificial intelligence can from generating text, to creating a He drew or finishing designs and really anything that comes to mind. And luckily for this field, the year has not ended and an example of this is Stable Diffusion 2.0.

Stable Diffusion 2.0 offers better features and key improvements, compared to the original version V1. The new version includes robust text-to-image conversion models that are trained with a new encoder called OpenCLIP that improves the quality of the generated images.

Version models are capable of outputting images with default resolutions of 512×512 pixels and 768×768 pixels. An example is the photo you have under these lines. It is impressive to see how the photographs scale from so low.

Contents hide
1 An artificial intelligence that is the future
2 Why is it important for AI?

An artificial intelligence that is the future

In addition to the generative model, version 2.0 includes an Upscaler Diffusion model that improves resolution or image quality by a factor of 4. This is how they explain it on their official blog.

The company claims that by combining this model with its text-to-image conversion models, Stable Diffusion 2.0 will be able to generate images with resolutions of 2,048 × 2,048 px, or even higher. What is the future of photographs, goodbye to low resolution.

With the help of a depth-to-image model, users can leverage the feature in new creative applications, delivering results that may look different from the original, while retaining the depth and consistency of the original image.

Why is it important for AI?

The original version of Stable Diffusion V1 has changed the nature of open source generative AI models, spawning hundreds of other innovations around the world. His success on GitHub is undeniable.

The future of artificial intelligence It’s really promising, and it’s not robots drawing a picture, as was thought at first, it’s a neural network that seems to understand where we want to go better than ourselves. The potential of AI is more promising than ever.

The great absence in the next Daredevil series