Star Wars Jedi: Survivor already has a release date, according to a leak 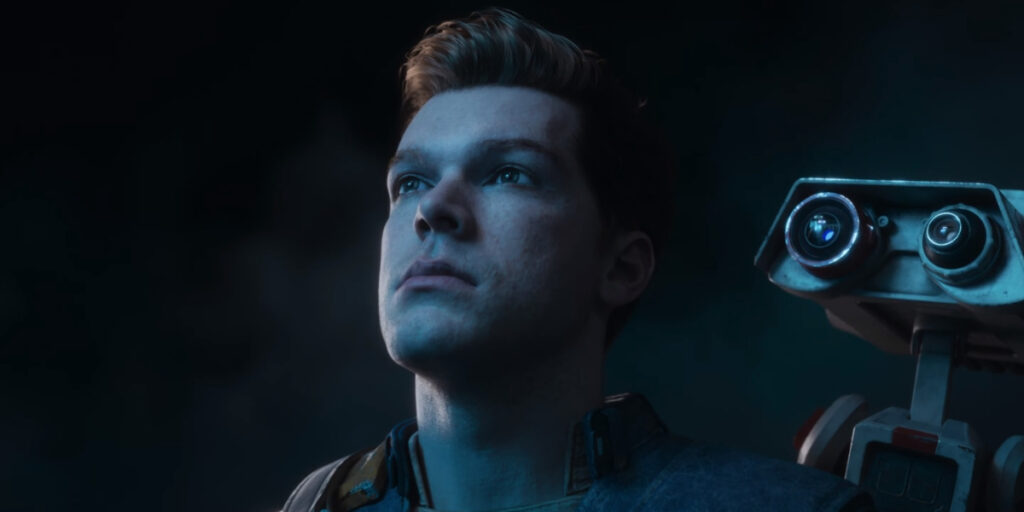 For quite some time, it has been reported that the sequel to Star Wars Jedi: Fallen Order would be released sometime in March 2023.

And while it seemed likely that these reports would turn out to be accurate, there now appears to be a new leak confirming said date.

Found on the official Steam page for Star Wars Jedi: Survivor, the upcoming action-adventure game is seen listed for release on March 16, 2023.

This release date was mentioned along with numerous new details about the game that included extras, new gameplay mechanics, and key new artwork for the title.

Clearly the folks at EA released this information a bit ahead of schedule, as many of these bits of information have since been removed from Steam.

It’s very likely that EA and Respawn will formally announce the release date for Star Wars Jedi: Fallen Order later this week at The Game Awards 2022.

In this place, it has been said that the release date of the game will be announced along with a new trailer. So if you want to see more of Survivor in action, just wait until Thursday, December 8.

Apart from the release date of the new Star Wars game, new aspects that the game will have were also revealed.

Cal is no longer a Padawan, he has become a powerful Jedi Knight. Carrying with him the memories and expectations of the Jedi Order, his crusade against the Empire has only grown more dangerous.

The dark times are drawing near, and with new and familiar enemies all around him, Cal will have to decide how far he’s willing to go to save those closest to him.

We will discover new planets and familiar frontiers in the Star Wars galaxy, each with unique biomes, challenges and enemies. New abilities and equipment will arrive that will increase the ways in which you explore and fight.

With larger areas to explore, players who venture beyond the horizon will find hidden rewards.