Starlink is authorized to launch its second generation satellites 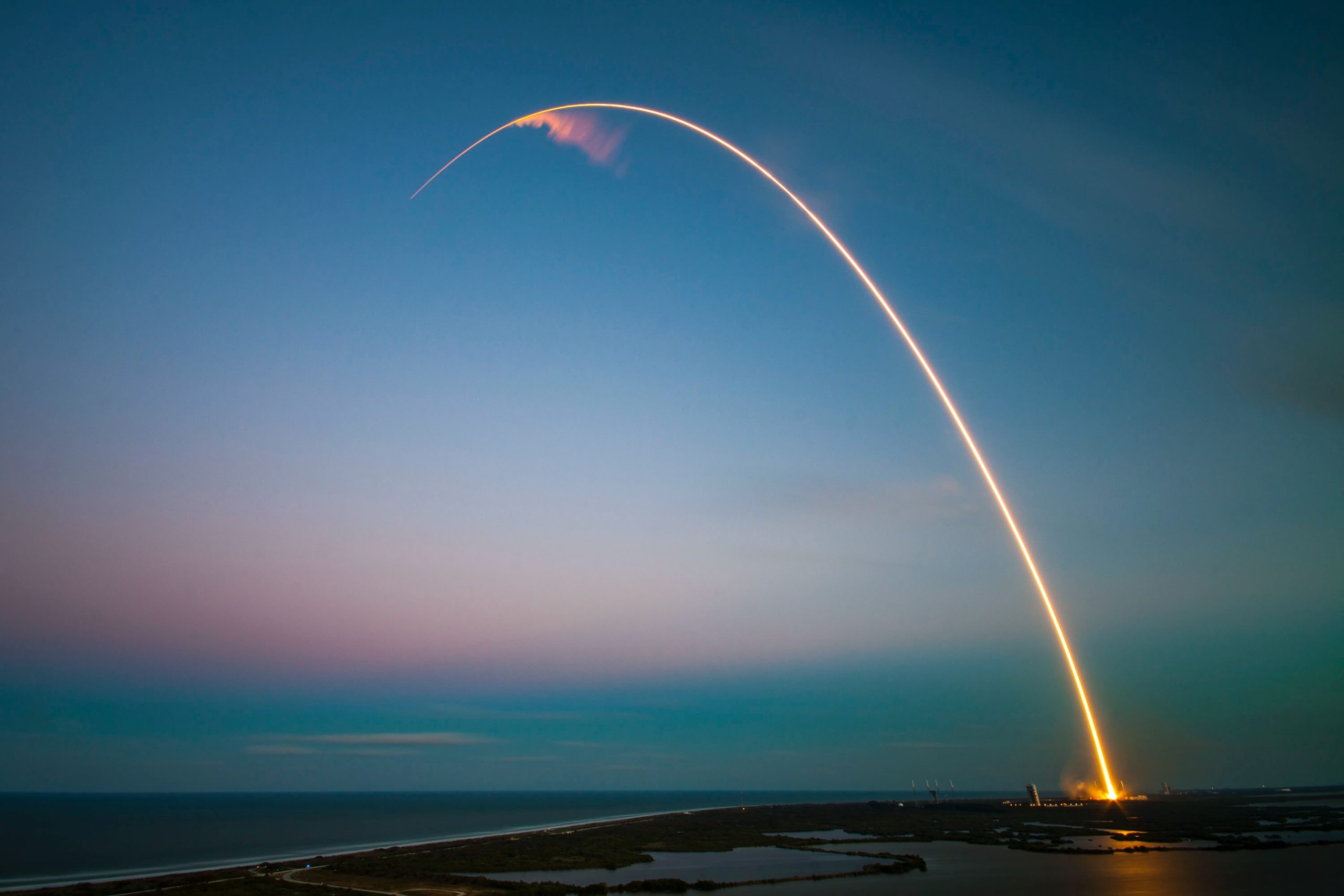 After a long wait, the US Federal Communications Commission (FCC) has approved the deployment of the second generation of Starlink satellites. However, the authorization is partial, since it will only allow 25% of the total number of devices that SpaceX intends to use in this new constellation to operate. At least for now.

According to the official document, Starlink’s request included the manufacture, deployment and operation of 29,988 second-generation satellites. But the FCC only has given the go-ahead for the start-up of 7,500, to address the criticisms and concerns expressed by other companies dedicated to providing satellite internet. Not only in competitive matters, but also to avoid possible interference and maintain a “safe space environment”. In any case, the door has been left open for future expansion.

The second generation of Starlink satellites will be able to operate at 525, 530 and 535 kilometers from Earth, at inclination angles of 53, 43 and 33 degrees, respectively, and using the Ku and Ka bands. But what is truly remarkable is that the authorization does not imply the launch of a greater number of equipment than those that SpaceX already had approved.

This, because in 2018 Elon Musk received the endorsement to launch 7,518 satellites that would operate in the V band, but he never launched them. Said teams now they will be adapted and incorporated into the second generation constellation of Starlink. “This means that our action today does not increase the total number of satellites SpaceX is authorized to deploy, and in fact slightly reduces it, compared to the total number it could otherwise have deployed,” the FCC explained.

Expectations around Starlink’s second generation satellites are high. SpaceX applied for authorization for this system in mid-2020, and had been awaiting regulatory approval ever since. In the meantime, the firm had to face protests from other companies, especially Kuiper Systems, a subsidiary of Amazon. The latter led to several racy crossovers between Elon Musk and Jeff Bezos.

As for the technical side, recently the tycoon himself released details of the technical developments that his next constellation will present. As he explained, the new Starlink satellites will not only be more efficient than the original ones, but also much bigger. Something that, of course, brings greater challenges when it comes to putting them into orbit.

The original Starlink satellites measure 2.8 x 1.4 meters; while those of the second generation are 7 x 3 meters. In both cases, without counting the deployed solar panels, of course. While the weight of the new version is four times greater to that of its predecessor. Given this situation, Musk has commented that it is only possible to launch them using the Starship ship, and not the Falcon 9 rockets.

Another interesting point about the FCC clearance is that SpaceX will have to work with NASA to ensure that the deployment of the second generation of Starlink satellites will not interfere with their missions. Not a minor detail, considering that the US space agency expressed its concern about SpaceX’s expansion plans this year.

Specifically, the agency explained that the almost 30,000 new SpaceX satellites could increase the risk of collisions with manned missions. And they would also be able to ruin the photos of the mythical Hubble telescope.

Starlink’s second-generation satellites are, without a doubt, crucial to Elon Musk’s future plans. Let’s remember that the tycoon intends to expand the reach of his satellite internet in cars, ships and planes, in addition to expanding its availability to a greater number of markets in the world.

Instagram admits offering too many videos to its users

A simple how-to for using a bitcoin exchange!

Is Hoarding Bitcoins A Wise And Beneficial Decision?