Starlink lowers the price of its subscription by half, Ubisoft about to be bought out, this is the recap 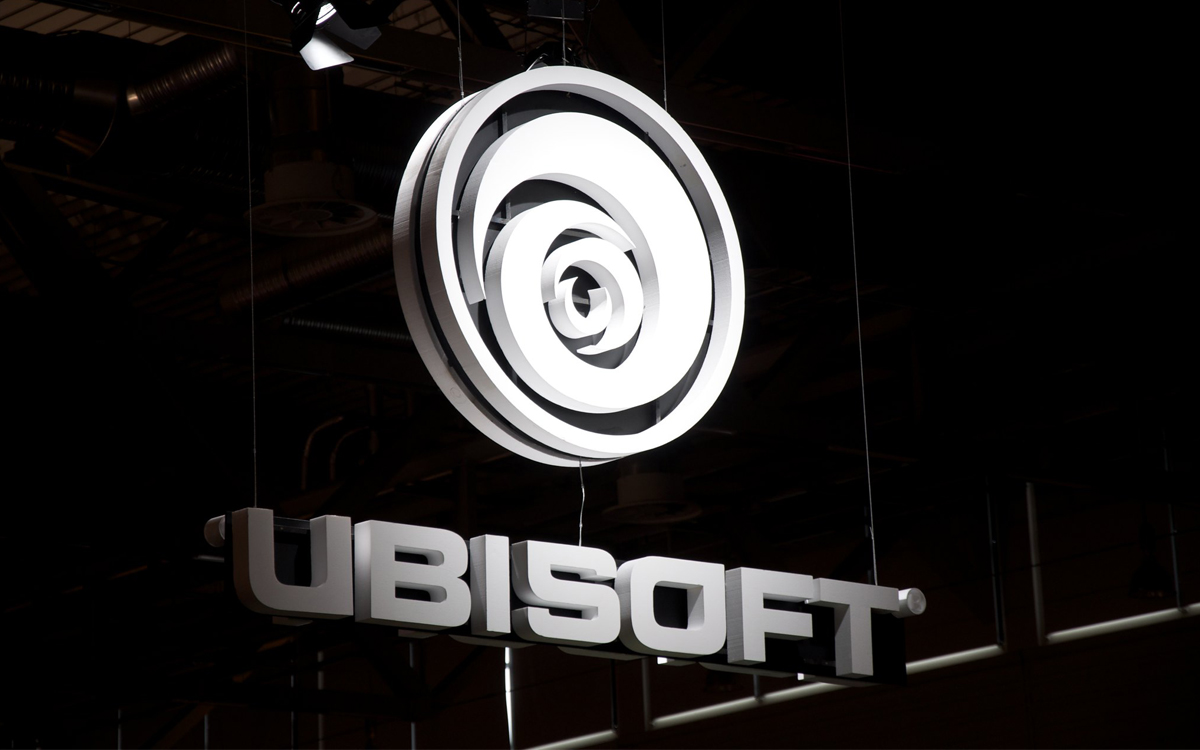 Share
Facebook Twitter LinkedIn Pinterest
Ubisoft is about to be bought by a Chinese giant, Starlink finally decides to lower the price of its subscription in France and Moon Knight could finally have a season 2, this is the recap of August 4, 2022.

Early August isn’t what you might call the busiest time of the year, but that doesn’t mean nothing is happening! August 4 has some interesting news in store for us: a Marvel series that may have the right to its second season, Starlink that is halving its price and a French video game giant about to be bought out, that’s the recap!

Contents hide
1 Ubisoft could be bought by Tencent
2 Starlink price drop in France, and not just a little!
3 Moon Knight could soon return to Disney Plus

Ubisoft could be bought by Tencent

Ubisoft, the French video game giant, could it be bought by the Chinese company Tencent? In any case, this is what Reuters suggests. Tencent now owns 5% of Ubi’s shares, but would like to become the majority shareholder. This would lead to a major takeover in the video game industry. Not as much as that of Activison-Blizzard by Microsoft, but still.

Read – Ubisoft soon to be acquired? Chinese Tencent wants to get its hands on the French studio

Starlink price drop in France, and not just a little!

Starlink is an expensive service. The satellite Internet connection offer designed by Elon Musk costs 100 euros per month… but that was before. Indeed, customers were pleasantly surprised to see that their subscription was going to drop in price, costing only 50 euros. On the other hand, the price of the antenna (more than 600 euros), does not move.

Read – Starlink halves the price of its subscription in France, it goes to 50€ per month

Moon Knight could soon return to Disney Plus

Will the Moon Knight series on Disney+ have the right to a season 2? During its conference at Comic-Con, Marvel Studios did not announce anything about the superhero. Still, Oscar Isaac, the show’s lead actor, strongly suggested that a new salvo of episodes was on the way. What is funny is that this confirmation is not official, since it was made to a fan in a Tik Tok video. If there is Moon Knight season 2, it won’t arrive until 2024 at the earliest.

Read – Moon Knight: a season 2 confirmed in half words by Oscar Isaac

A new semiconductor shortage, iOS is gaining ground on Android, this is the recap of the week