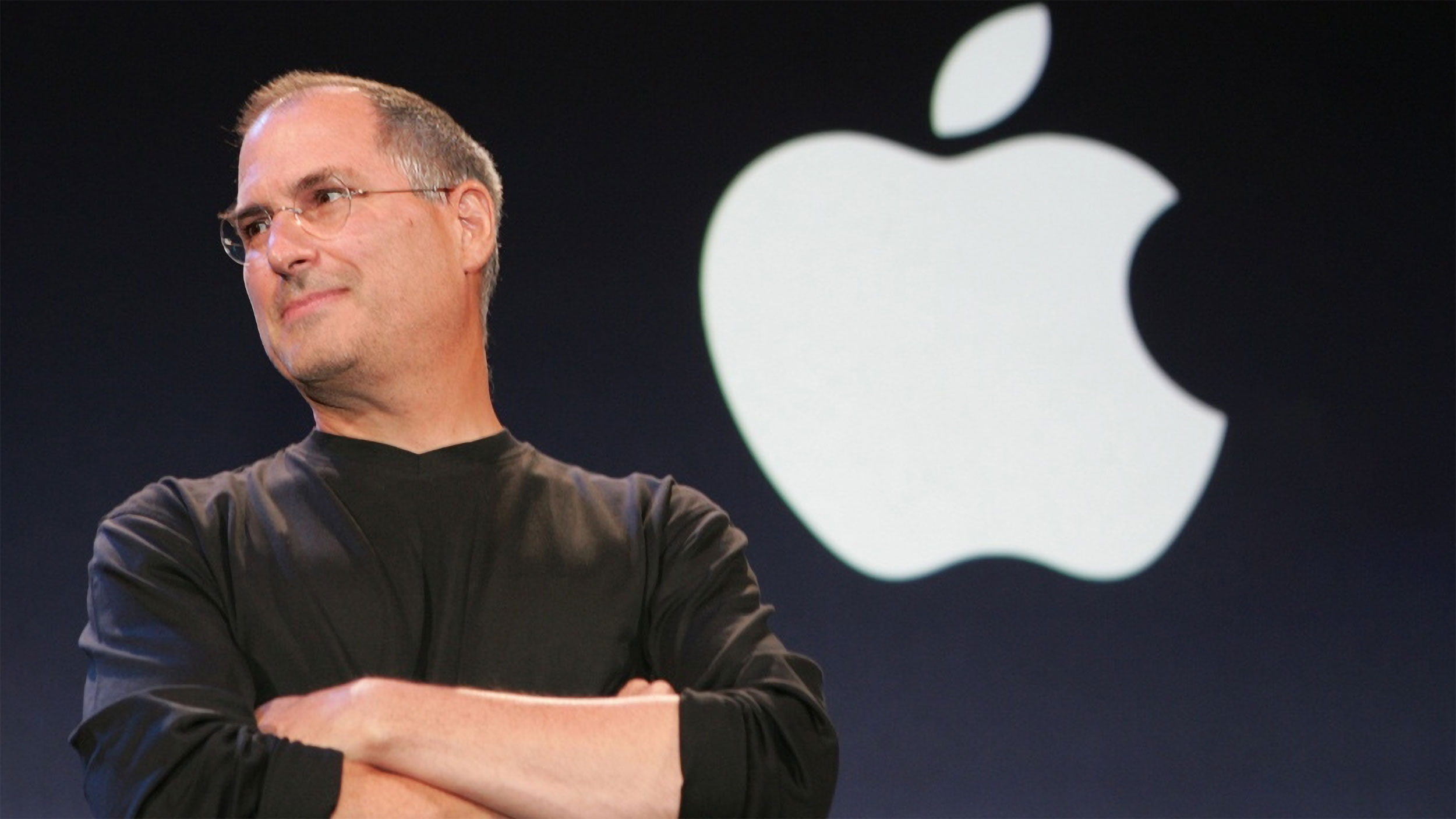 The Presidential Medal of Freedom is the highest recognition to a civilian in the United States. President Joe Biden will present the award to 17 people at a ceremony on July 7. Steve Jobs and Senator John McCain will be honored with a posthumous medal.

A statement from the presidential press office indicates the reason why Jobs was considered.

Steve Jobs (died 2011) was a co-founder, CEO, and Chairman of Apple, Inc., CEO of Pixar, and held a leadership position at the Walt Disney Company. His vision, imagination and creativity led to inventions that changed and continue to change the way the world communicates, as well as transforming the computer, music, film and wireless industries.

The co-founder of Apple finds in a list that includes other personalities, such as Denzel Washington, gymnast Simone Biles and soccer player Megan Rapinoe. In the case of the actor, the White House recognizes him for his career and his contribution to the film industry.

The recognition of Steve Jobs by the United States Government is important. His contribution to various industries has been detailed in various articles for more than two decades. Perhaps the most curious and that few know is that Jobs had a special relationship with some former presidents.

in the biography Steve Jobsauthor Walter Isaacson details the first meeting he had with Barack Obama. The then president of the United States was excited to see him and arranged a date with the help of Laurene Powell. In a 45-minute meeting, Steve Jobs didn’t hold back, telling him that the government needed to be friendlier to business. Before saying goodbye, the CEO of Apple warned the president that he would only last one term.

Although the meeting with Obama was bittersweet, Steve Jobs wasn’t always a stranger to the White House. Gizmodo reported the close relationship that existed between Jobs and Bill Clinton, to whom he gave recommendations on appointments or advice during the scandal with Monica Lewinsky. The co-founder of Apple and his wife attended important dinner parties and during his time as CEO of Pixar, Jobs projected A Bug’s Life at Camp David for the Clinton family.

The Presidential Medal of Freedom will join a list of awards that includes the National Medal of Technology, awarded by Ronald Reagan to Jobs and Steve Wozniak in 1985, the Edison Achievement Award for his commitment to innovation throughout his career, as well as the title of Disney Legend, for his contribution to the company.

My visit to Steve Jobs’ house

Movie sagas with the highest grossing at the box office