streamers are already thinking about boycotting the platform 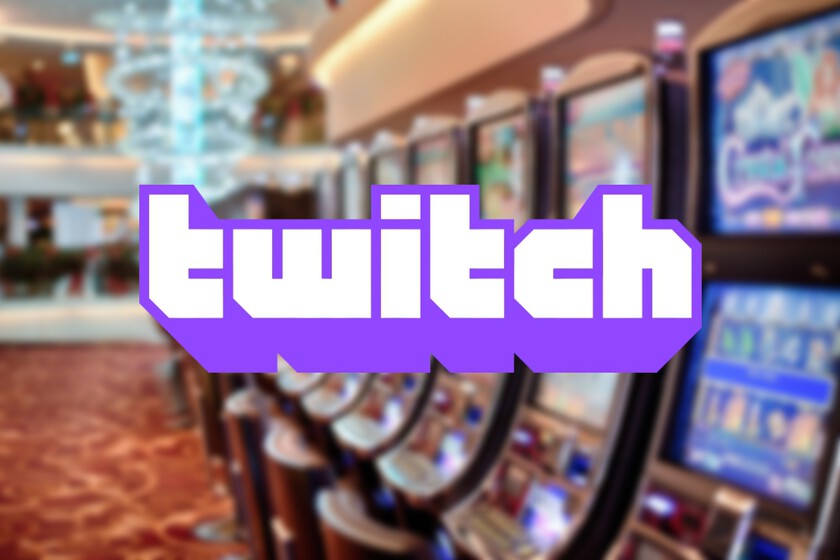 The Twitch digital platform is known to all for hosting great content creators who try to entertain with their video game gameplays. But beyond this visible face, also there are other channels that are dedicated to transmitting gambling games, something that from Twitch they have allowed until today that they have hit the table.

This decision was announced by Twitch itself through a statement on its Twitter account. In it, he announces a policy change that will apply from October 18 and that it will affect numerous betting websites that have been relevant on Twitch com for example Stake.com.

In this note, Twitch informs that in its policy it will specifically prohibit the transmission related to betting sites that include slots, roulette and dice games. This means that they did not want to go too far by banning all games of chance, not even the ones mentioned above. This is because there is an exception in the policies.

An update on gambling on Twitch. pic.twitter.com/lckNTY9Edo

This exception clearly says that betting websites that can be broadcast must be endorsed by a government regulator. In the case of Spain, websites must be authorized by the General Directorate for the Regulation of Gambling to provide guarantees that they are created in accordance with local legislation. Otherwise, it will not be possible to retransmit under a sanction of banning the channel that does so.

This is something relevant especially in the United States, where Relevant streamers like xQc or Trainwreckstv that show the Stake.com page relatively frequently as it is one of the most popular slots sites.

The problem that arose in these cases is that great personalities from the world of streaming promoted these services among minors, being something totally illegal, since gambling is prohibited. In addition, it can also lead to addiction to games, which is known as pathological gambling. Given this fact, some streamers have proposed boycotting Twitch in response to the application of this new policy.

Twitch: Would you pay more than 2 thousand pesos to pin a message? The platform thinks so

What is the hole in the cap of BIC pens for? Surely not for what you’re thinking