Streaming: How many dollars do the main platforms invest to produce their original content? 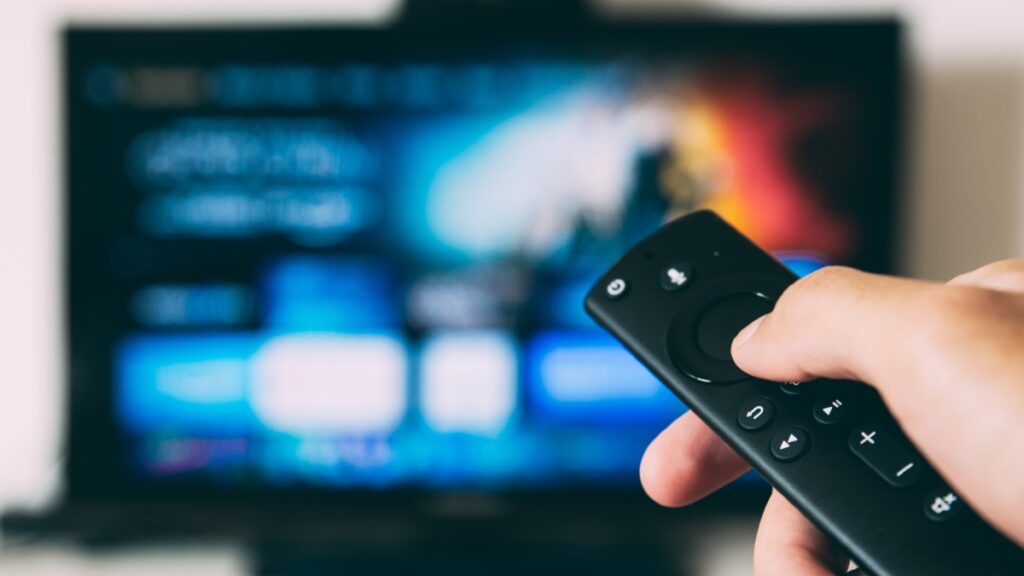 And we are not necessarily talking about the amount of money they invest in their original productions, since this does not determine their success or the scope they can have.

A very clear example is the case of amazon that although it has been on the market for as long as Netflix, has fewer original productions to show in its catalogue.

In addition, most of the most successful series and movies of Prime Video They are usually products that were purchased from third parties or from a more extensive catalog such as the one they recently bought from MGM.

Most would think that this is because amazon you invest very little in your video platform compared to the other streaming platforms on the market (Netflix, Disney+, Apple, Hulu, among others).

However, thanks to the data provided by Bloomberg Intelligence about an estimate of expenses in original productions for some streaming platforms, we have realized that Amazon Prime Video It is the company that invests the most in its platform with an estimate of 15,000 million dollars.

What puts her above Netflix which records an estimated expense of 13.6 billion dollars, followed by Disney+ with 9,500 million dollars.

While other streaming platforms like Warner Bros. Discovery (HBO Max), Apple, Hulu and Paramount are below 7,000 million dollars.

Which leaves a big question in the air. Then yes amazon It is the one that spends the most on its own productions. Why does it not stand out from the other proposals on the streaming market?

The reason is very simple, because according to the information provided by Bloomberg, amazon has a different approach to the entertainment it provides through Prime Video.

His strategy is to use Prime Video as a tool to massively attract new users and from there market other services and products.

And that has apparently worked out quite well for them, as last year it generated $470 billion in sales and $33 billion in net income.