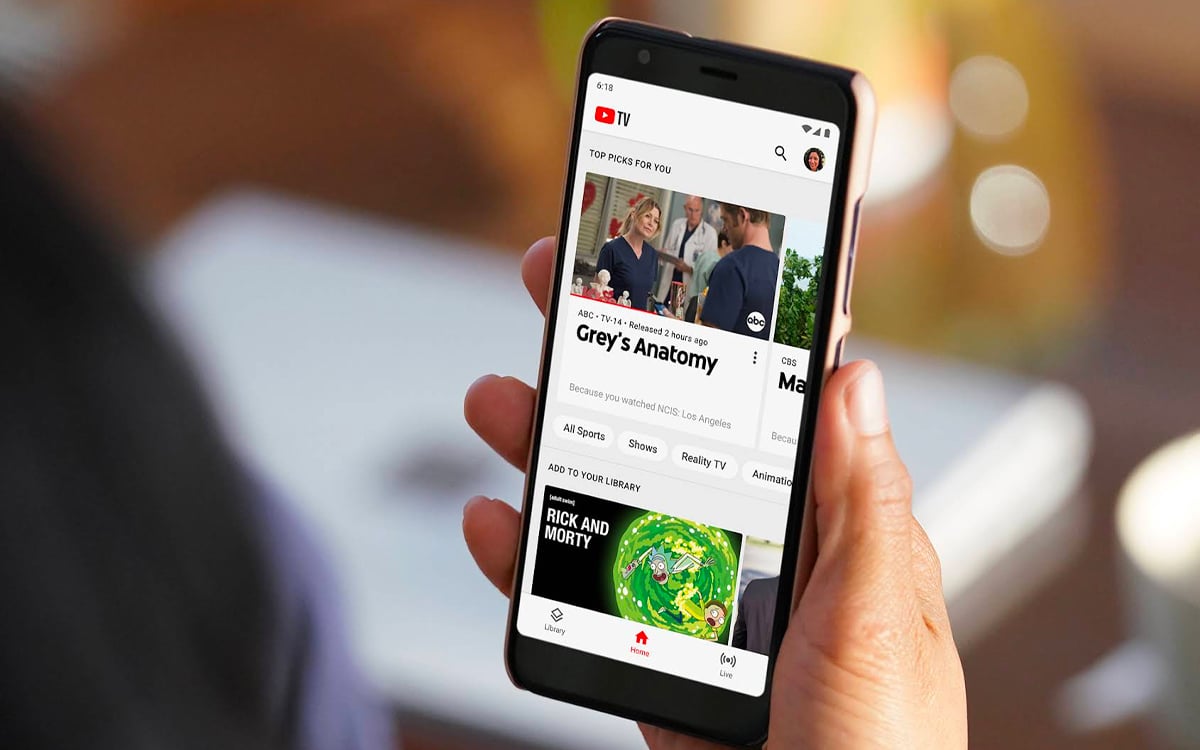 Share
Facebook Twitter LinkedIn Pinterest
A group of YouTube TV subscribers decided to file a lawsuit against Disney. They accuse the firm with the big ears of having taken advantage of the commercial agreements made with its competitors to explode the price of the live and continuous TV service. Explanations.

With this offer billed at $64.99 per month, users can access many American channels such as Fox, NBC, AMC, Fox, CNN, Comedy Central or even MSNBC or CBS. However, a group of subscribers to the Google service filed an antitrust lawsuit against Disney. According to them, the commercial agreements signed between Disney and YouTube TV have made skyrocket subscription prices.

Specifically, the Complainants claim that Disney requires broadcasters like YouTube TV to include ESPN (owned by Disney) in their basic offer. The main consequence of which is to increase the price of the subscription to YouTube TV.

This class action complaint of 82 pages was filed this week in San Francisco District Court. It reads that Disney’s control of ESPN and Hulu has allowed the company “to inflate the price on the market by increasing the price of its own products” and “to set a floor price.

The complaint continues: “And that’s exactly what Disney has been doing for the past three years since taking operational control of Hulu in May 2019. Prices across the entire SLPTV market, including for YouTube TV, have doubled . This dramatic market-wide price inflation has been driven by Disney’s own price hikes for Hulu + Live TV.”

The subscribers behind this action seek damages as well as a trial by jury, not arbitration or settlement. Recall that in 2021, a dispute between Disney and Google led to the disappearance of Disney programs on YouTube TV for a few days. Normally, Google would have reduced the price of its offer to $49.99 per month instead of $64.99/month after the loss of the Disney-owned channels. This has never been the case.

all about the connection standard that unifies connected objects