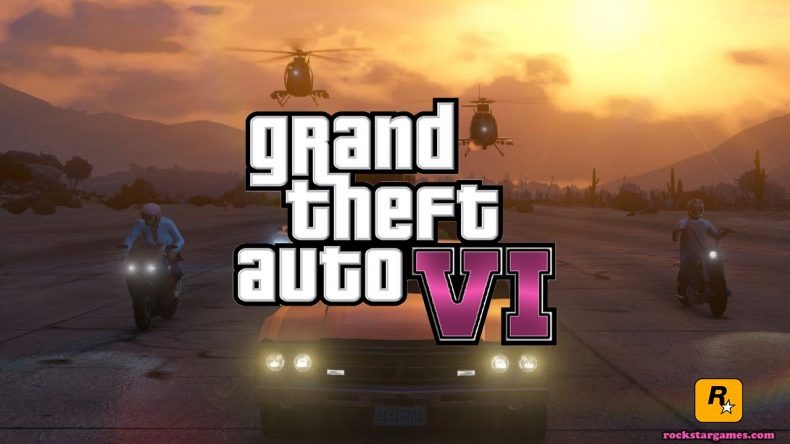 A teenager has been arrested on suspicion of computer hacking as part of an investigation by the National Crime Agency.

The information was revealed by the BBC where it reveals that the City of London Police said the 17-year-old, from Oxfordshire, was arrested on Thursday night as part of an investigation supported by the National Crime Unit. UK Cyber.

The hacking suspect was arrested in Oxfordshire and is believed to be connected to a group that identifies itself as “Lapsus$”, a group that organizes primarily through Telegram channels.

The teen remains in custody, police said. No other details about the nature of the investigation were disclosed.

The historical leak of GTA 6

Last weekend RockStar suffered a GTA 6 Alpha leak which was directly related to the same group behind the UBER attacks.

The known given revealed that a playable female character named Lucia is seen robbing a restaurant and taking hostages.

There’s a lot of placeholder text that shows this is clearly an unfinished game, and you can visibly see where the game engine detects objects in the scene.

Another clip shows a playable character on the “Vice City Metro” train, which lines up with reports that the game is set in a fictional version of Miami much like 2002’s GTA: Vice City.

A separate clip includes a poolside conversation that feels similar to the NPC conversations in Rockstar’s Red Dead Redemption 2.

The Galaxy S23 family will have a simpler design, a better Samsung camera and a larger size, according to the leak of its renders