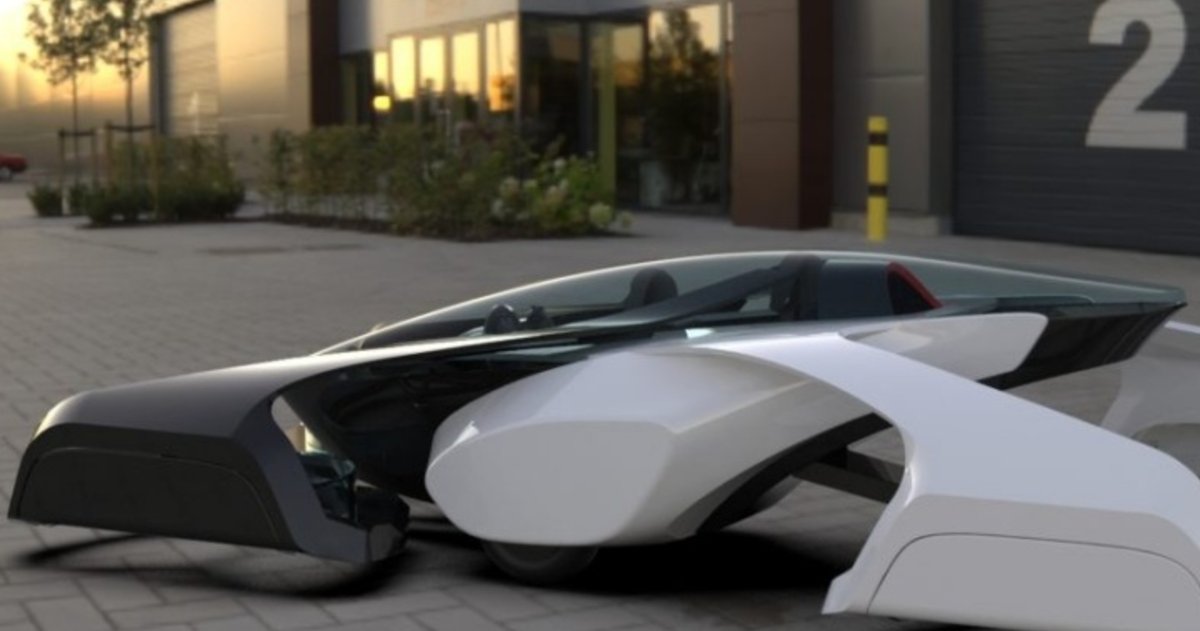 Share
Facebook Twitter LinkedIn Pinterest
Share
Contents hide
1 The idea of ​​seeing air taxis fly over is still far from becoming a reality, but this is a great first step.
2 SkyDrive and Suzuki will make the air transport of people in the city a reality, although we will still have to wait for the year 2025

The idea of ​​seeing air taxis fly over is still far from becoming a reality, but this is a great first step.

The Urban mobility currently has several leading actors, with the electric scooter and the bikes as a sustainable exponent of the integration of vehicles in circulation. Anyone who has seen a science fiction film where we moved to the distant future, you will know that the flying cars they are one of the first elements that must be placed over our heads to give it the necessary impact. The flying vehiclesat present, it seems that They’re not here so far to be one reality.

SkyDrive and Suzuki will make the air transport of people in the city a reality, although we will still have to wait for the year 2025

If we talk about flying carsthe closest approximation to reality that we have today are the so-called eVTOLwhich would be the acronym for electric Vertical Take-Off and Landing, which translated would be Electric Vertical Takeoff and Landing. This kind of union between helicopter, drone and plane It is the type of vehicle that SkyDrive wants to bring us closer to and that has a very futuristic look, as you can see in the promotional image of the SD-05.

Despite its imposing appearancethis invention has some restrained dimensions, 4 meters long, 3.5 meters wide and 1.5 meters high. This vehicle has the capacity to transport two people and you can do it at one maximum speed from 100 kilometers per hourwith a maximum weight of 500 kilograms and an autonomy that could reach half hour flight. The full flight, with passengers, the average speed would go down to 60 kilometers per hour and would be able to travel A maximum of 30 kilometers.

The SkyDrive SD-05 model looks spectacular and will be a milestone in aerial driving over cities. sky drive

It seems that the Japanese company will not be alone in this adventure, since it will be joined suzukiwho will begin to collaborate both in the commercial area as in the technological area. This collaboration will prepare SkyDrive to be able to develop its business outside its borderswith the sights on Indiawhere will they look first tackle the problems derived from the contamination.

We still have to wait until year 2025 to see one of these models take to the skies and this will also happen in an event of international stature, such as the Osaka World Expositionwhere the company will kick off its work as air taxi service. In addition, the company already has the approval of the japanese authoritiesas they have assured in their statement, so that their SD-05 can be operational in said event.

has been the Ministry of Territory, Infrastructure, Transport and Tourism japanese the one who has certificate to the aerial vehicle suitable according to the environmental and safety requirements necessary to operate. These types of certificates are only issued after the vehicle have passed a series of studies and tests, both from its own structure and manufacturing and from its performance during flights. The year 2025 seems to be looking exciting, with the SkyDrive SD-05 as the main protagonist.