Take out the tissues, the end of Orange ADSL is scheduled 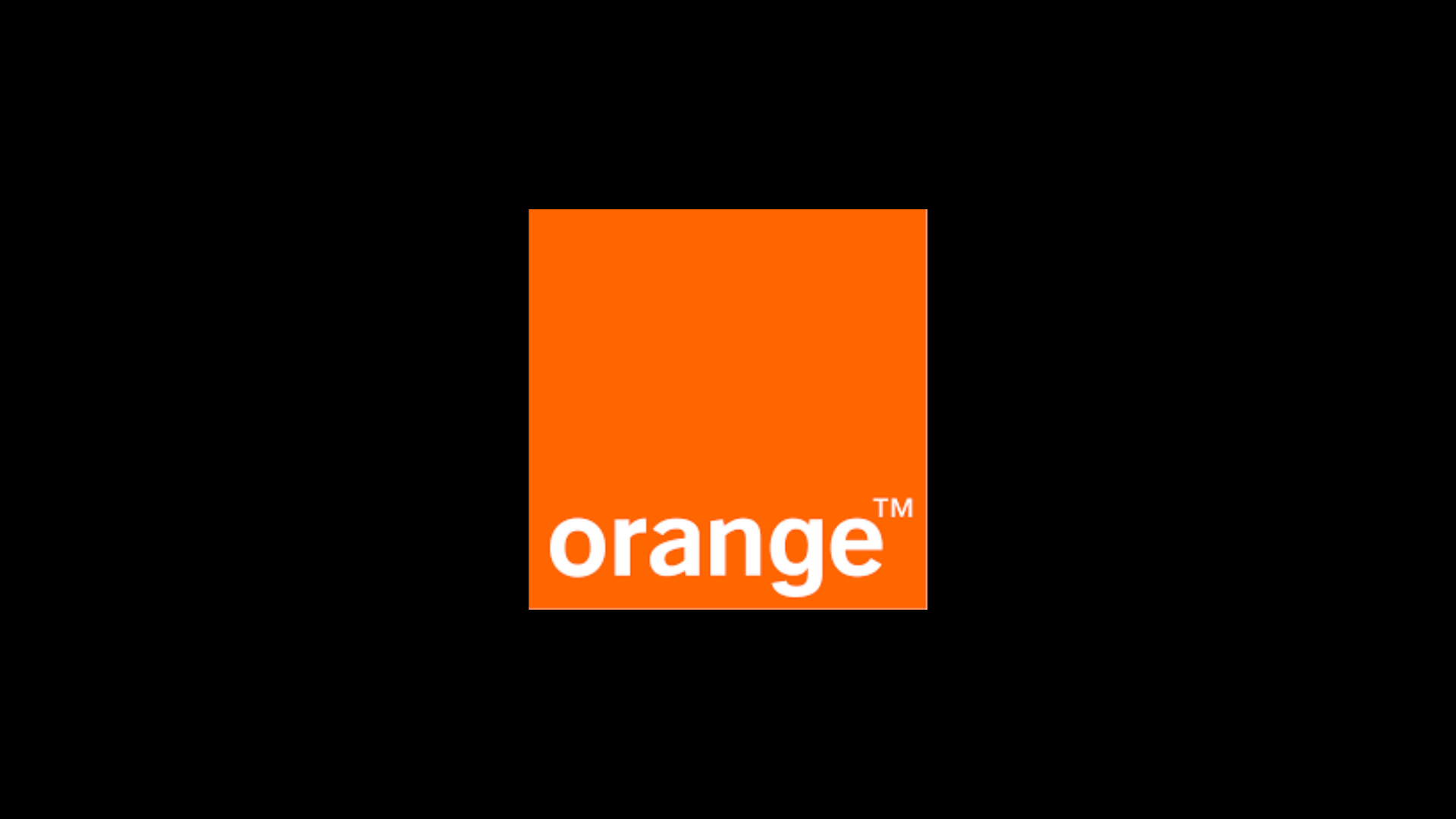 Orange’s copper network will give way to fiber by 2030. After two initial experiments, Orange’s plan to end its ADSL network should take on a new dimension and reach more and more homes over time. time.

Sometimes you have to know how to say goodbye to the past and turn the page. After announcing in December 2019 that it wanted to end its copper network, Orange presented a closure plan last February for this network through which ADSL connections operate. The former France Telecom wants to start next year. The operator is in the process of choosing the municipalities that will be the first to be disconnected from the network in an operation that is intended to be very gradual.

A plan that will start within a year

This announcement should reach almost 42 million locals. It was accompanied by a timetable providing for the end of the closure plan by the end of 2030. This plan will take place in 4 phases which will include the announcement of the commercial end, the effective cessation of the offer as well as two phases similar announcement of closure then actual closure.

A certain number of premises have already been losing their ADSL connection since March 2021. The operator’s first experiment then closed the network for 700 premises. 15,000 others should follow on January 31, 2023 for its second experiment before actually launching hostilities.

The operator will actually switch to its “closure” phase in November 2025 when the number of disconnected people will already be over 2.5 million. Orange will then continue to disconnect more and more users each year until it closes its withdrawal plan.

The implementation of very high speed is falling behind

Concomitantly, fiber adoption is expected to continue to climb in the country. According to the telecom regulator’s observatory, 15.4 million locals would already have access to fiber in the first quarter of 2022. This number is related to the approximately 11.4 million subscriptions to DSL offers which remain and continue to decline.

The France Very High Speed ​​Plan aimed to provide the whole country with a fiber connection by 2022, but the deadline has been pushed back to 2025 and even to 2030 for certain regions such as Brittany. According to Arcep, Orange will have to be flexible with its closure plan and will have to change it according to the feedback obtained in the first closure zones.

However, the operator will not entirely abandon its network before its closure since it will have to continue to maintain and optimize it. Because even if it will be used less and less over time, the quality of its service will remain very important in areas without fiber networks.

At Orange, the best of Fiber is at a sacrificed price

How to activate the free DAZN account for Orange customers