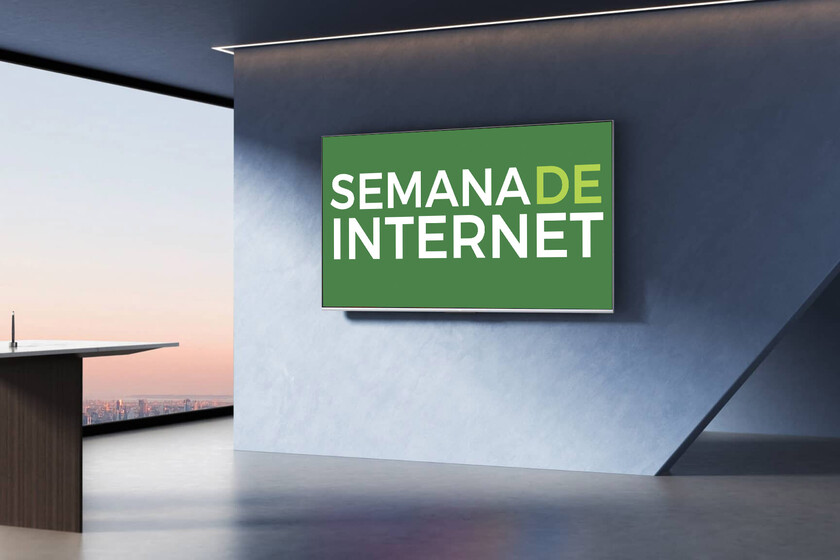 Share
Facebook Twitter LinkedIn Pinterest
There are offers that are like those trains that only pass once. The Xiaomi Mi TV Q1 75 ” at its historical minimum price, for 899 euros compared to 1,599 euros of its official price, may be one of those: almost 700 euros discount, 44%, compared to the original PVP. Do you want to know how to get this bargain? We tell you in three easy steps.

To take advantage of this exclusive offer, follow these steps:

And that’s it. It’s that easy to take home a gigantic 189 cm (75″) QLED panel with FALD (Full Array) lighting with 192 dimming zones, 4K resolution and full compatibility with Dolby Vision and HDR 10+. This was Xiaomi’s first foray into the territory of the big screen in Spain and it did so with nothing less than a QLED technology television compatible with a 120 Hz refresh rate and MEMC system.

In the connectivity section, not even the full-range HDMI 2.1 connector is missing, in addition to two other HDMI 2.0, two USB 2.0 ports, an Ethernet input, the usual optical digital output and a 3.5 mm jack input for any device. audio. The audio, by the way, is made up of 6 speakers that put out a total of 30W of power compatible with Dolby Audio and DTS. In other words, this is the Xiaomi television with the greatest audio power. And in terms of wireless connectivity, its smart remote control compatible with Google Assistant and Alexa, the Bluetooth 5.0 protocol and dual-band WiFi stand out. And fear not for lack of app compatibility: the Android TV 10 operating system ensures that you can get the most out of Netflix and Prime Video as well as thousands of other apps.

It will be very difficult to find a more complete and more capable television for this price, at least during the week that the ‘Internet Week’ of El Corte Inglés will last.