targeted by the FBI, a Vosges student faces 116 years in prison 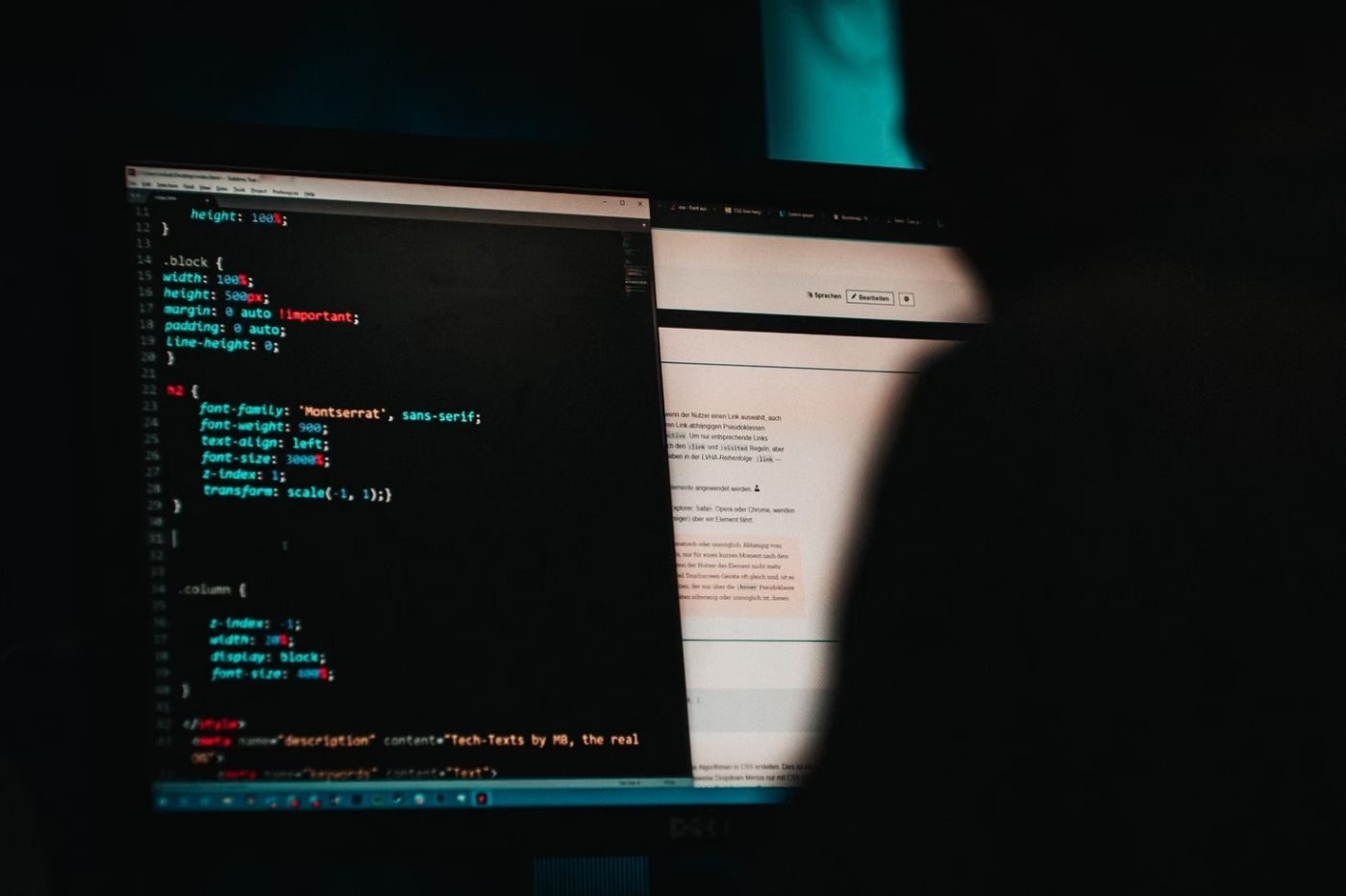 Share
Facebook Twitter LinkedIn Pinterest
The FBI is convinced that Sébastien Raoult, a former computer science student in Nancy and originally from the Vosges, is a cybercriminal. According to the American authorities, he is one of the shinyhuntersa group of hackers bringing together computer geniuses from all over the world, including French people.

With his acolytes, Sébastien Raoult would have stolen “200 million data” explains France TV, without further details on the nature of this data. Information from companies such as Microsoft, Bonobo or AT&T (number two in American telecommunications) is among the information collected and put up for sale for an amount of 200,000 dollars.

Sébastien Raoult was arrested in Morocco on June 1, 2022 and imprisoned in Tiflet prison, near Rabat. If he is extradited to the United States, he faces 20 to 116 years in prison (because of the system of accumulation of sentences).

The father of the young man does not believe for a second in the version of the FBI. “I am convinced that he is innocent, he comments on the microphone of FranceTV, I do not see him doing that at all”. And to add:

It doesn’t look like him at all. Someone probably stole his identity, his accounts, or something. We used him.

Same story with master Philippe Hayon, lawyer for Sébastien Raoult. For him, the young man’s IP address was used without his knowledge. To prove it, he hopes to obtain a trial in France and not in the United States. He explains :

If we send him 14,000 km to Seattle in the United States, I think it will be impossible to have a fair trial. If he returns to France, there we will have the means to demonstrate that his identity has been usurped.

Sébastien Raoult is not the only French targeted by the FBI. Other alleged cybercriminals were heard in France at the request of the American authorities. They could also be the subject of a trial in this case.

The dream job is real: they pay 75,000 euros a year to try sweets, the only requirement is to be over 5 years old

Children of 4-5 years old can call parents immediately from this phone, no need to dial the number