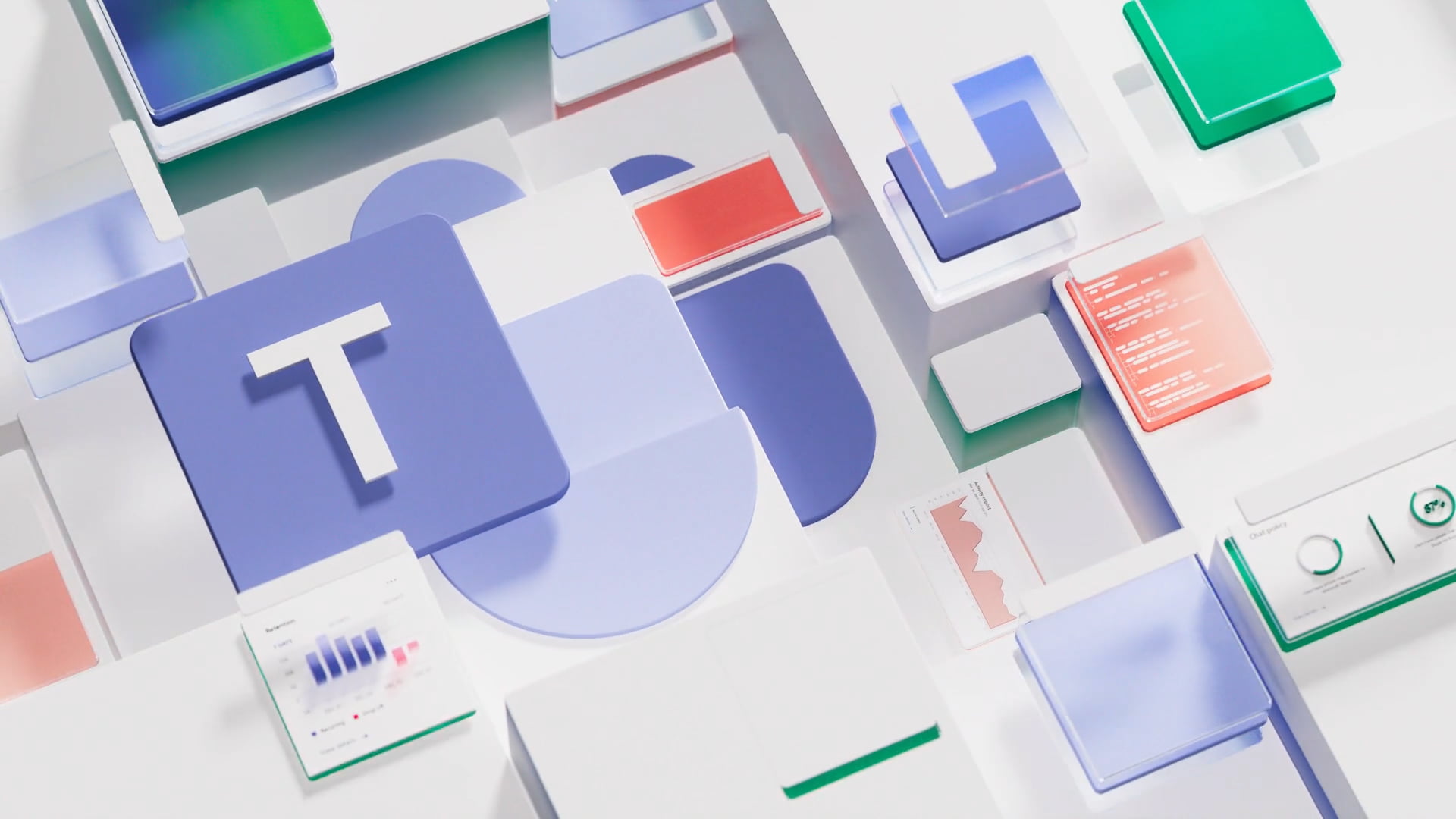 Share
Facebook Twitter LinkedIn Pinterest
The Redmond giant has been working on a native version of Microsoft Teams for Apple processors, the M1 and M2, for some time. Coincidentally, we have seen how they have prioritized the development of Teams on Qualcomm ARM processors. And then later they have already gone to work on Apple processors.

Microsoft has been testing a version of Microsoft Teams optimized for the Apple M1 or Apple M2 Macs. This has been in beta for some time, but now the big time has come. The company has officially announced a native Microsoft Teams app for Macs with Apple Silicon processors. This will be rolled out to customers in increments over the next several months.

Unsurprisingly, the news means that those of you who have Macs powered by Apple M1 or Apple M2 should expect better app performance. This is because the application will no longer run under Apple’s Rosetta 2 emulation.

“For Mac users, this means a significant performance boost, ensuring efficient use of device resources and an optimized Teams experience, even when using multiple high-resolution monitors during calls or meetings”Microsoft explained.

From Microsoft they indicate that all Mac users will be automatically updated with the latest Teams update. Nevertheless, did not provide a specific date. Teams joins OneDrive, and Microsoft Office, as well as Microsoft Edge, all of which are also optimized for Apple processors based on the ARM architecture. The technological giant sees with better eyes optimizing its applications for Apple’s ARM processors by being able to use said development for Windows on ARM. A way to make better use of resources and develop everything for ARM.