Teams will add the ability to make payments in November 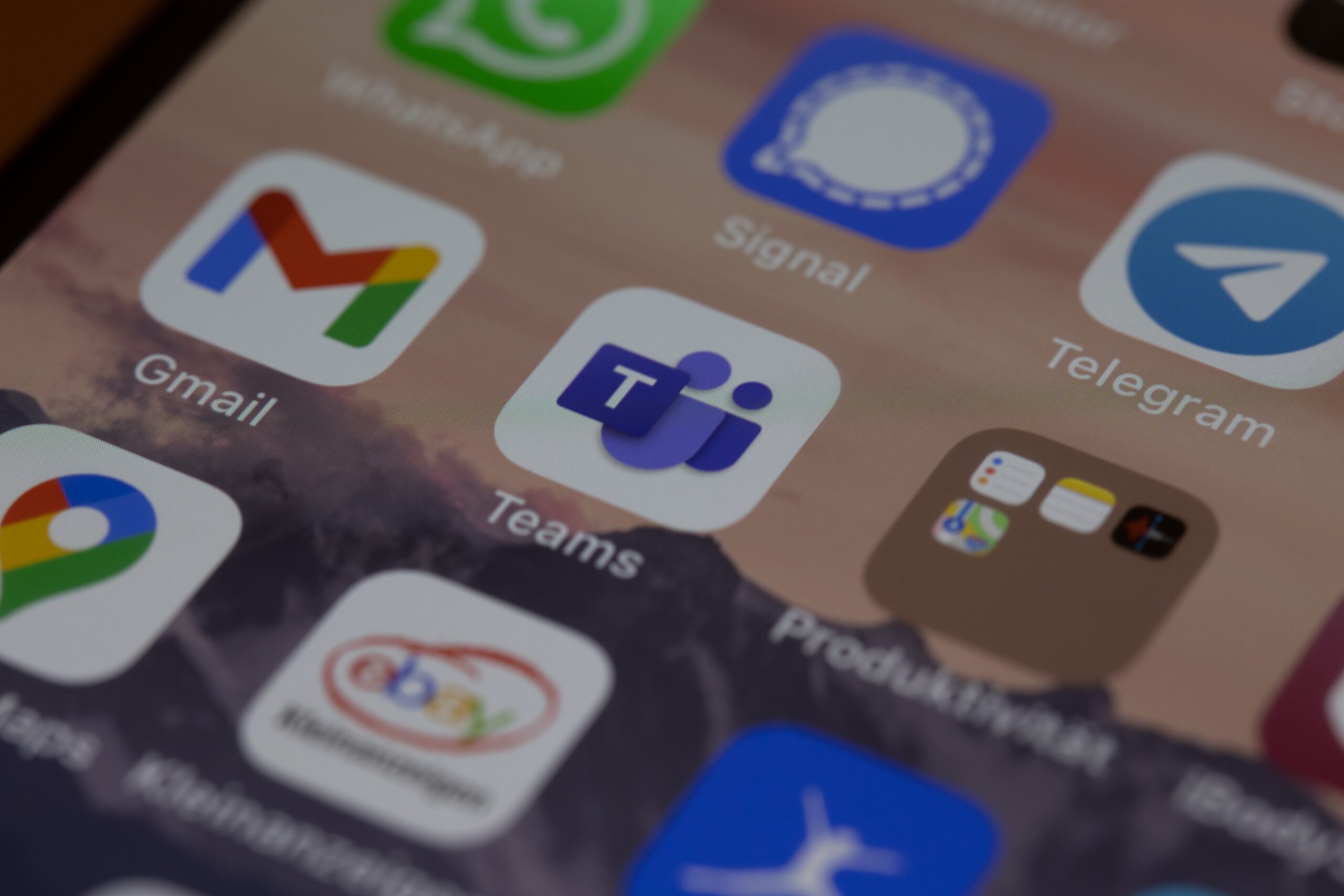 Share
Facebook Twitter LinkedIn Pinterest
Teams is already an unstoppable product that continues to grow. Microsoft was not wrong when they said that it could end up being more relevant than Windows. And the updates and new functionalities invite us to think that this would be possible. On this occasion, payments are coming to Microsoft Teams and we explain the interest behind this functionality.

Added to the Microsoft 365 roadmap in September, the “Payments” app in Microsoft Teams is expected to launch this month. Nevertheless, the availability of the feature is still limited in case it rolls out before the end of November. According to Microsoft, it will only address to companies registered in the United States and Canadathough it covers many Teams platforms, including the web, iOS, Android, Mac, and desktop.

Payments in Teams, a great way to collaborate between companies

On a positive note, the Payments application will facilitate the payment process between companies that hold sessions in Teams. According to the Microsoft 365 roadmap entry, “Once you connect a third-party service to receive payments, you can request payment right during a Teams meeting and have customers pay you in just a few clicks.”

Aside from that app, other features on the Microsoft 365 roadmap are still awaiting their general availability release in November. The list includes expanding Teams emoji selections to 800 options, deferred chat message delivery, additional approval list filters, and more. A handful of other features and improvements are coming to the messaging platform in December. Among them the long-awaited option “Delete chats” to permanently delete entire conversations in view. And also use the “@mention” function to instantly add new participants to the chat.

On the other hand, one of the novelties that Teams users can already try is the Games for Work application, which offers titles known as Solitaire, Minesweeper and Wordament in Teams. It is only available for business and education customers, but the included games have been adjusted to allow multiplayer, with capacity for up to 250 simultaneous players. Recently, Teams has also launched a new experience called “Sign Language View” in preview version. It is intended for members of the deaf and hard of hearing community. And it features better screen design to highlight signers or performers on the screen.

BİM made a statement for mouse chips