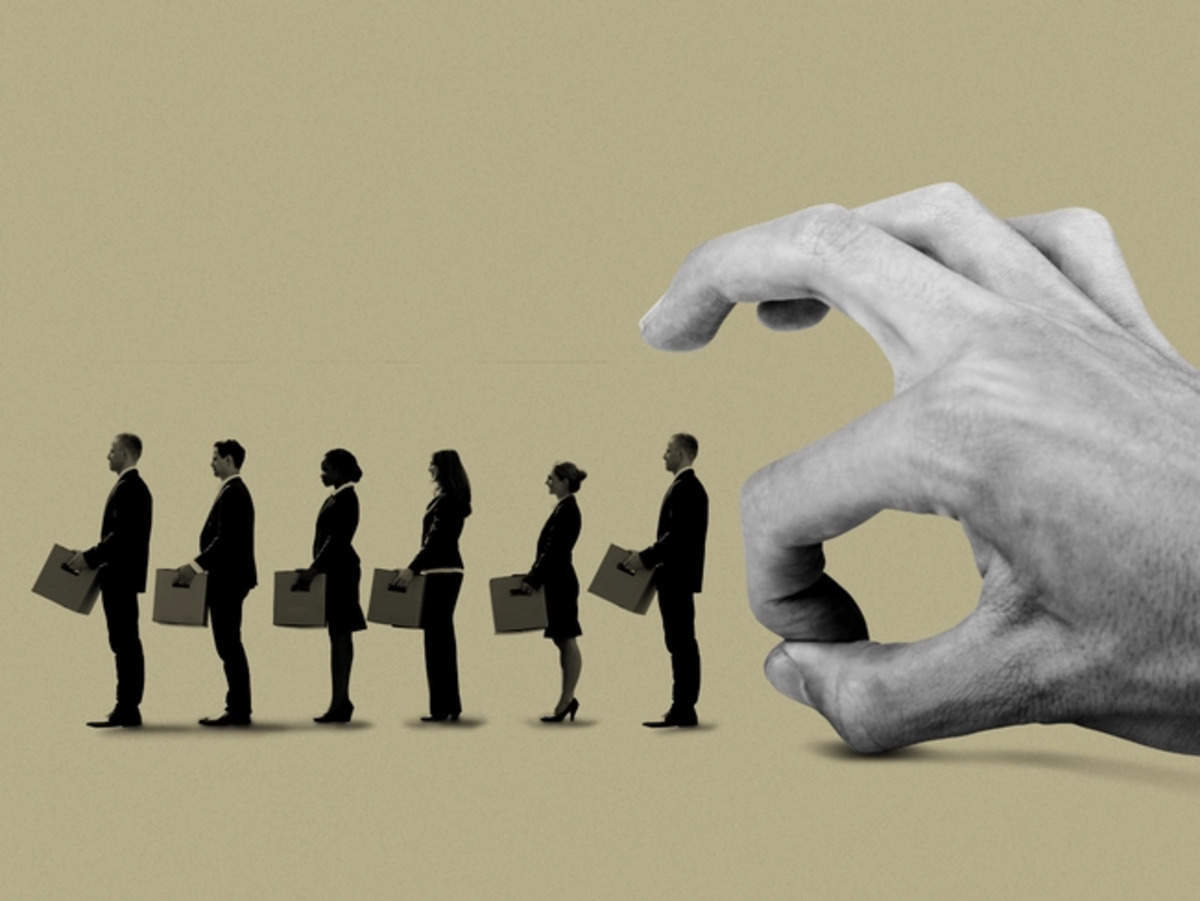 Share
Facebook Twitter LinkedIn Pinterest
Tech News Desk – The world’s renowned tech company Hewlett-Packard i.e. HP is planning to eliminate 6 thousand jobs in the coming years. In fact, keeping in mind the declining demand for personal computers and falling revenue, it was decided that the Hewlett-Packard company would cut down to 6,000 jobs in the next three years. HP will reduce its real estate footprint and cut 10 percent of its 61,000 global workforce over the next three years to control costs, according to the company’s CEO Enrique Lores. Restructuring costs for the company are expected to total $1 billion, of which about 60 percent will begin coming down in the new fiscal year 2023. According to HP’s statement, it plans to save $1.4 billion annually by the end of fiscal year 2025.

Lores estimates that it could see 10 per cent of computer sales during the current fiscal year. The third quarter saw global PC shipments decline by nearly 20 percent, the biggest reduction since Gartner Inc. began tracking the data in the mid-1990s. Dell Technologies Inc., which generates 55 percent of its revenue from PC sales, on Nov. 21 raised a weak forecast for the current quarter and indicated that some customers have delayed purchases for the foreseeable future. In recent weeks, several IT businesses have made their intentions clear by starting to downsize their workforce. Meta Platforms Inc and Amazon.com Inc began laying off about 10,000 employees, and Twitter Inc laid off more than half of its 7,500 employees. While Cisco Systems Inc announced job and office cuts last week. Hard drive maker Seagate Technology Holdings Plc has also announced plans to cut around 3,000 jobs.

YouTube will copy Twitch and have its own custom emotes

Best apps to use public transport available for iPhone