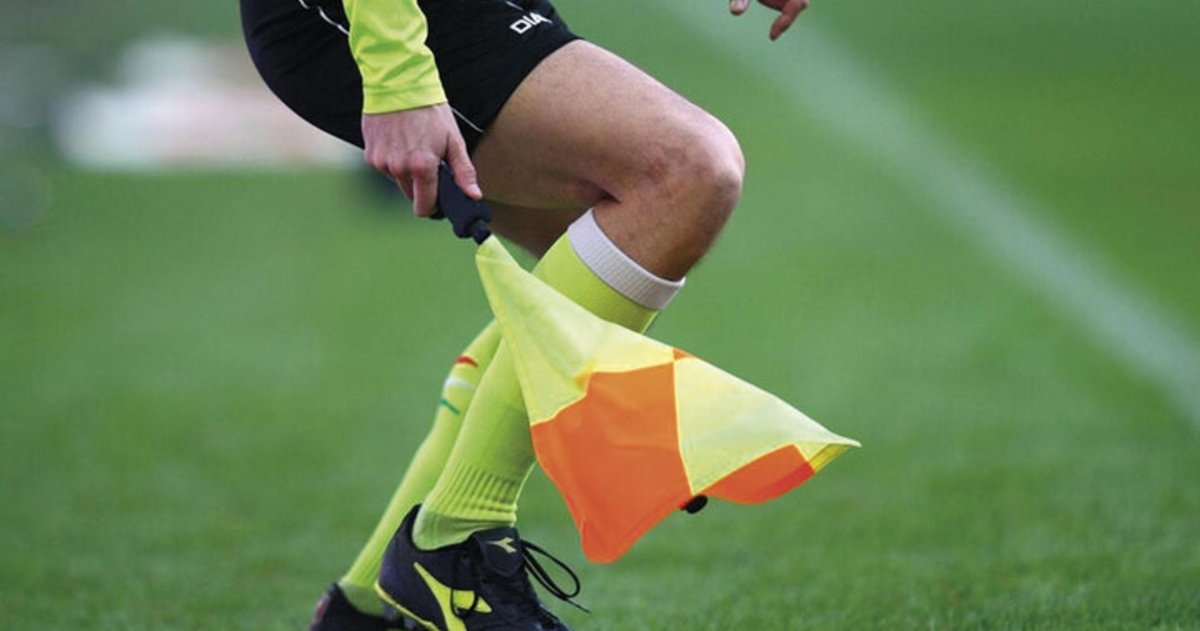 Offside as we know it will go down in history. The technology arrives to revolutionize the detection of this infraction in football.

The arrival of technology in sports has been a constant over the last few years. It all started with the famous ‘Hawk’s Eye’ in tennis and, subsequently, the use of this type of solution became more prevalent with the aim of making the referees’ criteria fairer. These types of tools have become popular in football, which is considered as the activity that generates the most expectation. Who does not remember the first bars of the VAR? This proposal is differential, but the truth is that it is not perfect.

After all, the final decision remains with the referee. It is true that he has allowed us to enjoy a much fairer football, but he has a main weakness: the waiting time required for decision making. The semi-automatic offside is, instead, a newer and faster technology. In just a few seconds you will be able to count on the criteria of a technology that will be released very soon. So much so that in just a few days you can enjoy its operation in the European Super Cup between Real Madrid and Eintracht Frankurt.

Let’s see, therefore, what this new invoice technology consists of, how it can revolutionize the world of football and, of course, what are the keys that most attract the attention of this new way of interpreting the offside. Here are some of the keys to explain the latest proposed measure that aims to intervene, above all, in those plays in which the difference can be marked by a few centimeters.

The debate on offside plays seems to have its days numbered. This is what can be understood after analyzing the performance of this technology. Despite the fact that it seems to be an innovation that will be released in the final on August 10, the truth is that up to a total of 188 tests have been carried out since last 2020. Its establishment in this competition does nothing but emphasize the great result it has been having in the successive competitions in which it has been used.

Well, how does it work? In addition to having an important algorithm capable of increasing the number of records in its database, there is a set of up to 12 cameras with sensors specially prepared to cover every inch of the field. This technology is capable of monitoring the 11 players of each team, as well as the exact position of the ball and, of course, the moment in which a certain pass is made. It could be said that it is a proposal based on the digital creation of a digital skeleton of the field and all its pieces.

In fact, each of the cameras is capable of collecting a total of 29 points at each moment from each of the players. This is a measurement that aims to be as accurate as possible. This is achieved thanks to the incorporation of a differential control unit. It should be noted that each renewal of information occurs every X hundredths of a second, being able to record up to a total of 50 measurements per second. In this way, there is no doubt about the position of the pass and the exact location of the receiver of the ball.

Currently, the measurement is done manually, so the response time is reached after an average of 70 seconds. Thanks to this new technology, it is expected to reduce the waiting time to just a few seconds, an option that is much more interesting from the point of view of competition.

What is artificial intelligence and what can you achieve with this technology?