Tecno Phantom X2 series is coming, there will be a ruckus in the mobile market! Will be launched on 7 December 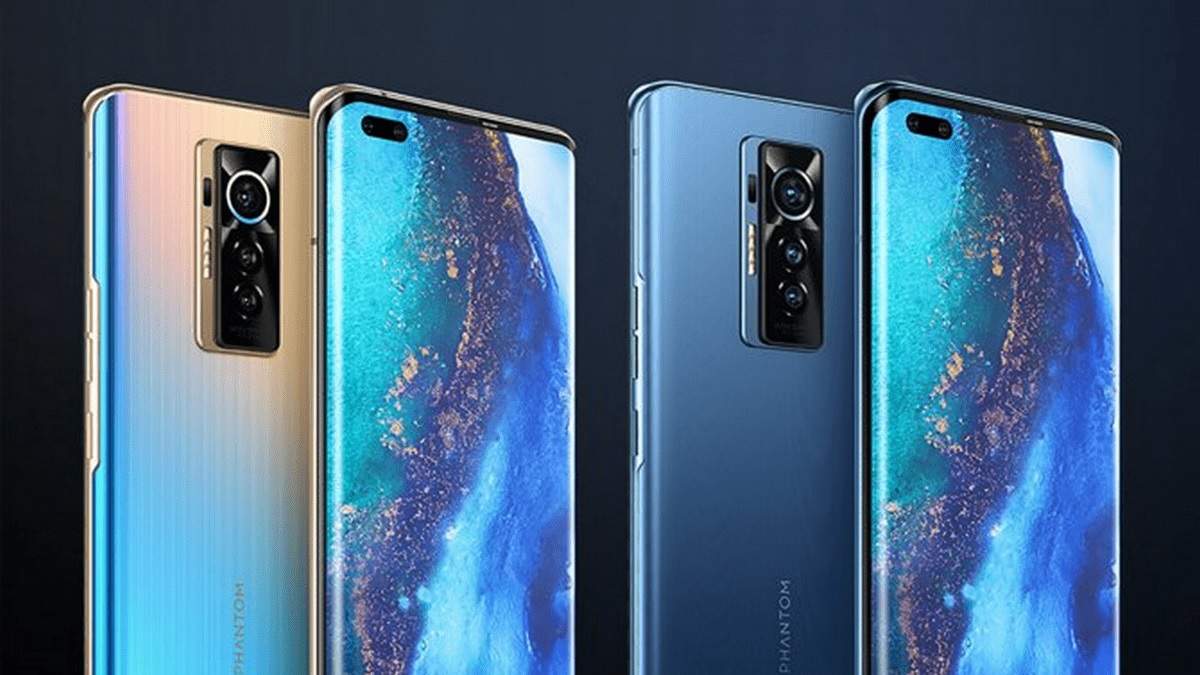 Share
Facebook Twitter LinkedIn Pinterest
mobile news desk The Tecno brand is famous for its affordable smartphones in India. The mobile phones of this company also offer great specifications at low prices as compared to other brands. There is a big news about TECNO that after the success of TECNO PHANTOM X, now the company is coming up with its new and powerful TECNO PHANTOM X 2 series which will be launched on 7th December in Dubai. Under this series, Tecno Phantom X2 and Tecno Phantom X2 Pro can be launched. The company has also revealed several key specifications of the new TECNO mobile phone, the details of which are given below. The TECNO Phantom X2 series launch details have been revealed through a webinar held in London. The company has said that it will be holding a big event in Dubai on December 7 and will take an entry on the Phantom X2 series Tech Stage from the stage of the event. The Tecno Phantom X2 global launch will be followed by the Tecno Phantom X2 and Tecno Phantom X2 Pro smartphones going on sale in various markets across the globe.

The techno company has clearly stated that the Mediatek Demension 9000 chipset will power the company’s new Phantom series. However, this processor will be in Tecno Phantom X2 base model or it is not yet approved in Tecno X2 PRO model. Talking about this new MediaTek processor, it is equipped with Cortex-X2 core with clock speed up to 3 GHz and built on 4 nanometer architecture. Talking about the Tecno Phantom X available in the market, the smartphone is available for sale in India at a price of Rs 25,999, which offers 8GB RAM and 256GB storage. If you look at the features and specifications of the phone, this techno phone supports 6.7-inch FullHD+ curved AMOLED display that clocks in at 90Hz refresh rate. It is a punch-hole display in the shape of a tablet.