Tecno Pop 6 Pro budget smartphone will be launched in India soon, strong battery will be available in seven thousand 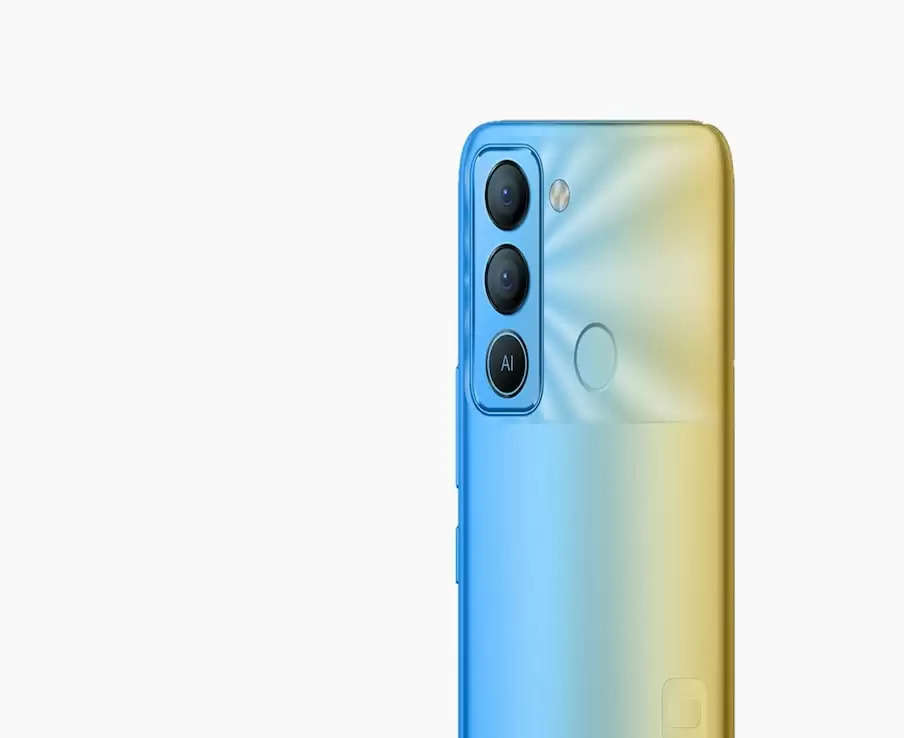 Share
Facebook Twitter LinkedIn Pinterest
mobile news desk Tecno is soon going to launch its Tecno Pop 6 Pro phone in India. A microsite for the phone has also gone live on Amazon, revealing some key specifications of the upcoming handset. This budget handset will be the successor to Tecno Pop 5 Pro, which was launched in India earlier this year for Rs 8,499. Tecno Pop 6 Pro will come in two color options For photography, the Tecno Pop 6 Pro sports a single rear camera setup with an 8MP primary sensor with AI lens and LED flash. A 5MP camera is available on the front of the phone for selfies and video calls. The Tecno Pop 6 Pro phone will be equipped with a 5,000 mAh battery. The smartphone will run on Android 12 Go Edition with HiOS 8.6 skin. The smartphone will be available in Peaceful Blue and Polar Black color variants.


According to the Amazon microsite, the Tecno Pop 6 Pro will sport a 6.5-inch display with HD+ resolution, 480 nits peak brightness and a waterdrop notch. The phone will also feature a fingerprint scanner. It will be powered by an octa-core Helio A22 processor and will offer 2GB of RAM and 32GB of internal storage, which can be expanded via a microSD card slot. Tecno Pop ahead of launch The price of 6 Pro has been leaked online. The smartphone will be launched between September 23 and 28 and will cost around Rs 6,999 in India. It will be available for sale in India during the upcoming Amazon Great Indian Festival sale.