Telegram leaves WhatsApp behind with its new animated Emojis: a revolution that you can now try 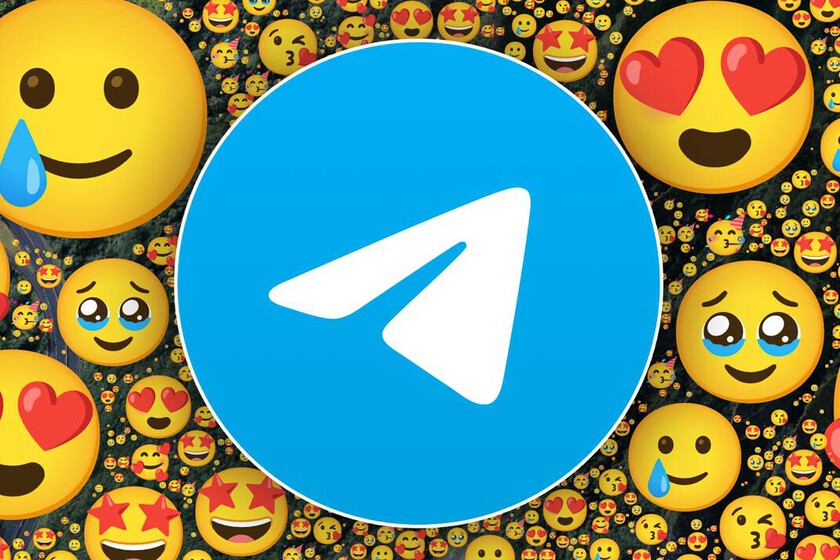 WhatsApp and Telegram maintain a messaging war that is being waged on the mobile phones of millions of users. Said war has two clear winners, curiously the same as the number of contenders in the fight: WhatsApp wins in number of users; Telegram does it in innovation. Each aspect has its pros and cons, but there is no doubt that the effort creating new functions deserves to be rewarded. In the form of a Premium service, of course.


Packs of animated Emojis only in Telegram Premium

The novelty is present in Telegram beta 8.9, so we have been able to verify it on our phones. With this option users (Premium) can complete their list of emotions with emoticons that are added like a normal Emoji and that, however, behave like an animated sticker. The curious thing is that all the animated Emojis you want can be attached to a message; with the festival of movement that this supposes.

Free Telegram vs Telegram Premium comparison: all the features we get when paying

Animated Emojis are available as icon packs. Each of these packs encompasses a theme; so the Emojis included will maintain the design and charisma that each package dictates. Nowadays, Telegram offers animated Emoji packs with its famous frog, cherries or even with tiny animated memes. This novelty clearly innovates in the field of conversation by making use of multimedia elements.

These new animated emoticons behave like one of the Animated Emojis that Telegram already had, but only if one of the Emojis from the pack is attached to the message. They are selected from the bottom of the interface, after clicking on the face icon. As more animated emoticons are added, the size of the set is reduced; until they remain as normal size Emojis, always without losing the animation. Text can also be added to these messages, they do not behave like stickers.

This novelty is now available in Telegram beta for those users who use Premium (only those who have this beta can see the animations; with the option to add the packs if you are a Premium subscriber). Animated Emojis will be coming to the stable app shortly.