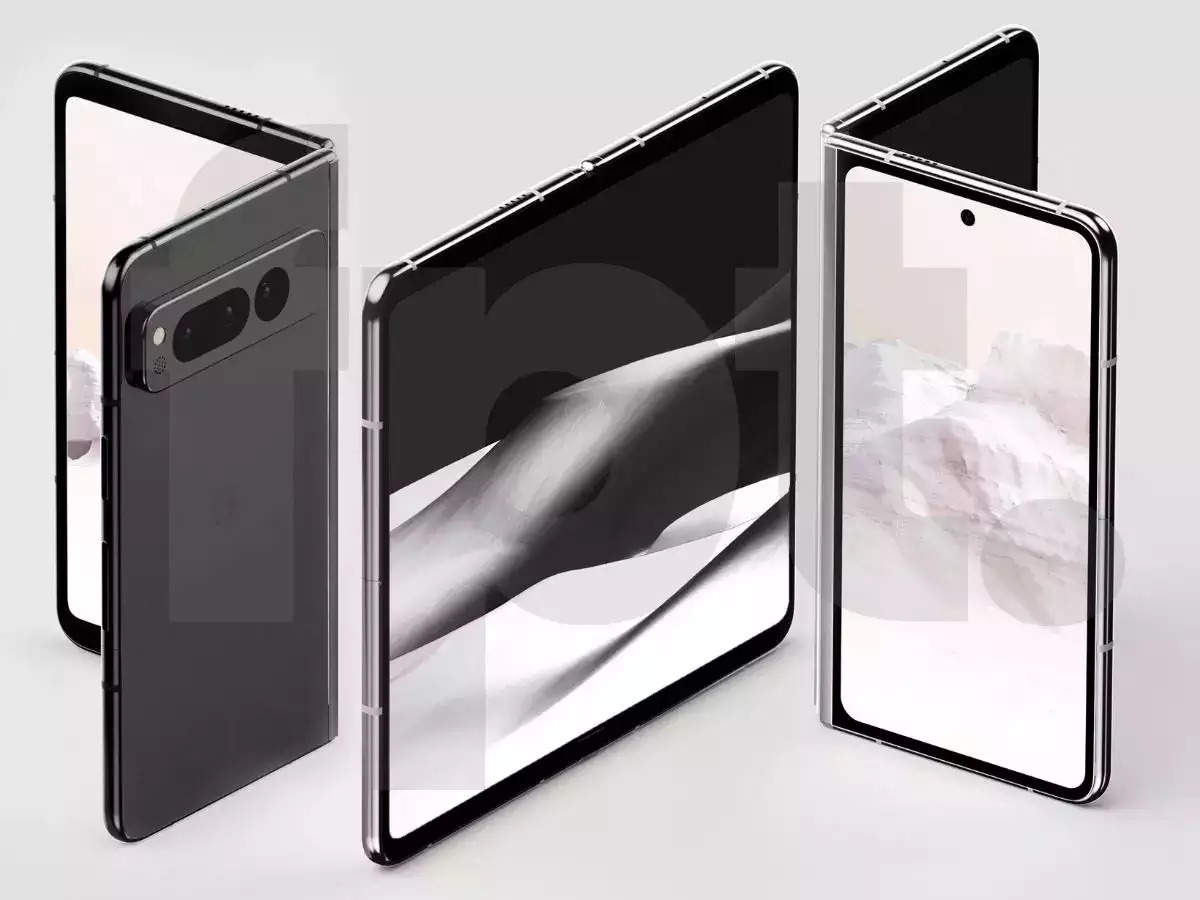 Share
Facebook Twitter LinkedIn Pinterest
Mobile News Desk – Google is preparing to launch its first foldable smartphone Google Pixel Fold next year. According to the earlier report, the phone will be introduced in the first quarter of the year 2023. However, till now the company has not made any official announcement in this regard. Recently it has been spotted on the Geekbench website. The special specification of Google Pixel Fold has been revealed in the listing. In this, information about the processor, RAM and operating system of the device has been found. Come, read below to know in detail. In the Geekbench database listing, the Google Pixel Fold, codenamed Felix, has scored 1,047 in the single-core test and 3,257 in the multi-core test. Apart from this, it has been told in the listing that the company’s latest in-house chip Tensor G2 will be available in Google’s first foldable phone. Let us know that this processor has been given in the Google Pixel 7 lineup. The Tensor G2 processor will come with at least 12GB of RAM. This means that the option of 12 GB RAM can be seen in the phone. Not only this, it has also been told in the listing that the smartphone will run on Android 13 OS.

According to Leaks, an 8-inch foldable display can be found in Google Pixel Fold. The device will be equipped with thick bezels. The top of the phone will have a cutout for the 9.5MP camera. A 6.19-inch cover display can be given in it. A second front camera of 9.5MP can also be seen on it. The pixel resolution of the device’s internal display can be 1840×2208, peak brightness 1200 nits, and refresh rate 120Hz. The speaker grilles on either side can be found at the top and bottom of the handset. It is expected to get the power button on the right side, which will also be the fingerprint sensor. Talking about the price, Google can launch its first foldable smartphone for Rs 1,47,100. However, the exact price and specification of the phone will be known only during the launch. It is expected that the company can share other information related to the launch and features in the coming times.