Tesla brings the first electric semitruck to the market, these are its characteristics 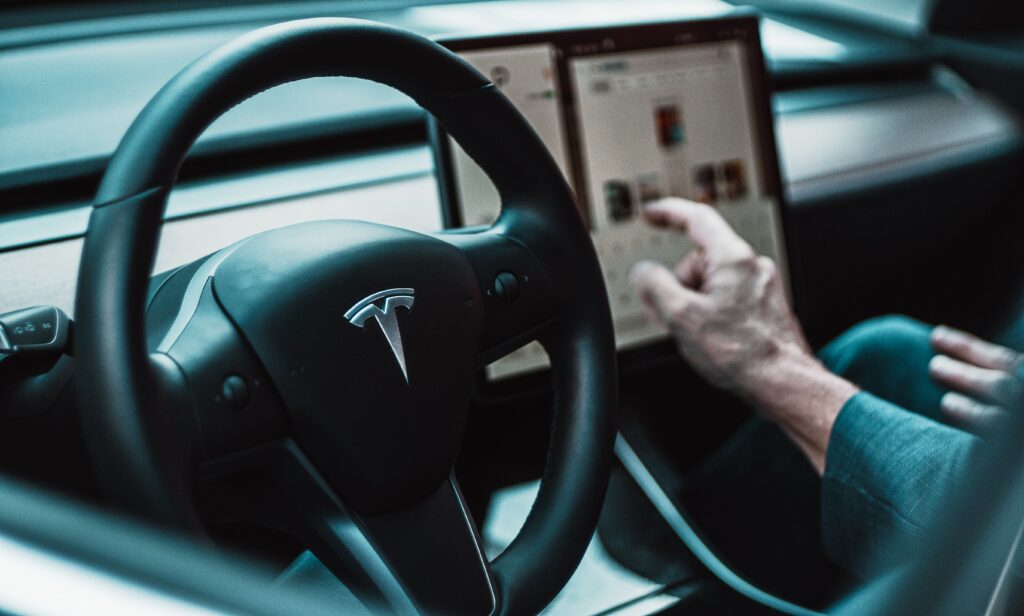 The electric truck was first announced in 2017 and was supposed to go into production in 2019, but was delayed due to the COVID-19 pandemic and global parts shortages.

Five years after they were first revealed, Tesla’s first semi-trucks were delivered to customers at an event at the company’s Gigafactory in Sparks, Nevada, on Thursday.

Xiaomi 13 and 13 Pro are completely filtered, what can we expect?

Tesla says the Semi is powered by four independent motors on the rear axles, can accelerate from 0-60 mph in 20 seconds, and has a battery range of up to 500 miles.

Prices can start at $150,000 and there have been several orders from companies like Walmart and FedEx in the low dozen range.

The characteristics of the new Tesla proposal

The electric Semitrcuk will feature a new 1,000-volt powertrain architecture that Musk says will factor into future product development at Tesla.

The Semi has traction control to prevent jerk, regenerative braking for better battery efficiency, and an automatic clutch for smooth highway driving.

“It’s a sea change in technology in many ways,”

Tesla is positioning the Semi as the future of trucks.

But while the company has struggled to start production, the rest of the trucking industry has already embraced electric vehicles.

Major equipment manufacturers like Daimler, Volvo, Peterbilt and BYD have been working on their own long-haul electric trucks.

The delivered Tesla Semis were the final piece of a $30.8 million project partially funded by the California Air Resources Board, according to Bloomberg.