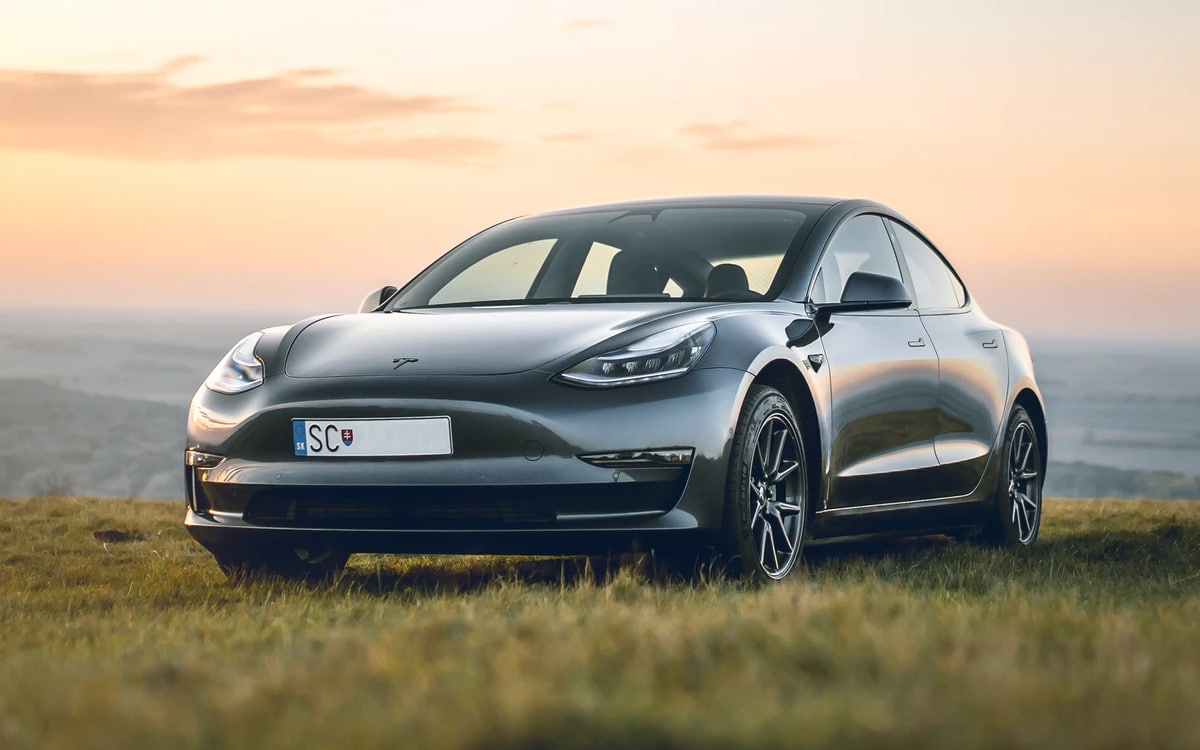 Share
Facebook Twitter LinkedIn Pinterest
Tesla recorded a surprising result last July: the manufacturer sold only four Model 4s in France. Surprising, because the car is generally at the top of the rankings in France. In reality, there is nothing abnormal about all this. This figure is the direct consequence of Tesla’s delivery strategy.

For most of 2021, the Tesla Model 3 dominated electric car sales in France. If, since then, the car has given way to the Fiat 500, it clearly remains one of the benchmarks in the field and a first choice for all fans of the genre. Also, we were very surprised to learn that last July, the manufacturer delivered only four Model 3 to French drivers.

The Model Y, does not do much better: only 75 registrations, thus relegating it to 29th place in the ranking. But then what happened? Rise of competition? Repeated price increases? Elon Musk tweeted another joke in bad taste? Nothing of that. In reality, this figure is quite predictable for Tesla, which is not the least worried about the situation.

Tesla sold almost nothing in July, but all is well

One could first think of the shortage of semiconductors, which now hits the automotive sector as hard as its counterparts. To this have also been added new drastic containment measures in Shanghai, where one of the manufacturer’s Gigafactory is located. But above all, it is Tesla’s delivery method that plays a major role in this ultimately not so catastrophic result.

Related: Tesla Is Most Popular Automaker With Motorists Thanks To The Popularity Of The Model 3

The firm has indeed decided to deliver its vehicles quarterly, which necessarily affects sales once the latter is finished. At the start of the cycle, sales explode and the charts are up. But at the end of the period, the curves go down again, before repeating the operation the following month. It should be noted, however, that the results for this year are down sharply compared to July 2021, when Tesla had sold 73 Model 3.

Anyway, the car remains one of the most popular on the French market if we look at the figures for the year. With 7,808 registrations in 2022, it is currently in 6th position. The Model Y is in 8th place in the ranking with just over 4,000 registrations.

How long does it take to charge a Tesla? It’s a complicated question