Tesla’s Cybertruck in trouble: not only will it be more expensive but it will be released later 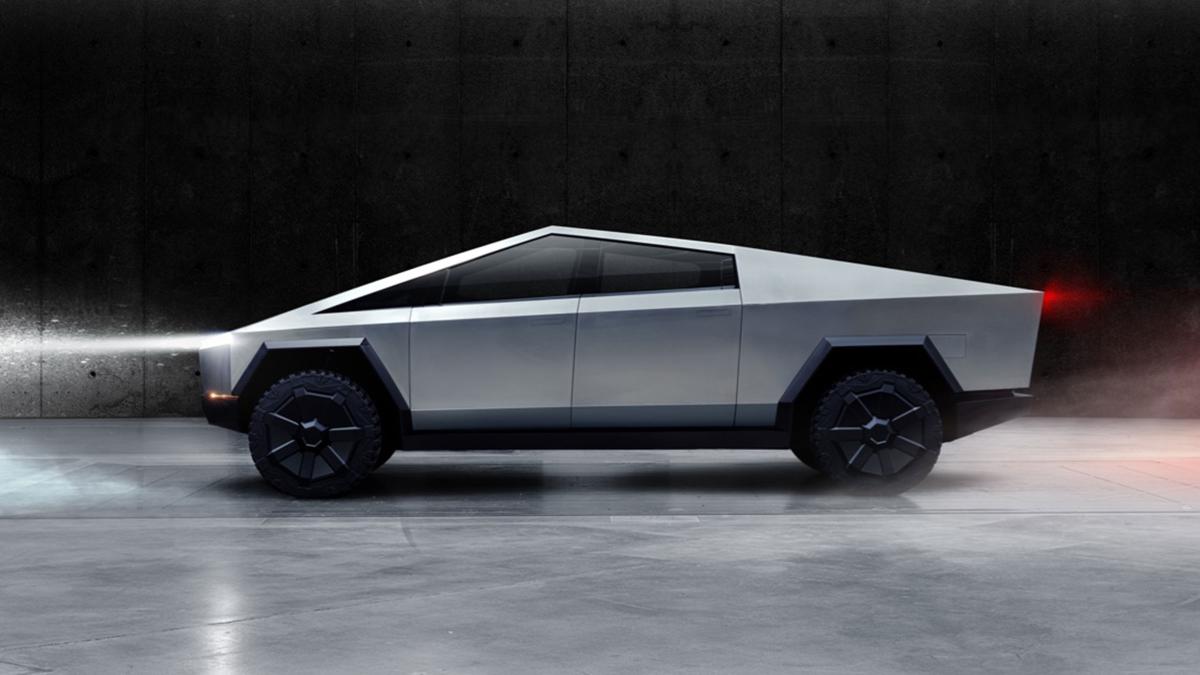 “Things have changed”, Elon Musk recently slipped to his investors, and it is that the popular and long-awaited electric truck is not only not as close in time as expected, but that it will also greatly increase your selling price.

And it is that the expected Cybertruck, that futuristic truck that was originally presented in 2019 at a price of $ 39,900, was not supposed to fulfill a few promises.

And it is that in the last annual meeting of shareholders of the company, Elon Musk has indicated that “the specifications and price of the Cybertruck will be different” due to the issue of inflation, although he considers that it has already reached its peak, but also citing other problems that have arisen in the last three years since it was originally presented.

And another aspect is its entry into production, which was expected by the end of 2021, then it was delayed until 2022 and now hopefully for 2023, while its other competitors such as Ford are already betting on electric trucks for next year.

In addition to announcing a change in its price, which has not revealed how much more will have to be paid, and the entry into production hopefully by 2023, there are many uncertainties about an electric truck that, since its announcement, has caused many doubts among the user community.

Nothing is known about the issue of Cybertruck reservations either, because the last official count is 650,000 units, but according to data handled by Electrek, this number would have reached up to 1.5 million reservations.

Presumably there will be more changes, and we will see if the Cybertruck will finally appear under the originally promised models, but the volatility of the market and some changes in Tesla may have thrown some original plans to the ground.

DAZN fiasco at the premiere of LaLiga. Trouble watching football

The 10 most expensive smartwatches in the world!