Thanks to this technology, Amazon will show you ads in series without you noticing 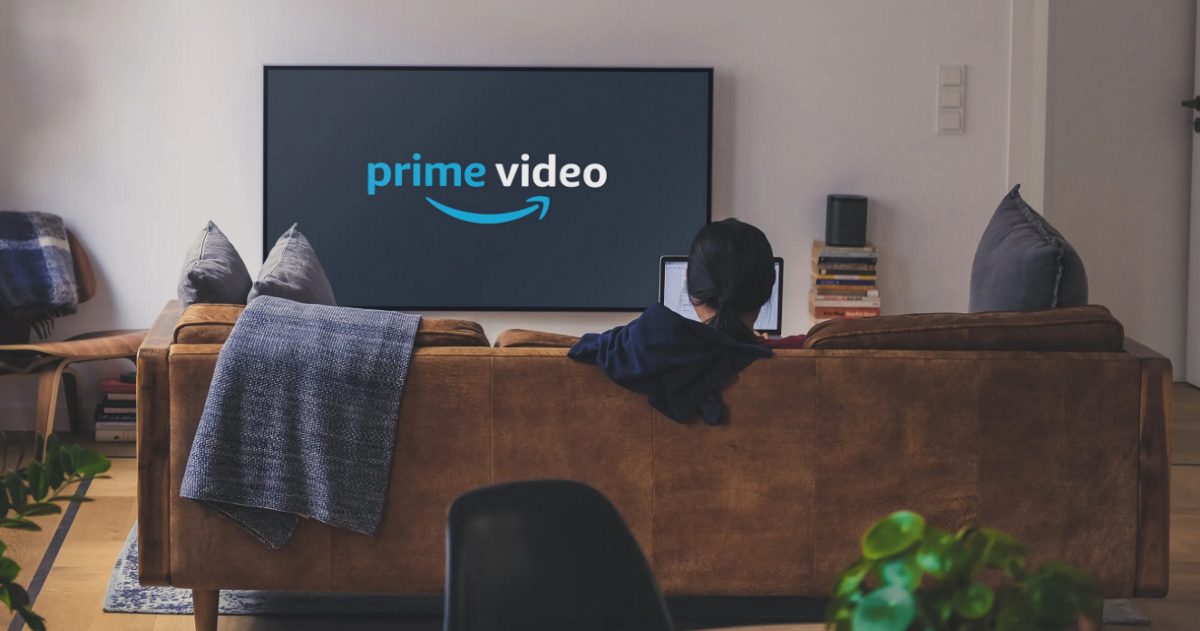 Just a few days ago, a team from Amazon attended the NewFronts conference organized by the Interactive Advertising Bureau with the aim of defining their advertising practices for the future. In its intervention, Amazon pointed out a new and interesting strategy that will be launched in content from Amazon Prime Video and Freevee so that companies can advertise in a non-intrusive way for the user.

Don’t worry, Amazon has no plan to bombard you with commercial ads while you’re watching a movie. Well, maybe yes, but in a way that you don’t realize. The company wants to integrate a product placement system with CGI where advertisers can exhibit their products directly integrated into the action of the movie or series of the moment.

Product placement has been a reality for many years. When you see a commercial product in a television series or movie, it is almost a certainty that the brand has paid to be there. It is a sublime advertising strategy since the viewer does not get to interpret it as an advertisement, but is receiving information from the brand. There are commercial stamps that have multiplied their sales after appearing in certain successful series or selling products used by actors in movies.

Many movies and series inspired by today receive money from product placement, but Amazon wants to give the concept a twist.

The idea is to create “empty” spaces in TV series or movies to then integrate business objects via CGI. Amazon demonstrated the possibilities of this technology by integrating a bowl of M&Ms into a scene from the Bosch: Legacy series. The bowl appears to be part of the scene and does not distort the action in any way, but is giving advertising information. The interesting thing about this technology is that, if it is something artificial that is added later in the assembly… could it be changed? 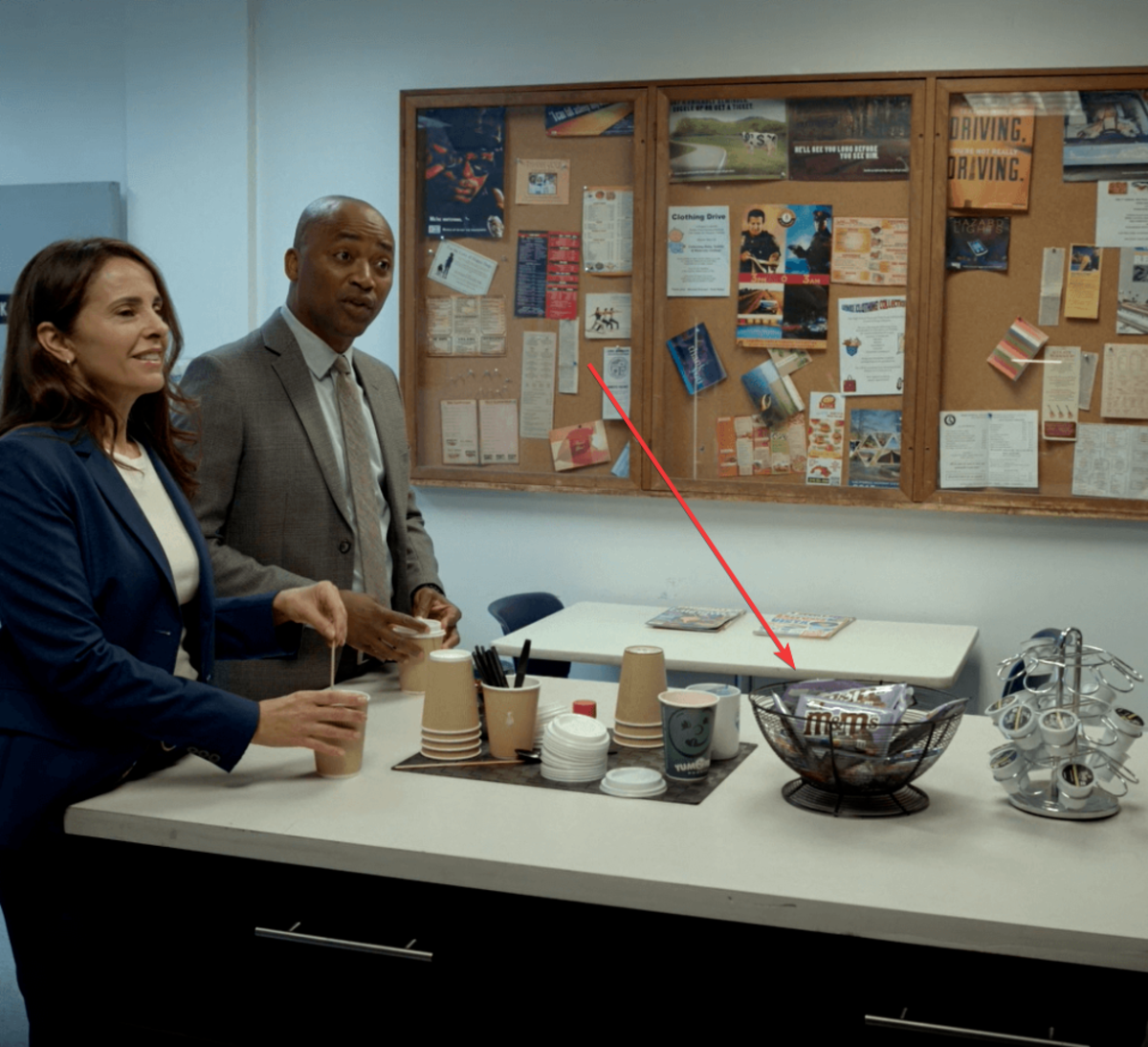 Imagine watching a movie on Prime Video for the second time and that, although in your memory the protagonist drank a can of Coca-Cola, but on the second viewing the container is from Pepsi. This must be Amazon’s goal, since has ensured that these “empty” spaces are already arranged for advertising use before the premiere of the series. That, if we read between the lines, means that they work as advertising showcases in post-production. If CGI is used to create them, the possibilities are endless.

The idea is on the table, but at the moment no content has been confirmed that will make use of it in the short term. If the method works and seduces companies, it is very possible that Amazon will start using it in its own production series on Prime Video. Amazon has not commented on the question of whether the products can change, but if so, it would open the doors to a new commercial advertising strategy.