The 20 card PINs that you should never use 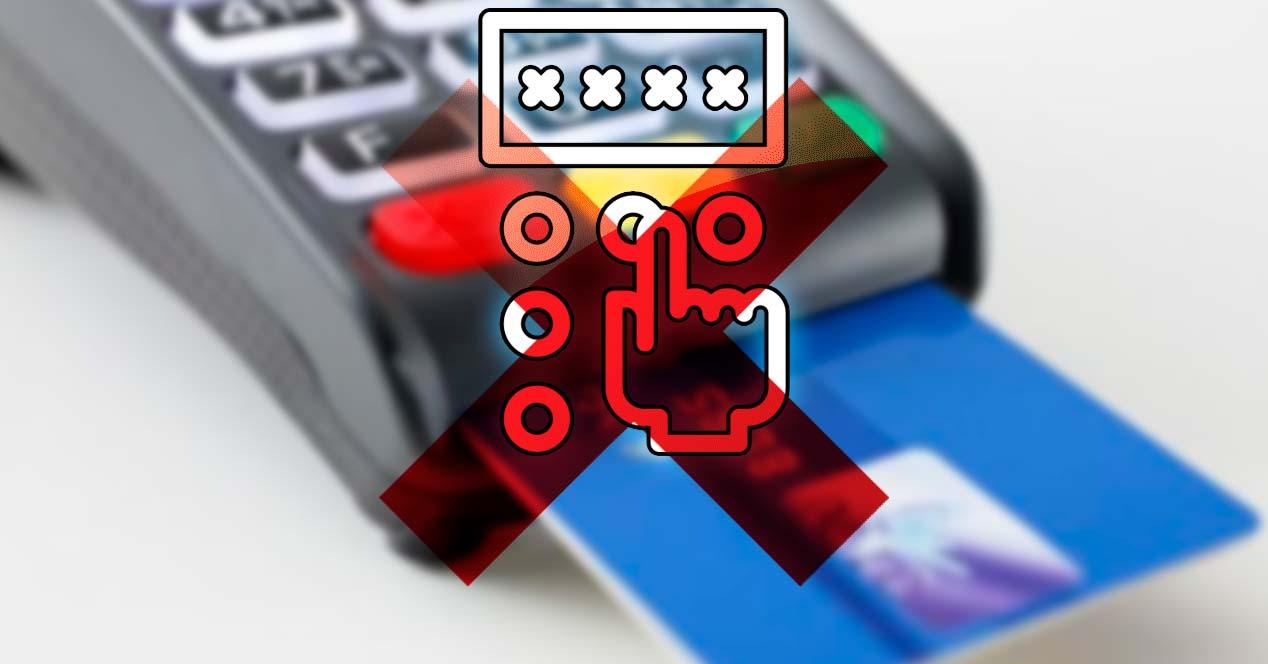 Bearing in mind that they can steal or clone our payment card, if they find one of the 20 most insecure PIN numbers, the result can be a large embezzlement in your checking account. If you have any of these, change it as soon as possible, because you run a great risk.

according to a DataGenetics analysis, we are not particularly cautious about the PIN we put on our card. Despite containing only four numbers, 10,000 possible combinations of card protection codes from 0000 to 9999 can be produced and were analyzed for this study. nearly 3.4 million four-digit passwords.

Nevertheless, the most popular banking PIN in the world is by now 1234. Beyond this combination of the first four numbers in consecutive order, we also find PIN numbers made up of the same number in the four positions, such as 1111, 0000 or 7777 among the 5 most used.

Taking these data into account, if at any time our card ends up in the hands of others, either by theft or cloning, having one of these 20 PIN numbers would make it really easy for criminals to access the key and carry out movements with the card. Just by testing the 20 most found passwords a staggering 26.83% of all passwords can be guessed by trying these 20 combinations.

The most used passwords are insecure

The fact of putting codes that are really easy to decipher is not exclusive to the numerical codes of the PIN, but it is a common security problem on the Internet even when the inclusion of alphanumeric characters is allowed.

NordPass recently posted his annual research that reveals the 200 most common passwords in Spain and also shows that people tend to opt for comfort, as the easy-to-use combinations of numbers, letters and symbols on the keyboard top most charts around the world. «123456» is still the most common password in many countries, not only in Spain but also in Colombia, France and Japan. Worldwide, the most widely used password is… “password”.

In order of use, these are the 20 most used passwords in Spain and therefore the most insecure:

Despite continuous warnings from cybersecurity experts about the consequences of irresponsible password management, netizens made the same mistake again. Compared to 2021 data, 73% of the 200 most common passwords in 2022 remain the same. Additionally, 83% of the passwords on this year’s list can be cracked in less than a second.