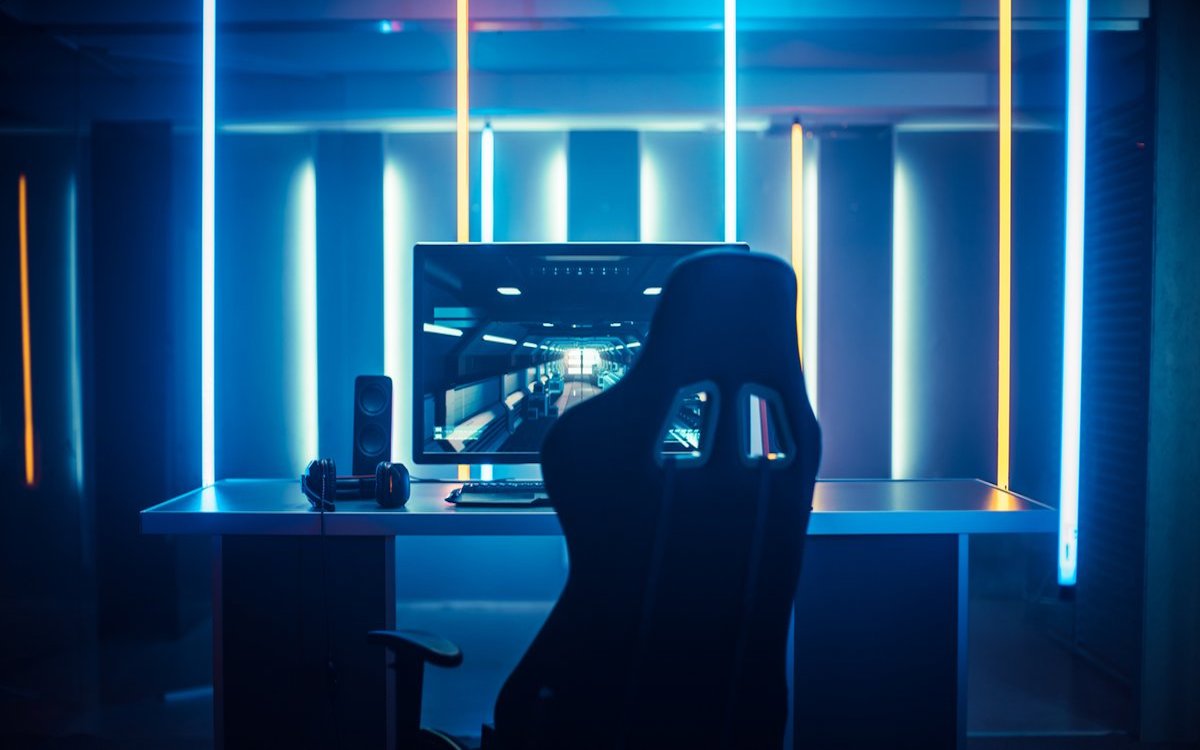 Windows 11 22H2 update is out and it brings many improvements like compatibility with Android apps. But some users noticed some very annoying problems caused by the upgrade.

As Bleeping Computer notes, more and more Reddit users complain about performance issues since this update. They all have one thing in common: they have an Nvidia graphics card in their computer.

It seems that in game, the new version of the OS sees its CPU performance drastically drop in the middle of the game, causing framerate drops, even crashes: “I’m seeing insane slowdowns in my games. My CPU usage dropped significantly from 80% to 5%. The games are almost unplayable”, writes this user. “I have huge lags when playing. My is brand new PC. Intel Core i9-12900K, 3080 Ti. Please fix that”shouts another.

This is a very annoying problem, but it is easy to fix. In effect, Rolling back to the previous version of Windows 11, the worries go away as quickly as they appeared. It is therefore the 22H2 update that is to be pointed out.

Microsoft has announced that it has launched an investigation to determine the cause of the problem. Manuel Guzman from Nvidia also declared to be aware of the concern and asks Reddit users to give him additional details if possible.

The concern seems widespread, but not systematic. In writing, we did not find any particular problems in game since the update. If you are a victim of this, we therefore advise you to return to the previous version of Windows (doable from the settings) and wait a few days for everything to be settled.

As a reminder, the 22H2 update is not yet available for everyone, the deployment being done in rotations. However, you can download it manually using the Windows 11 ISO.