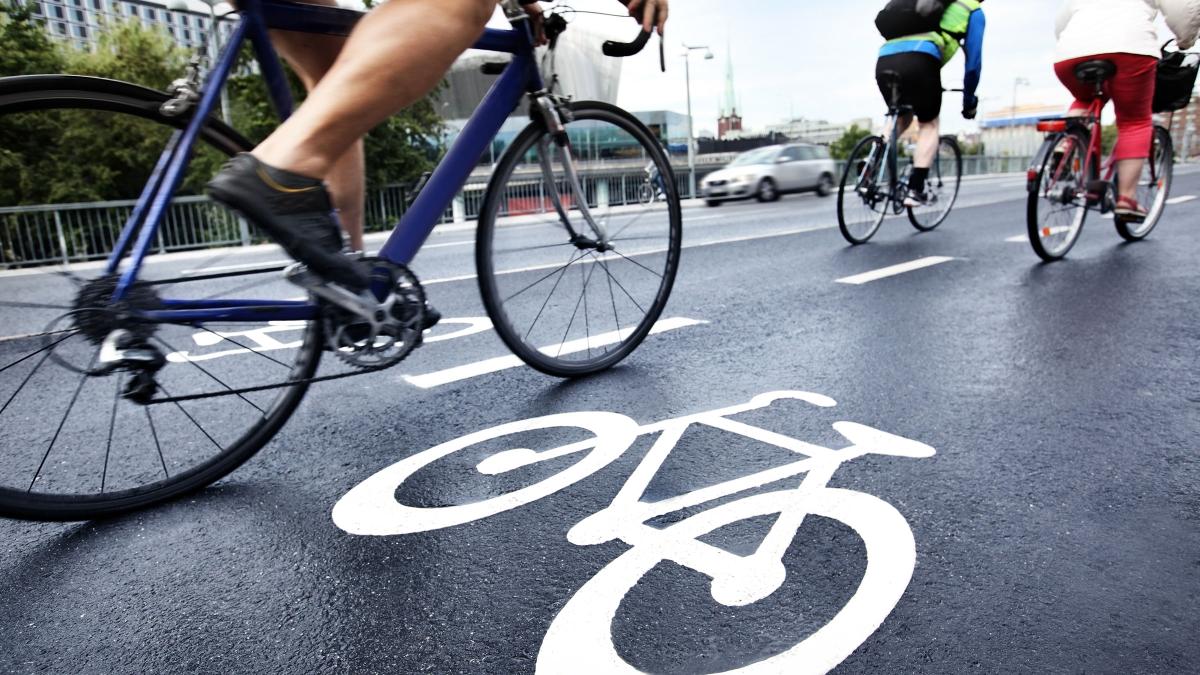 With the launch of the new Traffic Law, not only do we have new regulations that strive to achieve much safer road traffic, but the focus has also been placed on cyclists, one of the most vulnerable groups.

And as our colleagues from Autobild collect, the DGT has wanted to recall a series of three rules that they must comply with to safeguard themselves, especially in this time of good weather when you get out much more with the bicycle, both in the countryside and on the big cities.

And for this, the DGT has used its official Twitter account to communicate 3 rules to cyclists, in which the following points basically stand out and that you should know.

In #bikeIt is mandatory to signal manoeuvres: turns, changes of direction and lane. In the city and on the highway, it is advisable to use bike lanes if they are available. #cyclists they are also affected by the maximum blood alcohol level.👉https://t.co/XyLTQl9j7Q pic.twitter.com/6ApFuHxYzI

Although it is true that whenever possible it is advisable to ride on bike lanes when they exist, Autobild also makes it clear that “In the city, bicycles must circulate as close to the right of the road as possible, leaving a safety gap with the curb or with parked vehicles. And if they go in a group, they can circulate in a column of two at most”.

So in case of circulating in the city in a group without order, the fine would be 100 euros, but there are two exceptions and that is that in Madrid and Barcelona “bicycles will circulate on the road, in specific lanes or areas designated for this purpose. When circulating on the road, bicycles will circulate occupying the central part of the lane they are using at that moment.either”.