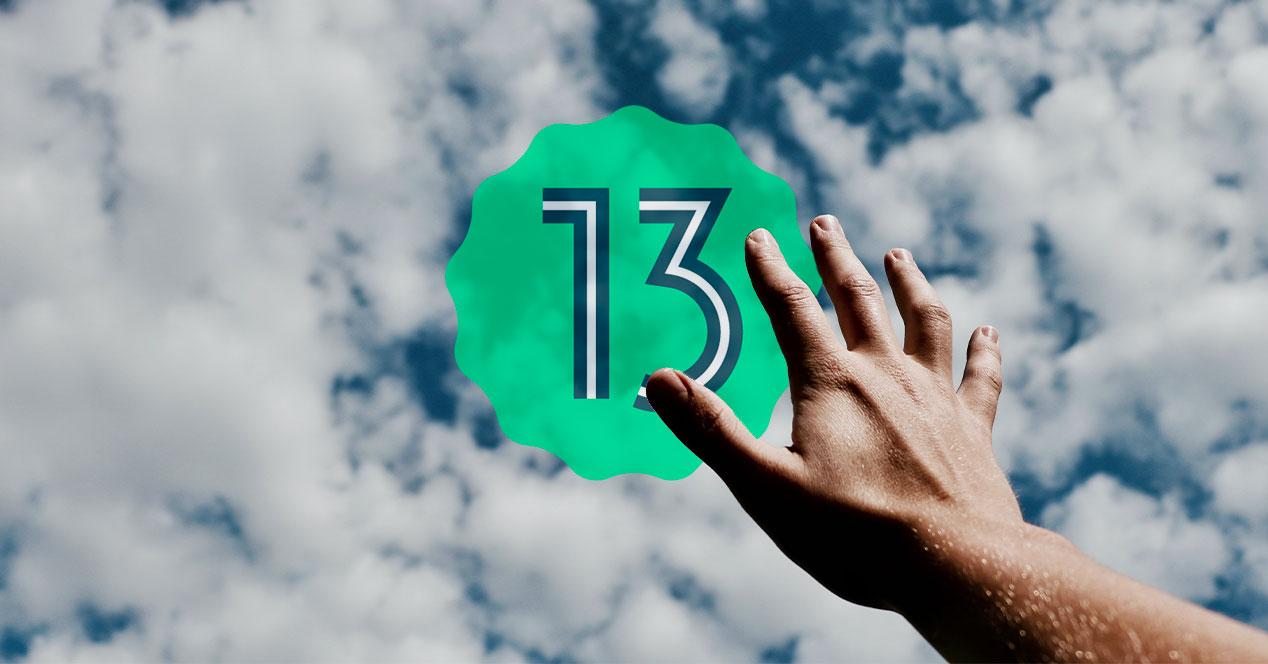 Share
Facebook Twitter LinkedIn Pinterest
We all want our mobile to always be up to date when it comes to updates, although without going any further from reality, on Android this sometimes seems like an impossible task. Terminals may have to wait weeks and several months to get a new version of the operating system and as we are checking, Android 13 is no different.

For years, fragmentation has been becoming the biggest headache for the terminals of the most widespread system. When compared to Apple, it is evident, since all iPhones already have iOS 16 in their possession, while the percentage of smartphones with Android 13 is ridiculous. As much as Google has made efforts to avoid it, this situation continues, which has only improved in the Google Pixel.

Contents hide
1 A great update leads to a good adaptation
2 Despite everything: these will be the first to be updated

A great update leads to a good adaptation

This could be the phrase that would define how updates work on smartphones from brands such as Samsung, Xiaomi or OPPO, among others. In Apple the facilities are endless, since the system is identical in all smartphones and they only have to limit some other function that is only available in the latest terminals. On Android, however, each manufacturer has its differentiating pointsthese make it totally different to have a smartphone or another.

In addition to what we have already mentioned, the reasons why most phones do not have the update to Android 13 are the following:

Despite everything: these will be the first to be updated

All the impediments that are slowing down Android updates lead us to have to be patient, but at least we have good news and that is that there are very few days or weeks left until a good number of phones are updated with Android 13 and a revamped customization layer. Looking at the development of the beta, we can say that, by Samsung, OPPO, Realme, OnePlus and Xiaomi, these will be the first phones to be updated with the stable version, possibly in October:

The rest of the models of these brands will arrive little by little later, but in some cases without taking too long, as will happen with the latest Samsung foldables. While, on the part of Motorola, it has been confirmed that the Motorola Edge 30 will also have updated software very soon, but without dates for now.