The 7 best alternatives to Google Maps on Android and iOS 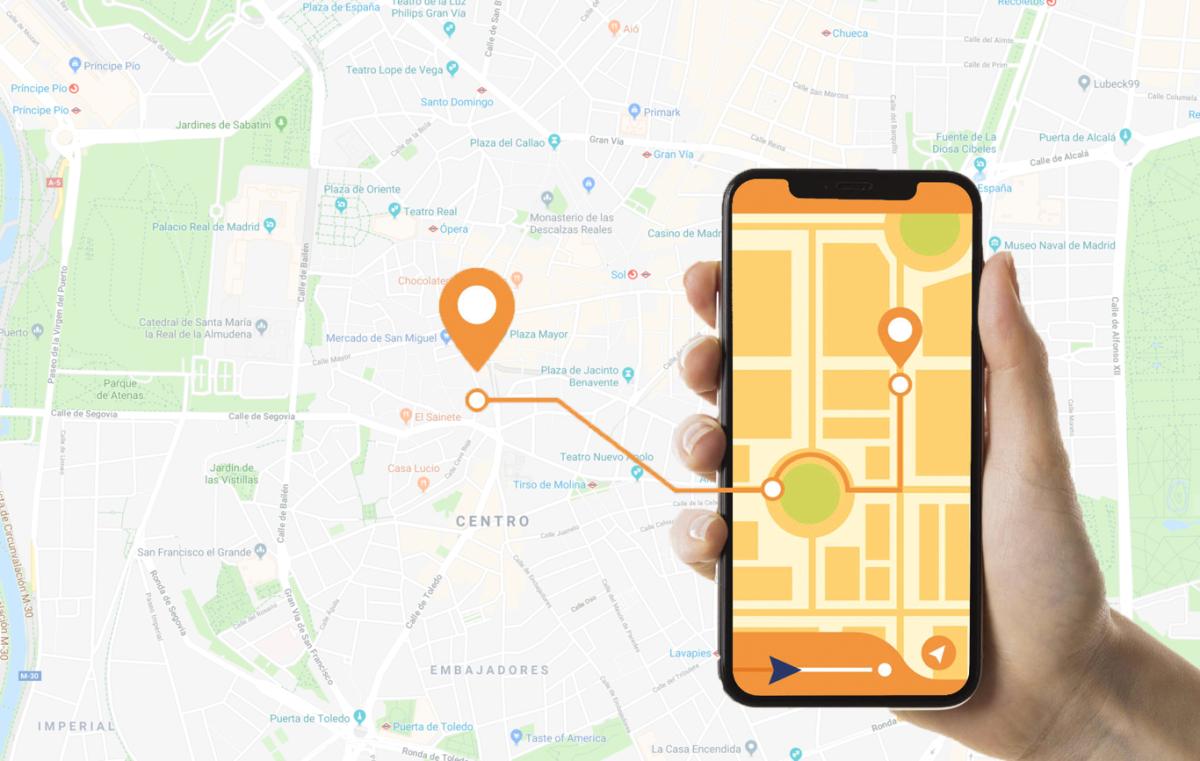 Share
Facebook Twitter LinkedIn Pinterest
Despite the fact that we are dealing with Google Maps, the quintessential application for most of us when it comes to navigation, there are some quite interesting alternatives for both Android and iOS.

Google Maps It is considered by many to be the best navigation application that exists. Now, many get into arguments with others because of the tough competition with Waze, for example.

Despite all this, this application has remained unbeatable and there are many who continue to opt for this over others. No matter what smartphone you use, be it Android or an iPhone, Google Maps it is there to offer you quick and easy routes to reach your destination in any way.

In addition, it is continually including improvements that facilitate the user experience. One of the last cases was the integration, both in Android as in iOS, of toll prices to help make the choice between toll roads and regular roads easier.

However, there is always some other app alternative that for some reason may be more useful. That is why we leave you 7 of them for Android and iOS.

The 7 best alternatives to Google Maps on Android and iOS

this app It’s one of the mythical ones. Before Google Maps came to settle our lives, MapQuest was a pretty innovative idea in the early 2000s.

Although it has now been relegated to second place, it still has great features and has been updated over the years to keep up. It has route estimates depending on the situation of the road live, apart from the number of establishments that it presents in the application such as hotels, restaurants, gas stations… etc.

This application relies on OpenStreetMap (OSM) for information. In a nutshell, OSM is a collaborative project created by the community for the community in true Waze style.

Since this has information from lots of users, it is very detailed. Individual street names are shown, even if they are small streets, on a visual level it is really very specific and all the references you can think of are marked on the map.

This is another apps which is based on offline maps to help you move around the city. The app gets its data from TomTom Traffic and has great notifications like speed limits, wrong direction warnings, voice guidance…etc.

In addition, to make matters worse, it has an annual subscription of almost 20 dollars, with which you will obtain new functions such as Real View Navigation, which uses AR, or augmented reality, to display the map on top of the real environment.

Citymapper is an alternative to Google Maps that will show you the best way to get around the city without your vehicle. And it is that, Maps, despite having functions dedicated to public transport, here we find an application designed entirely for it.

It shows you estimates for walking and biking, as well as estimated calories you’ll burn, and options for local taxis or rideshares you can opt for if you want. Nevertheless, where it really stands out is at the level of buses and trains and selecting the best route.

The Scout app is similar to others like Waze due to the social aspect of continuous notices due to changes in the roads. However, this adds a new aspect and that is to be able to notify your contacts of certain events.

It is, so to speak, a road social network in which you can also share your favorite places, chat with your friends to inform you about aspects related to a trip. Then the actual browsing experience is like most other navigation apps.

This application is really powerful since combines data from the best sources, such as Google Maps, OpenStreetMap, MapQuest Maps and Cycle Route Maps. With all this, the app will surely choose the best route to reach your destination.

Although it is an application like any other, this one is more dedicated to lovers of the outdoors, whether you are a hiker or a fan of mountain bikes, so enjoyment is more than guaranteed with Polaris.

Finally we bring you this app which, like the MAPS.ME app, OsmAnd is also based on OpenStreetMap (OSM) for its community based geographic information.

As for some highlights, predict your location and allows you to download the local map for offline use, you can customize the map details, the text size or the language and it also has Wikipedia POI overlays, which include restaurants, emergency places, gas stations, parking lots, sightseeing…etc.

7 iOS 16 features that haven’t arrived yet

How to block all calls on Android

The differences between the Immortal Mister of ‘She-Hulk’

Though She-Hulk: Lawyer She-Hulk has seen fit to introduce a new character within the Marvel…

A new type of electrode could shed light on a recurring problem in medicine today.…

Indigo and Go Air fail! This website is selling flight tickets at the cost of train tickets! rush booking