the administration and many companies will have to have national software 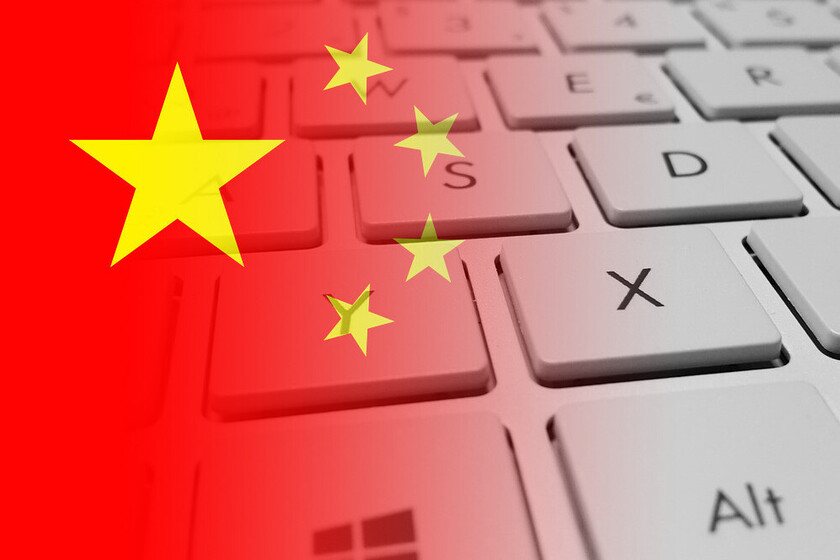 China has ordered central government agencies and state-backed companies to replace foreign-brand personal computers with domestic alternatives with software made in China. They have a term of two years for this change.

This is one of Beijing’s most aggressive efforts to date to root out foreign technology. In a few days, You should start this process of change. The computers must be of Chinese brands and run on operating software developed in the country.

This could lead to replace up to 50 million computers at the central government level alone, plus those that are changed within government-backed companies. All this is according to information leaked to Bloomberg. And it sounds like a revenge for the US bans on Huawei, one of China’s giants. 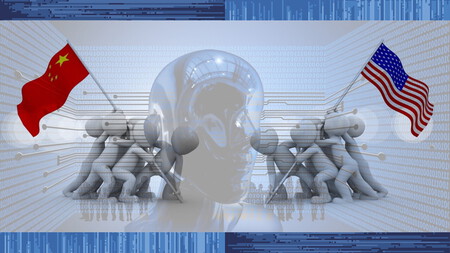 China has been working on substituting foreign technology for some time. In this game of global politics, the United States, for example, is shown as a geopolitical rival of the Asian giant. And at the same time, information can be collected through technology from other nations.

This decision could particularly affect Dell and HP, the largest US brands with a presence in China. In fact, the shares of these companies have already fallen. Y benefit Lenovo which has already risen on the Hong Kong stock exchanges. Software developer Kingsoft Corp. is also seeing how this development has bolstered its actions.

In 2019, China began to legislate along the same lines: the Central Committee of the Chinese Communist Party approved a plan for all government services to replace, within a maximum period of 3 years, all hardware and operating systems of foreign origin that have been used by national equivalents, that meet the condition of being “secure and controllable”, as established by the Chinese Cyber ​​Security Law of 2017.

China thus follows in the footsteps of Russia in terms of cyber sovereignty. 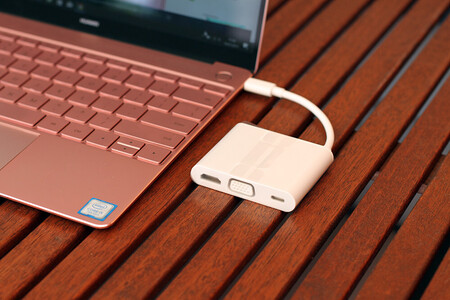 Obviously this reminds us of Huawei and the United States. In 2019 the Chinese company (although also applies to any other than the secretary of commerce considered “dangerous to its national security”) was vetoed by the United States following an executive order signed by Donald Trump, and placed on the Entity List or blacklist.

With this, the CEO of Huawei complained of that the US does not let them use Windows nor Android and Microsoft withdrew the Matebook from the country’s stores.

This did not stop there. In 2020, the US government granted a license to some companies to do business with Huawei. One of the most important is Intel. Nevertheless, normalcy has lasted little in this matter As reported by Reuters, and at the beginning of 2021, the license of the main manufacturer of computer chips on the market to continue collaborating with Huawei was revoked.

Amazon, by Securitas and the alarm companies: liquidation in their Ring connected alarms