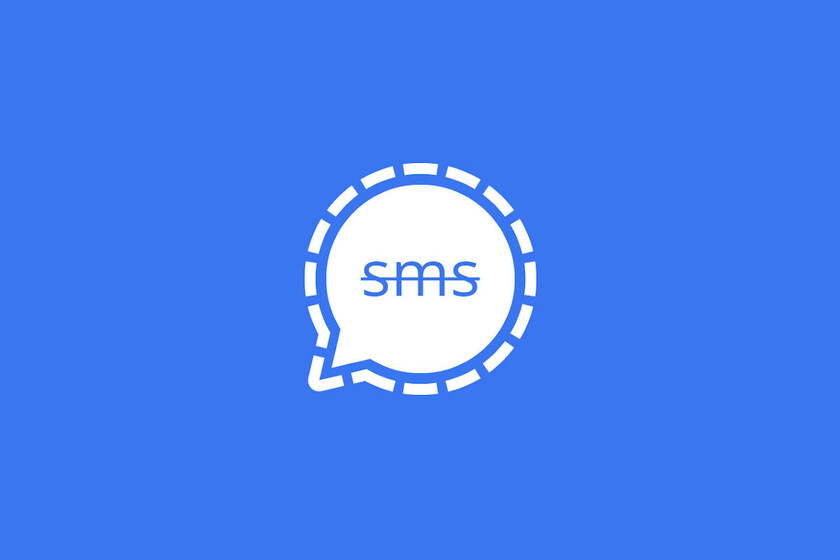 Share
Facebook Twitter LinkedIn Pinterest
There was a time when all messaging apps wanted to manage your SMS, with Hangouts or Facebook Messenger as an example. The fever is over, and the latest app to give up on this messaging protocol is Signal. The support for sending SMS messages from Signal will be removed in the coming months.

If you used Signal as your default messaging app on Android, it’s time to go looking for an alternative, because soon Signal will only serve to send Signal messages. And there are good reasons for it.


Secure chat and nothing more

It’s not entirely common for messaging apps, especially those that don’t have a large user base, to include SMS support as a backup for universal communication. There it is in Signal since before it was Signal, and SMS support has gone hand-in-hand with the app’s secure messaging. Thus, no one is left out of a chat, even if they do not use Signal.

The problem is that SMS messaging is not secure, while Signal is an application whose main proposal is exactly that, security. The application correctly distinguishes between Signal and SMS messages, but this duality is always more confusing from the point of view of usability, another reason that Signal has also put forward in its blog post where they argue the decision to end the SMS. The problem, moreover, is that users can sometimes send SMS believing that they are free Signal messages and end phone bill surprises. These three reasons, together with the fact that SMS is not going through its best moment of popularity as a means of communication between users, have led the application to eliminate support for SMS.

SMS will disappear in the coming months from Signal for Android, as the function does not exist in iOS. In the meantime, you have time to export your SMSif you don’t want to lose them, in addition to convincing the people you were chatting with this way to switch to Signal or any other messaging app you use.

Reading WhatsApp Audios: it is now possible with this incredible App