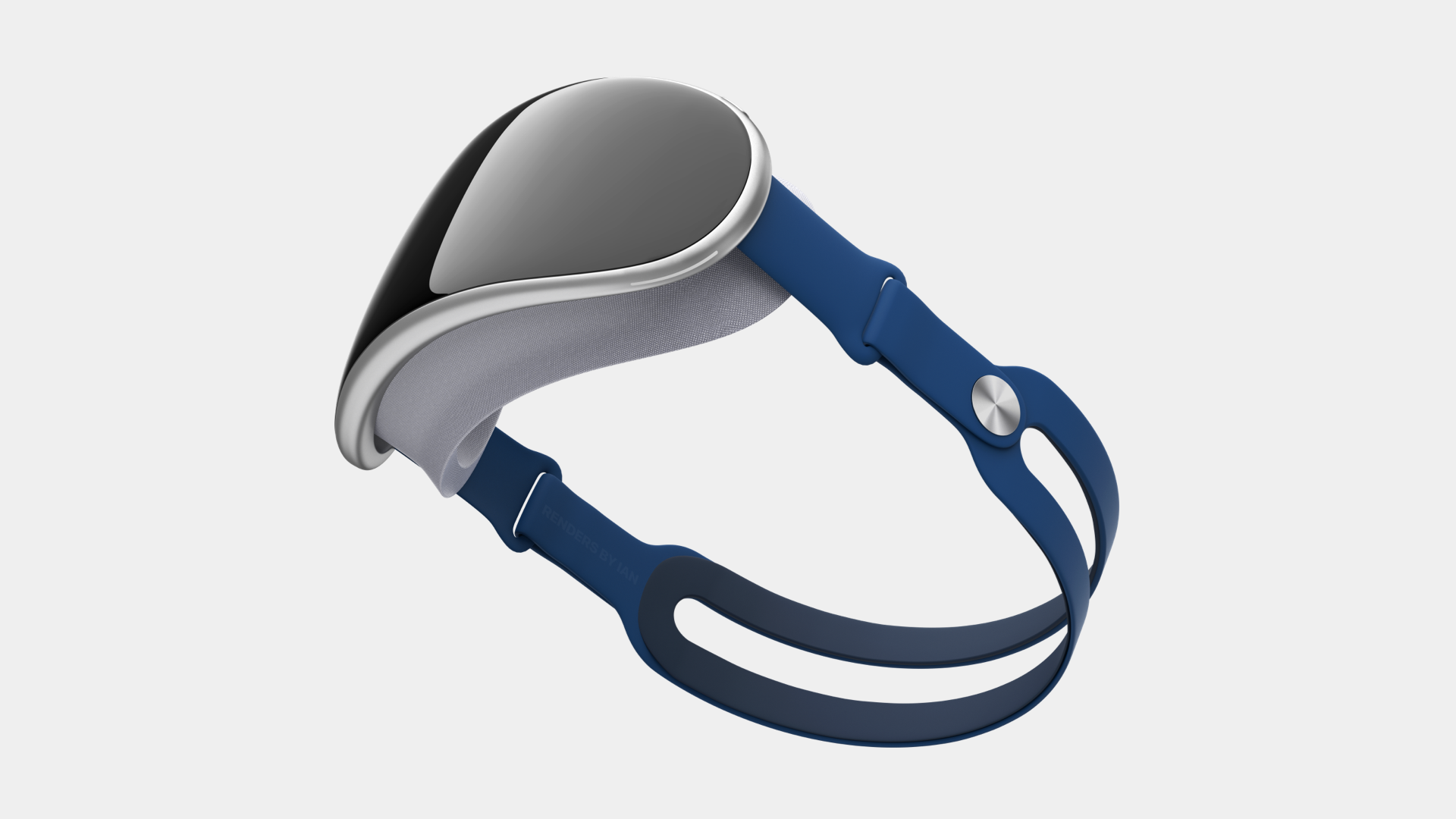 Apple’s virtual reality and augmented reality glasses could arrive with a power similar to that of a 2022 MacBook Air. At least, so Mark Gurman of Bloombergwho has revealed that the also known as Apple Glass would include an M2 chipas well as a RAM of at least 16 GB.

The aforementioned journalist comments in his weekly newsletter that Apple Glass could arrive with the most basic M2 chip model. Namely, the one that includes an 8-core CPU and GPU. This version of the SoC, however, has 8 GB of unified memory, while the viewer could arrive with 16 GB of RAM.

It is not the first time that Gurman has revealed data about the power of Apple’s virtual reality and augmented reality glasses, the Apple Glass. In fact, the journalist assured a few months ago – when the M2 had not yet been announced – that this device could come with an M1 Pro chip, since it offers some more advanced graphics compared to the M1 chip.

Ming-Chi Kuo, a popular analyst and who has also revealed important details about Apple Glass, said, for his part, that the glasses would arrive with a chip equivalent to the M1 Pro. Considering that the performance tests of the M2 reflect a power very similar to that obtained with the SoC that is included in the 14-inch and 16-inch MacBook Pro, it makes sense for Apple to bet on this model of processor for its display.

In addition to the M2 chip, Apple Glass is expected to include a second “low-end” processor, according to Kuo, responsible for monitoring the different sensorswhich will be considerably more powerful than what we see, for example, on the iPhone.

The launch of Apple Glass is still unknown, but it could be very close

Although Apple Glass still does not have a stipulated release date, everything seems to indicate that will be announced this year. Just a few days ago, Tim Cook, CEO of the company, suggested in an interview to ChinaDaily that his arrival could be very close. “I couldn’t be more excited about the opportunities in this space. Stay tuned and you’ll see what we have to offer,” she commented.

Although the Cupertino company could officially show Apple Glass this year, not expected to be commercialized until 2023; following a strategy similar to the one the company carried out with the first Apple Watch. This, according to the latest reports, is due to complications related to legislation and distribution in some markets, as well as problems in the supply chain.