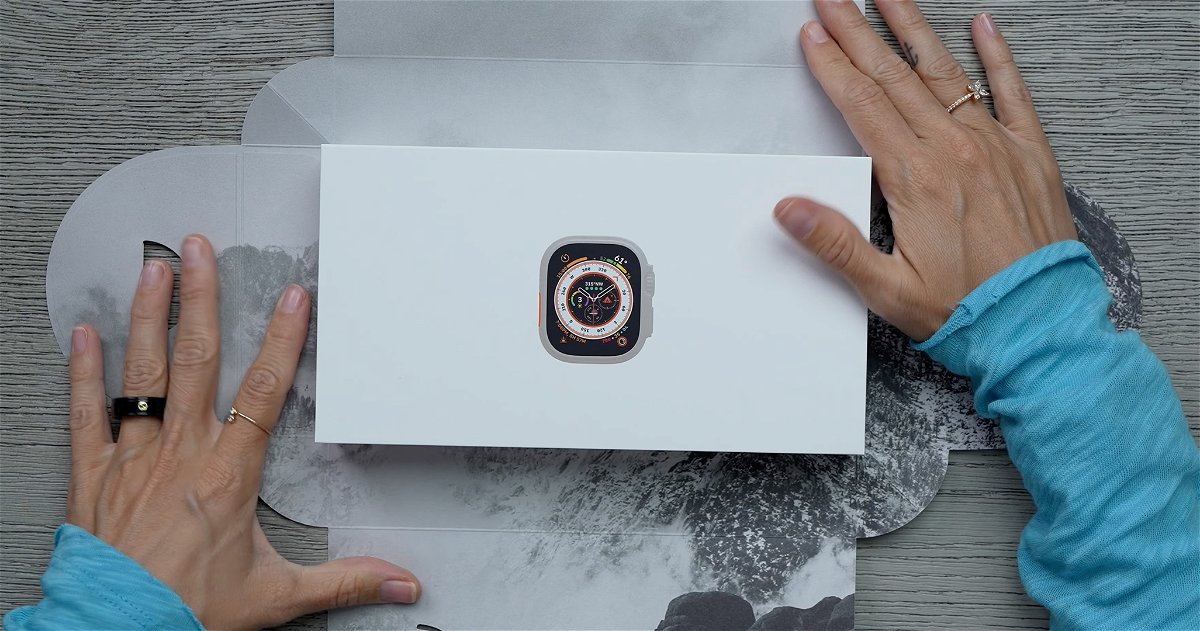 The Apple Watch Ultra is a completely unique device and so is its box: Apple has hidden some secrets.

The Apple Watch Ultra will arrive this week to all those who reserved it, but there are some lucky ones who have already been able to test it and discover their new box. And thanks to the first unboxing we were able to discover that Apple has hidden some secrets and details in the box that we should not overlook.

We are before one of Apple’s most ambitious Apple Watch, very large, with a lot of battery and designed for those more adventurous and sporty. It’s not an Apple Watch for everyone, which is perhaps why Apple has completely redesigned the case.

The Apple Watch Ultra case is unlike any other Apple Watch case. Traditionally the packaging it has an elongated shape, to include the straps. But in this case we are facing a shorter and squarer box. A very different box than the other Apple Watch models have.

But not only is the box different because of its shape, but also because of some of the details it includes:

You can see all these details of the box, as well as some impressions of the exclusive functions, of the Apple Watch Ultra in the video of iJustinewhich has already been able to analyze the new Apple watch.

Of course the Apple Watch Ultra is a unique device right out of the box. One of the best Apple Watch that Apple has created and that opens a new category within the company’s watches.

watch out for 8K models