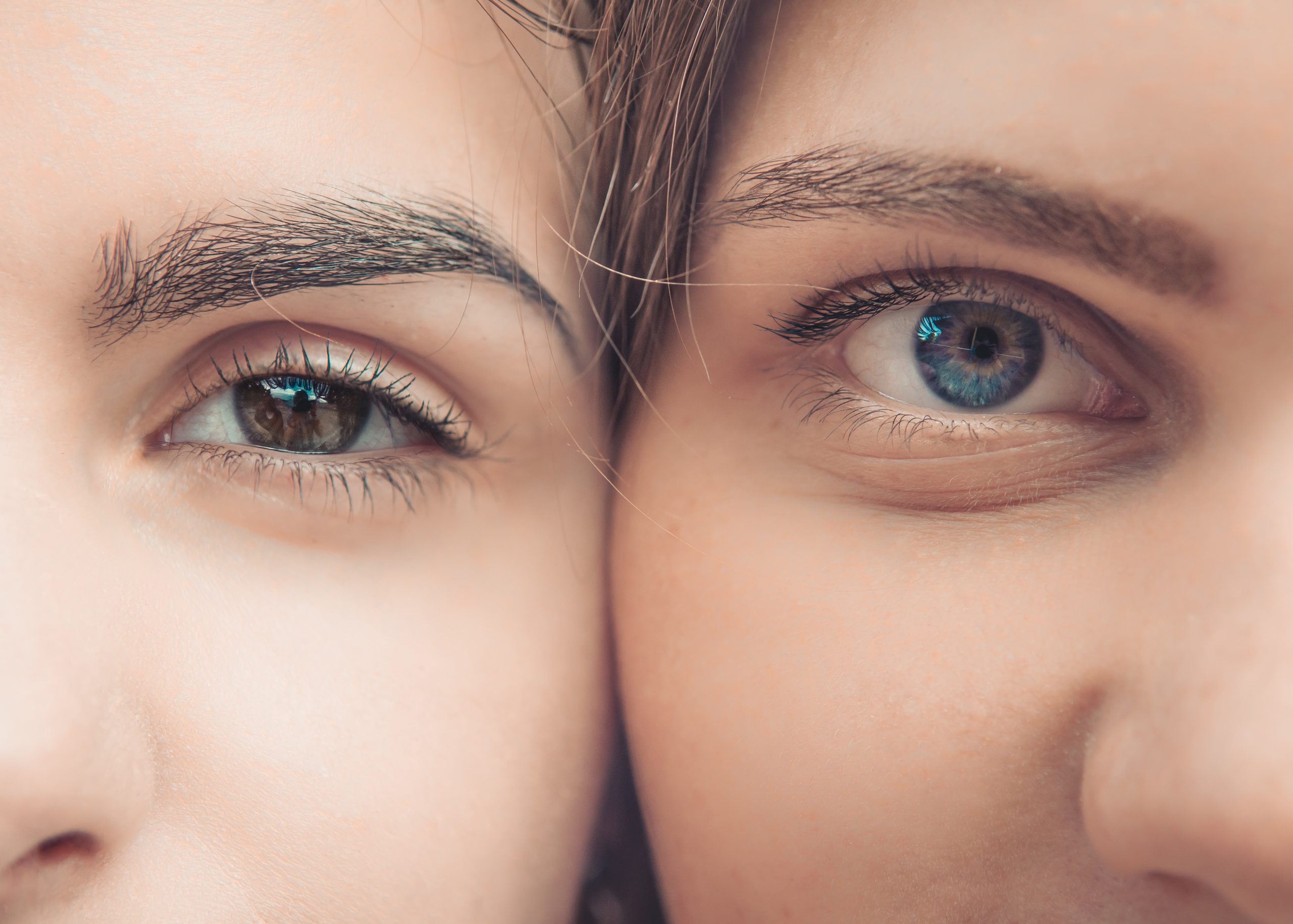 It is often said that human beings are never alone, as we have millions of viruses, bacteria and fungi living with us. But we also have little animals that never leave us. It is the case of Demodex folliculoruma kind of arachnids who live exclusively in the skin of our face. And also in our nipples. They feed on the sebum that is generated in the pores. In fact, these are his favorite place. There they live, feed and mate. Broadly speaking, all this is what we knew about them so far. However, a new study just published in Molecular Biology and Evolution provides new information of the most interesting.

To reach it, its authors, coming from the University of Reading, carried out a sequencing of its genome. This made it possible to verify that their privileged enclave has helped them to optimize your genes to the maximum. In the skin of our face they do not have to compete with other species for food or for mating. They have no predators and, although they take advantage of us, they are generally not annoying, so we do not try to kill them. In fact, although these mites are being talked about more and more, we try very hard to forget that they exist. Out of sight, out of mind.

And they measure just over 0.3mm long, so we cannot see them with the naked eye. We know they are there, but they do not harm us. It is true that in some cases they have been linked to some eye infections. Or even with an eczema in the areola-nipple complex. But these are exceptions. Normally they don’t affect us, so live with us with total peace of mind. And that quiet life has made them lose genes during their evolution. They have the fair and necessary to stay alive, but thanks to them they can do very curious things.

The arachnids that best take advantage of their diet

the arachnids Demodex that live on the skin of our face are becoming simpler. In the study that has just been published, they verified that their legs only haven three unicellular muscleswhich are enough and are left over to move from pore to pore looking for food and mating partners.

In addition, they do not need a very varied diet. In fact, their requirements for nutrients like protein are minimal. Other invertebrates, like mosquitoes, need to resort to tricks like sucking our blood to get the proteins they need to lay their eggs. But the Demodex they are enough and they are left over with what little they can get in our face.

They steal our melatonin

Generally small invertebrates, such as arachnids and other mites, need a gene that makes them wake up with daylight. The Demodex They have lost it over time. This makes them nocturnal animals. And the truth is that they are, because they feed and mate at night.

Nevertheless, they also cannot produce melatonin. This is a hormone closely linked to Cardiac rhtyms humans, which tells us when we should sleep. At night it is secreted, generating drowsiness, but during the day it stops being produced. In the case of many nocturnal invertebrates, it is the other way around. Melatonin makes them stay awake and active. These arachnids cannot secrete it, but they take advantage of a small amount that we secrete through the skin after sunset. We sleep and they go out to eat. And to mate.

The Kama Sutra of ‘Demodex’ is very reduced

Okay, the Kama Sutra is not a posture book. But we understand each other. Human beings have many postures to maintain sexual intercourse. Other animals are not as imaginative, but can also vary between a few.

According to this new study, in the case of Demodex folliculorum there is only one. The male has a penis protruding upwards from the front of your body. Therefore, he always copulates under the female. Of course, they are the ones who like to pull their hair during sex. But from our own hair, since both males and females cling to the hairs of the follicles so as not to lose their posture while they mate.

They have an undeserved bad reputation

Another very interesting fact in this new study on Demodex is that they have anus. This may seem trivial, but it is not.

Until now it was believed that these mites did not have an anus, so accumulated all the feces generated throughout his life and finally released upon death, causing inflammation in our skin.

Therefore, they were related to a wide range of dermatological diseases. Now that we know that they do have an anus, we would have to look for another origin for those pathologies with which they have been unfairly burdened.

And the anus is not the only organ that has been discovered with this extensive research on the arachnids that live on our face. They have also been seen to have very characteristic buccal appendageswhich help them to collect food in an optimal way.

Ultimately, this study has shown that it is fascinating animals. Of course, it is inevitable that they cause us some objections. Therefore, if you have come this far without scratching your face, congratulations, you have an enviable ability to concentrate. And if you have scratched yourself, don’t worry. They’re there, but they don’t sting, so it’s all in your head. And in your face, of course.

a simple and powerful series that reflects on life