The attractive price that the Redmi Pad will have is filtered, as well as a new official image 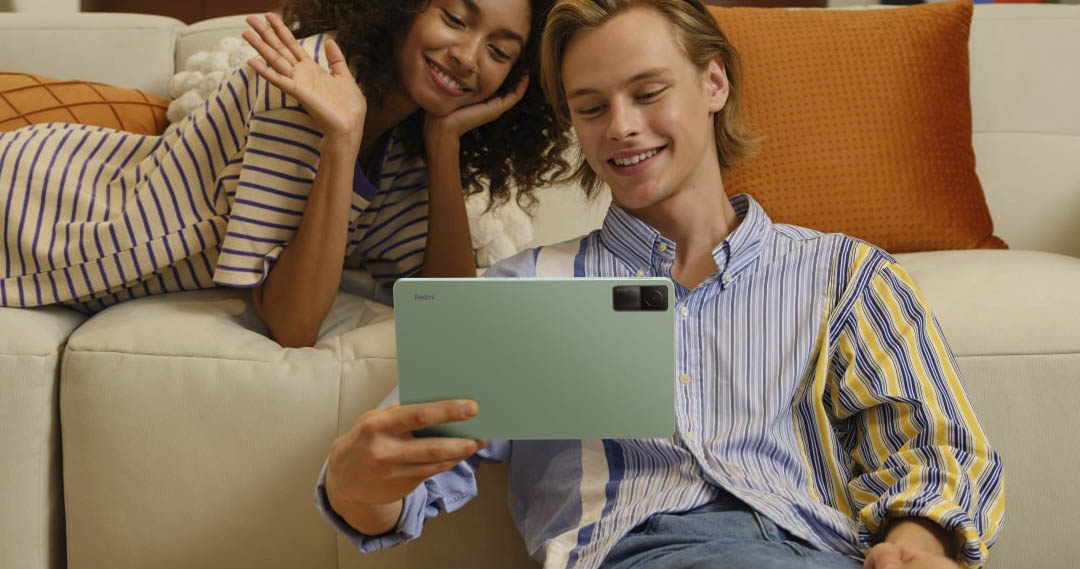 Share
Facebook Twitter LinkedIn Pinterest
The redmi pad is on everyone’s lips. Although it has not yet been officially presented, its price has been revealed along with a new imagewhich confirms what its design will be like, as well as its internal features.

The Redmi Pad will try to position itself as one of the most interesting options on the market, especially for its price. Of course, it will be one step below the Xiaomi Pad 5, both in price and performance.

As we can see below, kacskrz has revealed the price that the Redmi Pad will have outside of Chinathis being from around 225 euros or 232 euros, depending on the country where it debuts. Furthermore, his design has been confirmed once again, this being very similar to those of the Xiaomi 12 Series.

In terms of features, it is said that the Redmi Pad will have an 11-inch LCD screen, being its resolution of 2K. In addition, inside we would find a MediaTek processor, specifically the MediaTek Helio G99.

Of rest, the Redmi Pad indicates that it will have a battery of 7,800mAh, 3/4GB of RAM and a single variant of 64GB of internal storage. All this in three color variants: Graphite Grey, Moonlight Silver and Mint Green.