The battery, another big change for the Samsung Galaxy S23 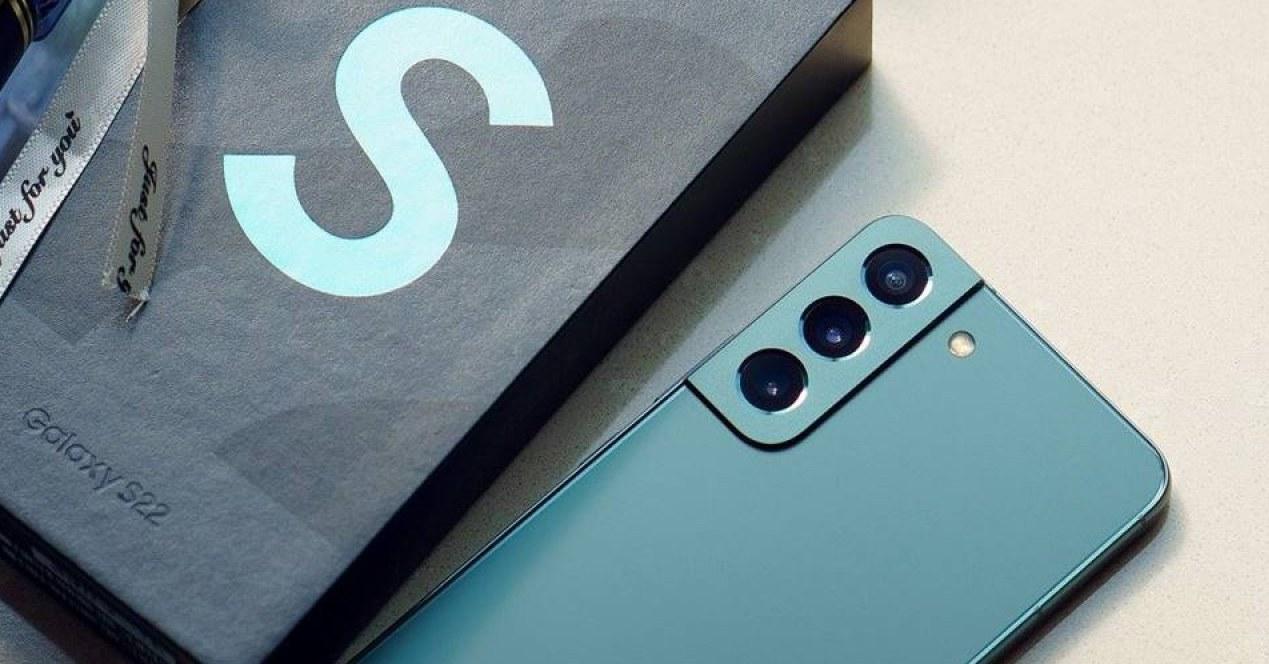 Share
Facebook Twitter LinkedIn Pinterest
One of the things that users look for the most when using a smartphone is a bigger battery And last longer than the previous model. In the case of Samsung phones, it is not that autonomy is the best of its virtues, but it seems that it is something that the brand wants to change very little by little in order to achieve better figures.

Neither the capacity nor the charging speed are Samsung’s strengths in this regard, which has focused more on design, power and, above all, on the cameras of its devices. In fact, its top of the range are among the devices that have the best photos each year. The bad thing is that, at the level of autonomydo not reach the same levels of excellence.

Improving what is present

Recently, information has been leaked from the Samsung Galaxy S23 in terms of battery life. According to the South Korean publication The Electric, the smaller brand new phone could have a battery increase of 5% compared to the Galaxy S22 which, let’s remember, sports a 3700 mAh battery. This would leave us with a cell of, more or less, about 3900mAhwith which we would gain 200 mAh along the way.

The bad thing is that this leak is so brief that we do not have more details of the rest of the manufacturer’s models. It is to imagine that both the S23Plus As the S23Ultra they will also see their cells improved in the same proportion, but it is something that we cannot yet confirm or deny.

Although it might seem the opposite, increasing the battery capacity of a mobile phone is not easy. This is because the available space, especially in high-end mobiles where the design tends to be narrower and lighter, is very scarce and there is a limit to increasing the size of this component. As the capacity increases, the smartphone becomes heavier and thicker and that is something that not all brands are willing to go through.

More features of the Galaxy S23

The telephones Samsung Galaxy S they are almost always the first devices available globally with the latest Qualcomm processor, with permission from Xiaomi. We do not expect 2023 to be any different in this regard, so the brand’s smartphones could integrate the Snapdragon 8 Gen 2 in some regions, being the European models the ones that would mount the Exynos 2300. However, Samsung may drop Exynos-powered Galaxy S phones next year, so it’s not entirely certain.

The smallest phone would mount a screen close to 6 inches and would have at least 8GB RAM, 128 GB of internal storagea refresh rate of 120 Hz, a wired charging speed of at least 45 W and a 3-sensor rear camera that would have Ultra wide angle and Telephoto lenses.

We hope to clear up doubts the first days of next year.