The best apps to know the position of radars 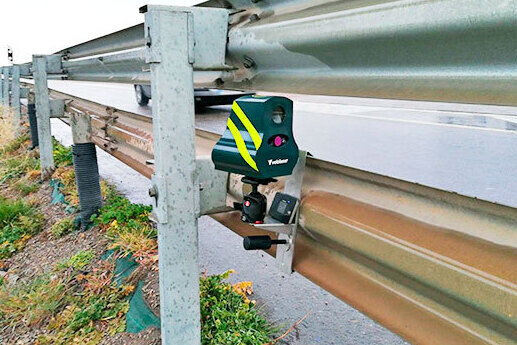 Share
Facebook Twitter LinkedIn Pinterest
Next, we compile what, in our opinion, are the best apps to know the position of speed cameras. The DGT itself makes public the location of the fixed radars, although it does not share this information about mobile speed cameraswhich rotate through the different areas of the roads.

The list of apps that we are going to show you is almost entirely free and legal, so you can know the areas where there are speed cameras. Their main task, according to the DGT, is to make traffic safer, although it never hurts to know where they are located to take extreme precautions on the road. Google Maps, for some time now, allows you to see and report radars in the application. Of course, the app only shows the location of fixed radars. Save your location in the Google database and show it to us when driving. In the same way, Maps indicates the speed at which we are going, so we can take extreme precautions when driving. We recently told you about SocialDrive, a collaborative network where you can report speed cameras, road hazards, controls, and more. With SocialDrive you can know the exact location of mobile speed cameras, including those that are hidden. It is a cooperative social network with informative work, so it is completely legal. We recommend you follow them on social networks, as they also publish the position of the velolasers. Waze bases its maps on those of Google Maps, although it has more collaborative features. Therefore, with Waze we can report on mobile radars, police controls and other. All these incidents can be reported in real time and are displayed very visually on the maps. Coyote is another of the classics when it comes to detecting radars. It is a community with millions of users in which information is shared in real time. Yes indeed, Coyote is one of the few paid apps in this compilation. It is priced at 49.99 euros per year or 8.99 euros per month, a price that is worth it if we travel a lot by road. A great app that also has good compatibility with Android Auto. It is an app that shows us warnings in real time and, in addition to reporting on radars, it does so on the state of the traffic. 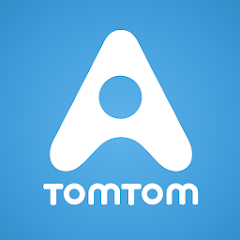