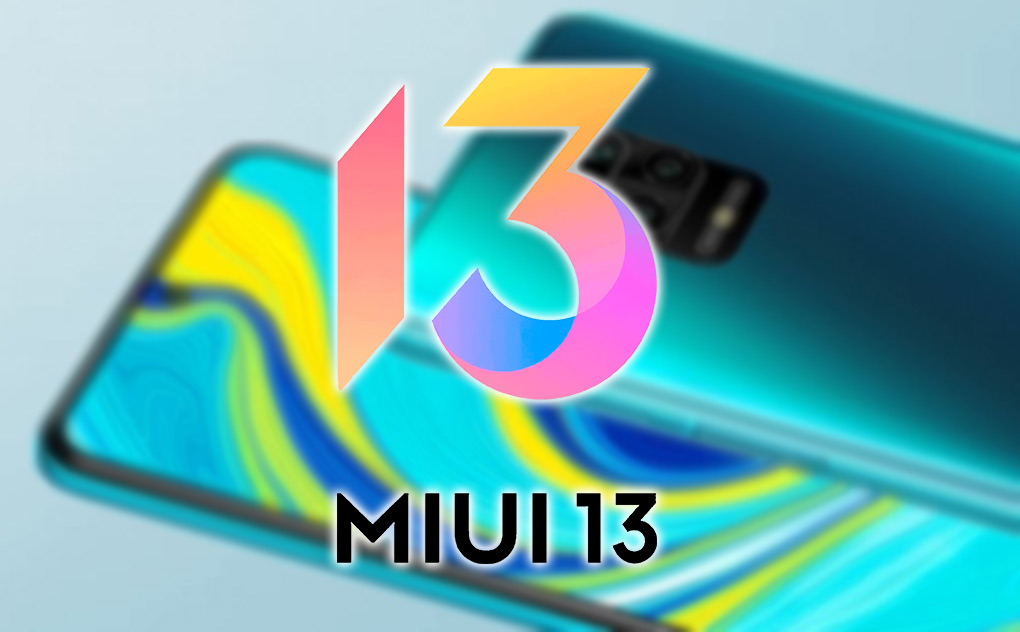 Share
Facebook Twitter LinkedIn Pinterest
Almost all Redmi Note 9 series devices have been updated to MIUI 13. One of the first to update was Redmi Note 9. Some time later it was the Note 9T’s turn to update its customization layer. Now, a new member joins the list. Its about Redmi Note 9Swhose units begin to receive MIUI 13 based on Android 12.

According to the information offered by the MIUies channel, the Redmi Note 9S begins to receive the version V13.0.2.0.SJWMIXM of MIUI. The update arrives based on the latest version of Android for Global ROM terminals.

Therefore, the Redmi Note 9S is the latest Xiaomi mobile that enjoys the performance improvements and system optimization provided by MIUI 13. It should be noted that the Note 9S is the penultimate mobile in the series to receive the update.

As far as the Note 9 family is concerned, it only remains to update to MIUI 13 the Redmi Note 9 Pro. This is an extremely interesting piece of information, since the entire series was included in the list of mobiles required by the Mi Pilot program.

At the end of May, Xiaomi launched its recruitment phase to start beta testing on some devices. His call recorded all the phones that would receive stable MIUI 13 at some point in the year and the Redmi Note 9 series was on the list. 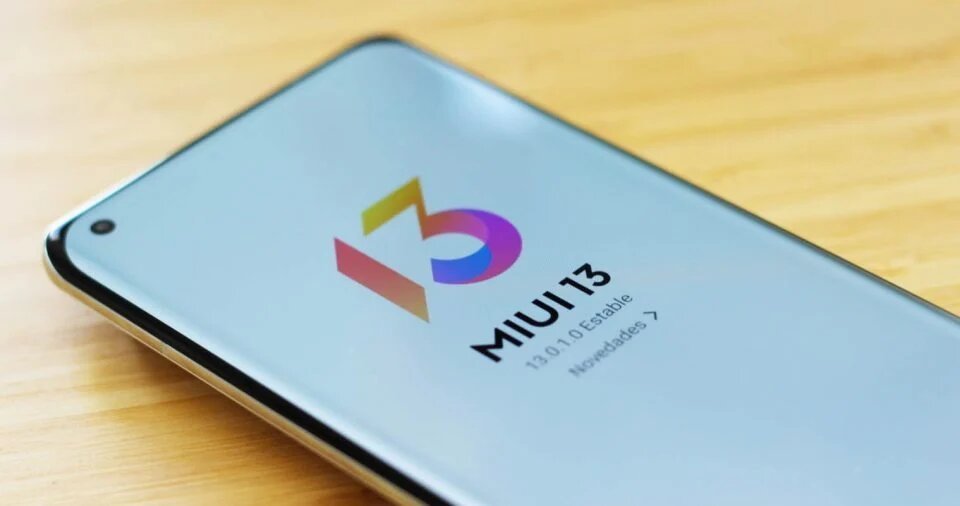 Now, a large number of Mi Pilot program terminals have been upgraded. However, there are still all these Redmi phones to update:

It is worth remembering that Xiaomi canceled the internal tests of MIUI 13 in the Redmi Note 8. A move that apparently also affected the Note 8 Pro. However, the Redmi Note 8 (2021) did receive MIUI 13 in both the ROM Global as in the European.

For now, Xiaomi continues to roll out MIUI 13 on more devices, while releasing MIUI 13.1 among its high-end phones in China. In addition, there is also a big update named as MIUI 14. So don’t forget to follow us on our social networks to stay informed about Xiaomi’s update plan for the coming months.

TikTok launches its “shopping ads” package, this is what it’s all about