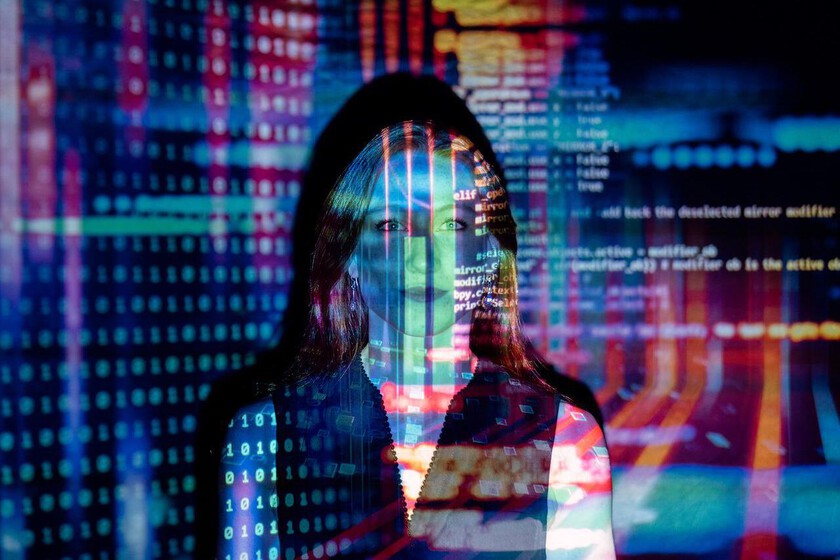 Suppose you are a web or software developer. That you have just been released, inexperienced, in the labor market (or worse, that you are still finishing your training, at university or outside of it). But you are clear that you don’t want to spend months or years going from one job interview to another hearing “Don’t call us, we’ll call you”.

You want to start preparing well for your first interview, not pay hazing and be able to keep in mind all the little tips and tricks of those who have been in your place before, so go on notice about the type of knowledge that interest the big companies in your sector.


Well, we have some good news: some of those who have ‘already been there’ – and are now working at Amazon or Facebook, for example – have been generous and they have compiled everything they learned.

Yangshun Tay was “frustrated” with his job (at a ride-sharing company in Southeast Asia) and wanted to redirect his career path by going to work at one of the FAANG (Facebook, Apple, Amazon, Netflix, and Google) companies, but “I wasn’t sure how to do it.” So that spent a few months researching, studying and practicing, after which he managed to be interviewed by 11 Silicon Valley companies…and get offers from 9 of them (“Facebook, Google, Airbnb, Palantir, Dropbox, Lyft and some startups”). Tay defines this process as “tedious”:

Which guide are you talking about? Once Tay landed her dream job —according to LinkedIn today she’s a Front End Engineer at Meta/Facebook— she started putting together her Tech Interview Handbook, a manual/repository of resources and tips that she defines as “the fastest way to effectively prepare for your software engineering interviews […] It goes straight to the point and tells you the bare minimum you need to know to excel in your technical interviews.”

Not sure where to start preparing for your interviews? We’ve got you covered: This guide is structured in a simple-to-follow, step-by-step style that covers all aspects of your software engineering interview preparation, no matter what. Prior interview experience required.

The four major steps it covers —composed in turn of different sections— are the following: 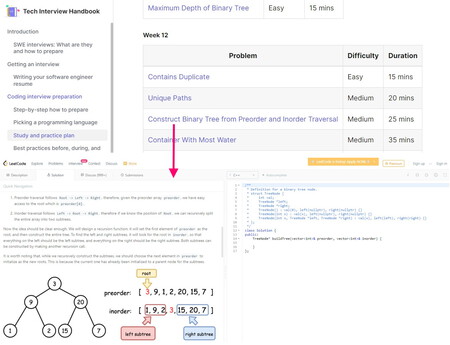 Excerpt from the ‘Study Plan’ section of the manual (above) and an example of an exercise solved and explained to the one linked (below).

The website, which in turn is a GitHub repository, has 69,592 stars on that platform at the time of writing these lines… and best of all, is kept up to date: the last changes are from a week ago.

“An impressive list of question lists for job interviews, selected by hand”, this is how ‘Awesome Interview Questions’ is defined, a website created by the Doppler team, who seem to have dredged the Internet looking for quality resources coming from personal blogs, forums, GitHub repositories, or Q&A platforms.

Contains lists of questions relating to 44 different languages ​​and frameworks (from Rust to HTML), for 9 database technologies, 2 caching technologies and 2 operating systemsin addition to those related to algorithms, data science, networks, security, design patterns or blockchain.

John Washam was a self-taught web developer who began writing a “short to-do list of study topics” with the firm goal of becoming a software engineer for a large company.

Finally, he collected so much material that he was studying full-time for 8 months, with an eye toward passing a job interview at Google. Curiously, in the end he did not get that job in the search engine company, but what he learned allowed him to be hired as an Amazon software development engineer.

The thing is, your list of tasks and resources became a very complete list of resources called Coding Interview University (and yes, it has its own version in Spanish). But don’t worry, because

“You won’t need to study as much as me. I wasted a lot of time on things I didn’t need to know. […] The items listed here will prepare you well for a technical interview at almost any software company, including the giants: Amazon, Facebook, Google, and Microsoft.” 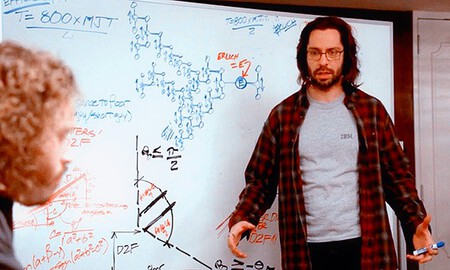 Cheatsheets, YouTube videos, print and digital books… all kinds of useful resources if you are a developer who, like Washam, did not get a computer science degree:

“When I started this project, I didn’t know the difference between a stack and a heap, I didn’t know Big-O notation, anything about trees, or how to get the transversal out of a graph.

[…] This will bring you up to speed and save four years of your life. […] It is a long plan, it may take a few months; But if a lot of this is familiar to you, it will take you much less time.”

Steam Deck OS can now be installed on any machine