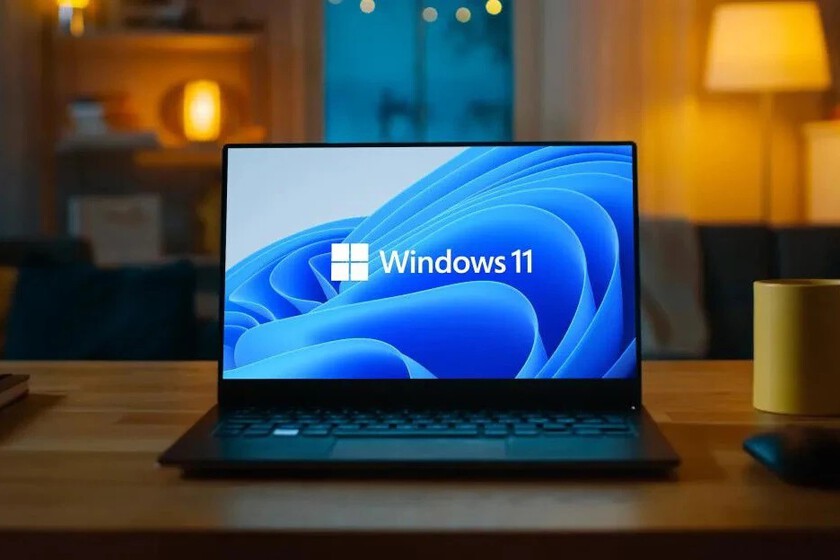 It is no secret that a new major update for Windows 11 will soon arrive that will bring with it a multitude of new features. Known as 22H2, or the Fall Update, it will feature various improvements and new features for Microsoft’s latest operating system. Several sources have already put a date on it, and everything indicates that Microsoft is ready to offer this update en masse.

As they have commented from Neowin, the new update for Windows 11 would arrive tomorrow, that is, the 20 of September. Previously it was already known that the update would arrive at some point this month, but there was still no specific date. And this is not all, because thanks to TechBench, the ISO of version 22H2 of Windows 11 is already listed for later download.

The biggest Windows 11 update to date

The fact that the image files are on the network is one more indication that update is coming, so it shouldn’t take too long for Microsoft to offer this update to everyone with a compatible computer. In fact, if you were able to install Windows 11 update 21H2 on your PC, then your computer will also be compatible with this latest update.

Another of the novelties that come to Windows 11 has to do with the File Explorer. And it is that for the first time in Windows the tabs arrive to the explorer, being able to open several in the same window just like in any browser.

An also very popular feature is the arrival of a new design for the Task Manager, also bringing a new dark mode that is better integrated into the operating system. The list is quite thick, so we recommend you take a look at the Microsoft blog to find out all the details.