Share
Facebook Twitter LinkedIn Pinterest
Tech News Desk- The central government is making extensive preparations to avoid big banking and cyber frauds in the coming days. For this, many changes are being made in the law. Union Telecom and IT Minister Ashwini Vaishyan said that many such provisions have been made in the new Telecom Bill 2022 to protect common people from banking frauds. . In the coming days, the central government is asking telecom companies to put in place a system to know who is calling you. Currently such information is available through various apps, but in the coming days this alternative system will be made official. Know Your Customer or KYC in English is a system in which every individual has to inform the service provider about his account. Information has to be given. The KYC process is being strengthened. Strict legal action will be taken against the person giving any kind of misleading or wrong information. 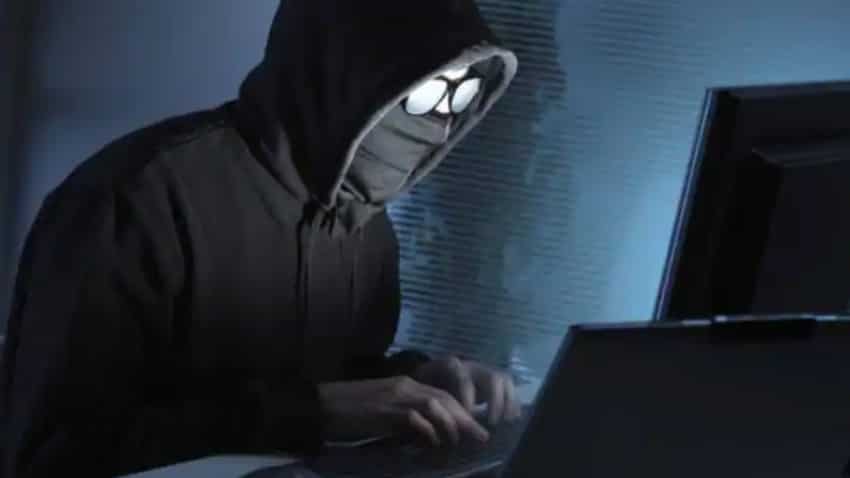 Ashwini Vaishnav said that there are some places in the country which have become extremely notorious for banking frauds. For this it is necessary to break the chain of the whole system. The new Telecom Bill will go a long way in breaking that chain. Strict action will be taken against any person caught doing such fraud. At present, the punishment for anyone caught under the cyber law is only three years. There is a provision to increase this punishment further. Ashwini Vaishwan said that apps like Facebook, WhatsApp and Telegram will also be part of the new Telecom Bill 2022. OTT platforms will also be subject to the regulators. He said that continuous action is being taken in this matter. Will have to do